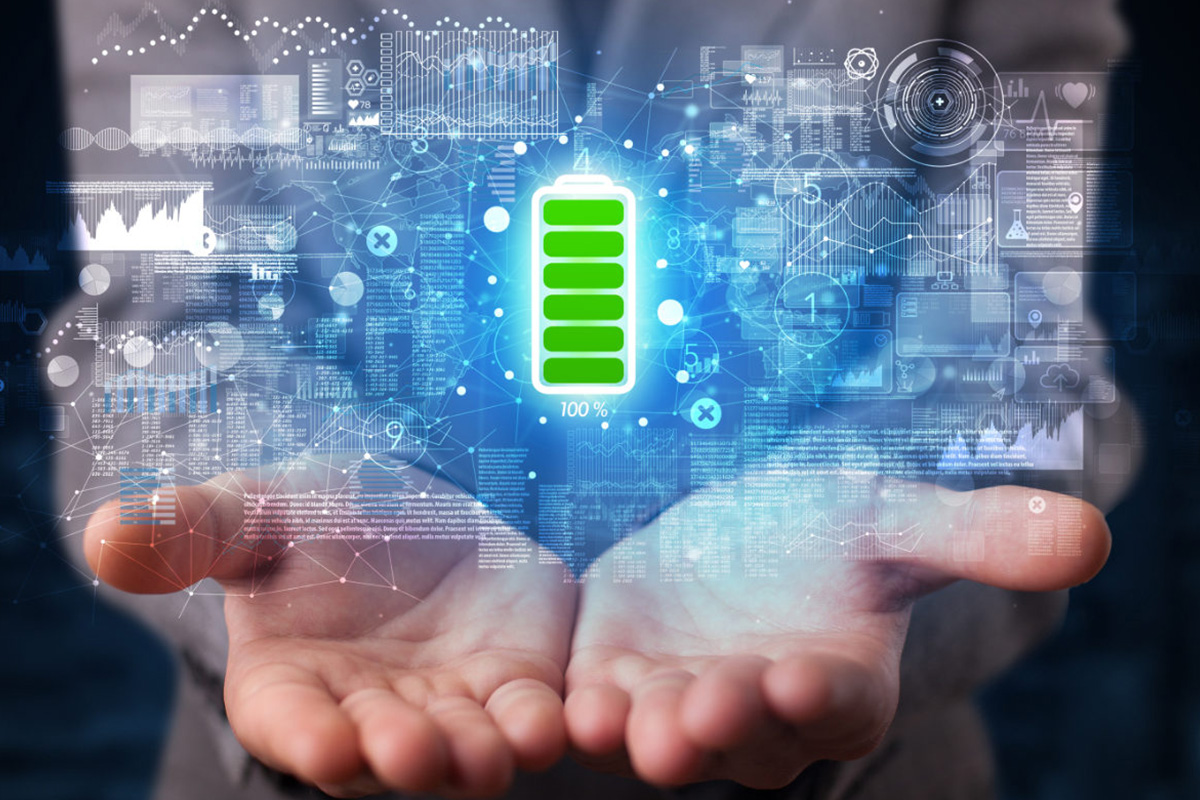 Daymak has sold over $100 million of LEVs, of which an estimated 30% of their production cost goes into the battery systems. Pursuant to the Agreement, the Company will become the exclusive provider of batteries and battery packs used in Daymak’s products.

“I love the technology”, Daymak’s CEO Aldo Baiocchi stated about EV Battery Tech’s technology. “From the Smart Wall to the specialized BMS with their battery packs, they are perfect for our current products and some of the projects we hope to announce soon.”

Daymak’s current customers include Walmart, Costco, TSC, QVC, Best Buy, Hudson’s Bay and a network of 150 dealers across Canada and the USA. Daymak also has showrooms in Los Angeles, Toronto and Rome, with more expected in the future. Daymak was the recipient of the Clean Tech North Award2, was named in Profit Magazine’s Top 100 fastest growing Canadian companies3 and was also recently named “One of Ontario’s Greenest Companies” via letter received Brad Duguid, Minister of Economic Development and Innovation.

EV Battery Tech has had a very busy start to 2021 through the announcements of the Company’s IoniX Pro Smart Wall Series and IoniX Pro TITAN Series, and most recently through the unveiling of its RV Battery Series.

“The Daymak partnership is just the beginning,” boasted EV Battery Tech CEO Bryson Goodwin.  “We are very pleased with the partnership and hope it goes a long way in building our brand recognition.”

EV Battery Tech believes it has an edge over other products in its industry thanks to its AI driven battery management system (BMS) technology.

“I have spent a significant portion of my life studying battery technologies,” explained Ph.D and EV Battery Tech’s Advisory Board Member Yoga Yogendran. “I think the BMS technology that powers the IoniX products is state of the art and will bring many positive features to the industry.”

The deal goes into effect immediately and has a term of 5 years, with an automatic renewal for 1-year terms. We can expect to see EV Battery Tech’s products incorporated into Daymak’s product line sometime in late Q2 of this year. While the Agreement’s intention is for EV Battery Tech to be the exclusive provider of batteries and battery packs, Daymak has the right seek an alternative quote if Daymak and EV Battery tech cannot agree on commercial terms, however EV Battery Tech will still have the right of first refusal to match the commercial terms of any competing bid for the supply of such systems.

“There is a good energy between our two companies, (no pun intended) and I believe our collaboration will produce many exciting results and products now and into the future.” concluded Mr. Baiocchi.