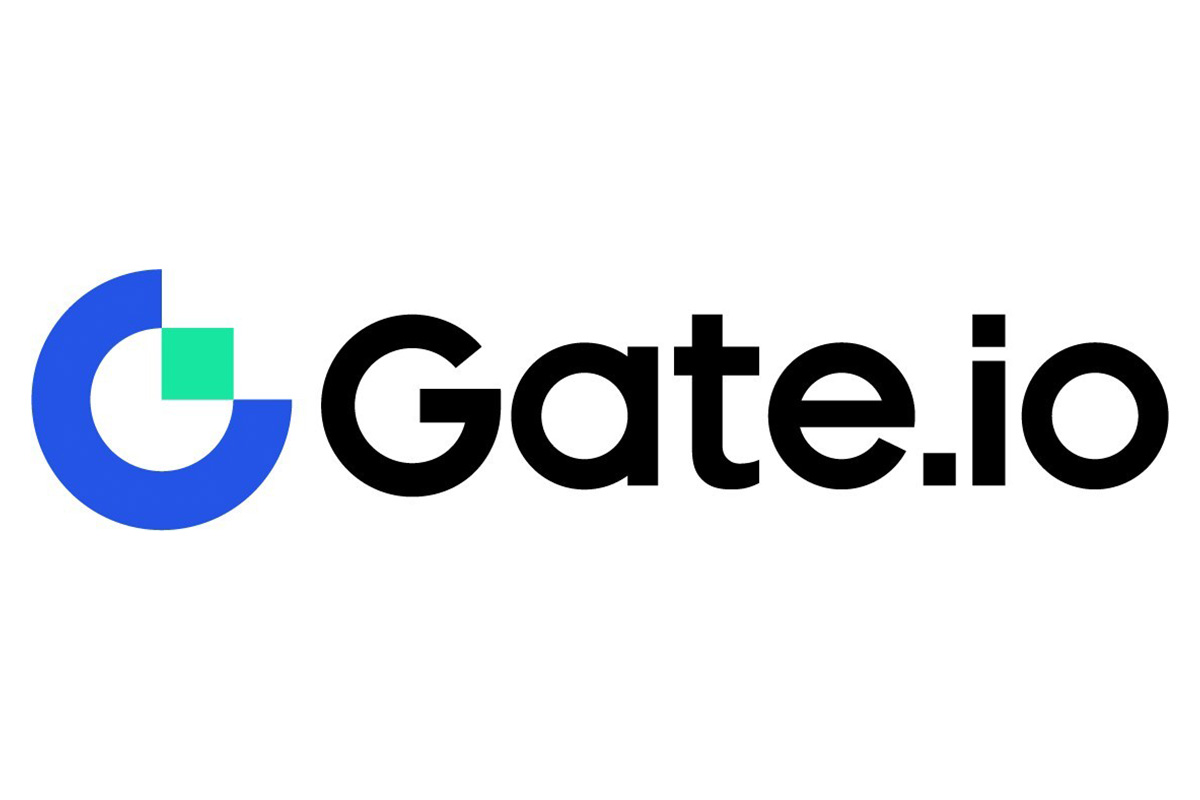 The global cryptocurrency exchange Gate.io has proven that it holds 108% of total user BTC assets in its reserves, according to the independent third-party firm Armanino LLP, which released the findings in a report following the completion of a proof-of-reserves assessment. In addition, the report found that 104% of users’ ETH assets are also accounted for, meaning Gate.io’s BTC and ETH reserves exceed the total amount of user assets.

A unique approach to proof-of-reserves

Crypto exchanges initiate proof-of-reserves attestations to show that users’ asset balances are genuinely held and exist on the exchange. Although proof-of-reserves has been around for years, Gate.io was the first to conduct them with a high degree of transparency and in a user-verifiable and cryptographic manner.

Gate.io has patented a method that allows users to securely and privately verify their inclusion in the attestation through a cryptographic Merkle Tree, one of the core components of Bitcoin. Armanino LLP, a leading global accounting, consulting, and technology firm, compiles and publishes Gate.io’s asset balance data in the Merkle Tree.

Gate.io takes these extra steps to provide greater security and transparency to its more than 12 million global users. With this method, users can worry less about their assets becoming unavailable in the event of increased withdrawal activity or insolvency.

Why involve a third party?

A trusted independent entity is needed to provide confidence and credibility when conducting a proof-of-reserves attestation. In this case, Gate.io enlisted Armanino LLP, one of the top 25 largest independent accounting firms in the United States. Armanino LLP is a member of the American Institute of Certified Public Accountants and the Center for Audit Quality and is licensed by the California Board of Accountancy.

Putting security above all

CEO and Founder of Gate.io, Dr. Lin Han, said, “Security is our number one priority, specifically the security of users’ cryptocurrency. We remain committed to putting the safety of users first, and one way we accomplish this is through our proof-of-reserves model.”

The Gate.io cryptocurrency exchange, which provides trading and blockchain-related services to millions worldwide, operates with a “security first” philosophy. By following up with another proof-of-reserves attestation, Gate.io is showing that it continues to operate safely and transparently, upholding its philosophy.

Established in 2013, Gate.io has nearly a decade of safe and secure operations and an outstanding selection of digital assets, currently at 1500+ cryptocurrencies and 2800+ trading pairs. It offers a wide range of trading products, such as spot, P2P,  margin, leverage, copy trading, and much more.