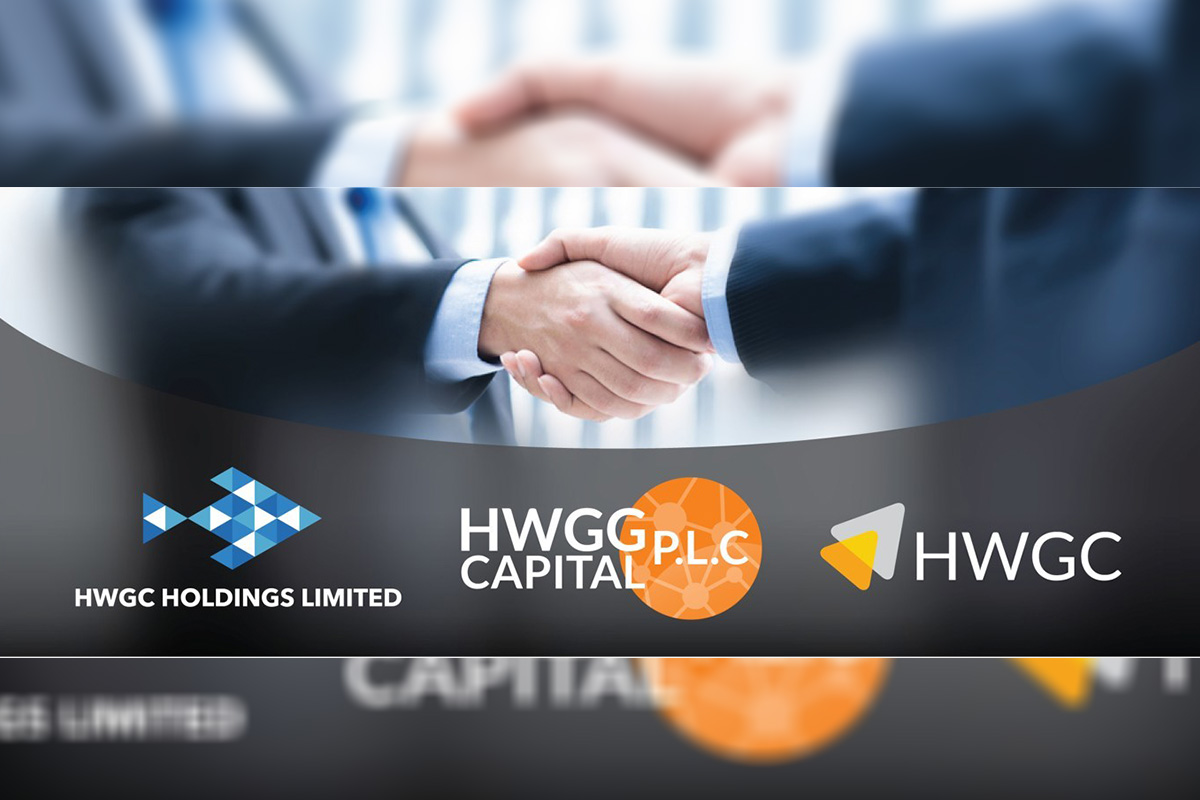 Labuan FSA was established back in 1996 to promote and develop Labuan as an international centre for business and financial services. It is governed by the Malaysian Ministry of Finance (MOF) and it is the statutory body responsible for the development and administration of the Labuan International Business and Financial Centre (Labuan IBFC). Labuan FSA is also the central regulatory, supervisory and enforcement authority of the international business and financial services industry in Labuan. Labuan FSA‘s key role is to license and regulate licensed entities operating within Labuan IBFC and to ensure all such entities remain in compliance with the internal and international best standards adopted by the jurisdiction.

The approval given to HWGC Holdings to acquire 100% of HWGG Capital share by Labuan FSA align synergistically with one of Labuan FSA‘s key objectives of developing national objectives, policies and priorities for the orderly development and administration of international business and financial services in Labuan.HWGG Capital owns HWG CASH, a leading blockchain finance ecosystem that facilitates international cross-platform money broking, remittance and settlement. Upon completion of this acquisition, HWGC Holdings will further expand its technology infrastructure and licensing to develop into digital banking sector in the near future. The company is also in pipeline to be uplisted to Nasdaq by 2023.