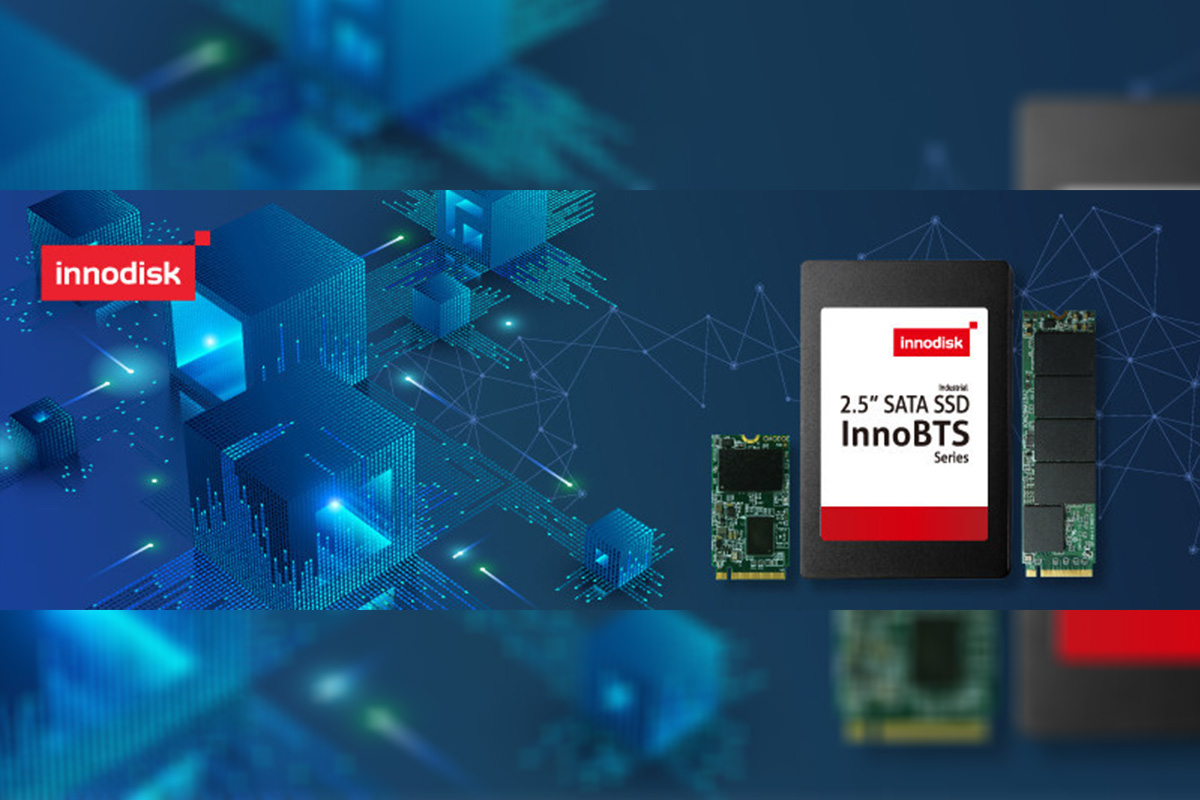 The increasing ubiquity of AI in everyday applications brings with it concerns regarding data integrity and validation. Innodisk’s new-patented blockchain technology brings to its latest SSD solution “InnoBTS

SSD”  and alleviates these concerns through sophisticated use of digital signature and blockchain that is fully software independent.

SSD incorporates a hardware-run digital signature. Through the sophisticated use of private and public keys given to each file that is sent, the receiver can always verify the correct sender. The SSD creates and secures the private key within an internal safety zone, ensuring maximum private key security. Only the public key will be available for anyone to verify the correct sender.

SSD series benefits from blockchain technology and data streaming combine to create an industry-leading solution for data integrity at the edge. Removing the need for software eases system integration as well as strengthening data integrity by moving the functions to the more inaccessible SSD firmware.

Innodisk’s solution allows for easy blockchain setup for edge applications that is not reliant on software, and meanwhile connects numerous devices to the blockchain network. This makes the InnoBTS