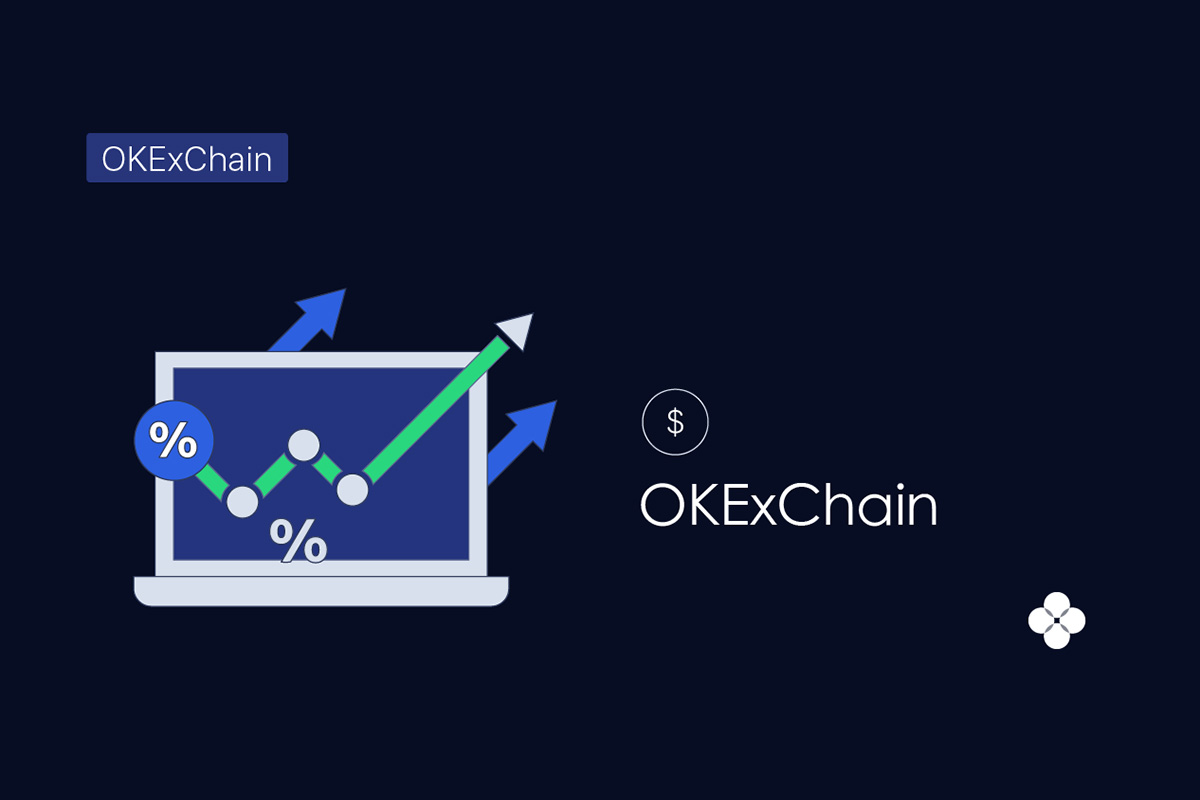 OKEx (www.okex.com), a world-leading cryptocurrency spot and derivatives exchange, is pleased to announce that the team behind the open-source public OKExChain has partnered with Cosmostation, an enterprise-level validator provider and end-user application developer. This collaboration marks the latest in a series of important partnerships — covering wallet providers, smart contract auditors, blockchain security specialists, and DeFi DApp developers — all serving to expand its rapidly growing ecosystem.

Cosmostation was designed to slot into the infrastructure of various proof-of-stake networks, with a particular focus on those built using Tendermint Engine and Cosmos SDK, such as OKExChain. Acting as a validator node on the network, the integration of Cosmostation will allow users on the OKExChain to easily and safely stake their tokens to earn rewards. To date, close to $3 billion in assets are already being staked using Cosmostation infrastructure.

In addition to efficient node operation, Cosmostation provides secure, user-friendly tools — such as noncustodial mobile and web wallets, as well as the Mintscan Block Explorer — and will be supporting OKExChain users across its product range. Its Mintscan Block Explorer is currently being used as the official Cosmos ecosystem explorer by the majority of exchanges and has been developed to meet the high specifications of Cosmos SDK-based networks.

Six other major partners have also joined the OKExChain ecosystem this quarter, including blockchain security experts, smart contract auditors and cybersecurity experts: Chains Guard, Beosin, Certik, PeckShield, KnownSec and Chaitin. Each of these reputable security-oriented providers are helping to shore up OKExChain’s infrastructure for massive wider adoption, making it scalable and resistant to hackers and coding errors.

“We’re extremely impressed with the work the OKExChain team has done so far in building out its ecosystem to make it as robust and user-friendly as possible. We’ve seen several major partnerships already this quarter and are thrilled to welcome Cosmostation as a trusted node operator on OKExChain. With its dedicated focus on trading, OKExChain is cementing its role as a serious contender in the DeFi economy.”

OKExChain has been following a phased launch since December 2020 and is preparing to switch on its EVM-compatible feature in the fourth, and final, stage. This means that developers on the Ethereum blockchain currently challenged by high network congestion and fees will be able to easily migrate their applications to a secure, decentralized chain with high throughput, low transaction fees and the support of some of the most respected names in the industry.