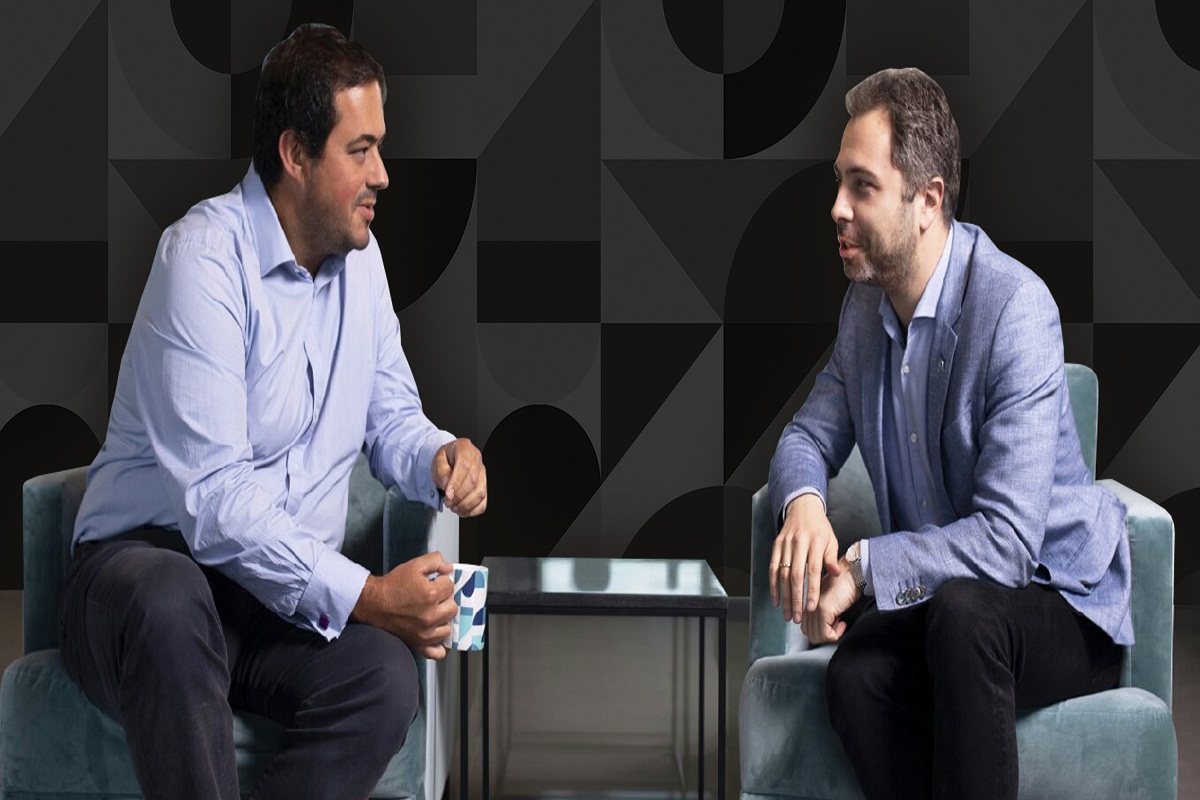 The field of technology is progressing day by day and most companies try to get updated with the latest technologies available in the market. Companies are not even bothered about the amount they are spending on this updating. Because they know about the revenue rise as well as the time they save from this updating.

Just think of leasing hardware for your firm. At the time when you take it for lease, it may be having the latest technology. And you may surely be satisfied.

Now just imagine that your lease period has been expired and the hardware which was once the best-in-class in the industry has gone outdated. At such a point what will you do? It is sure that you will ask the provider to refresh the hardware before renewing the lease. Or else you will search for a new provider.

According to Stanislav Silin, CEO of Altenar, the operators entering into a partnership with a supplier not committed to “regular refreshes” of the software – or not wanting to build their own platform from scratch – will “always be a hostage of the legacy offering.”

Altenar launched V1 of its platform in 2010. After many updates, when it realised that a new version is needed instead of further updates, the company has launched V2 of the platform in April 2020 to “serve operators on a global level in a more efficient manner.”

“I’m not saying this is going to be the platform we will stay on for the next 10 years. But we’ve worked in certain additional modularity so that it is easier to migrate or expand to refresh the tech in a few years’ time,” Silin said.

Around 15-20% of the partners of Altenar have moved on to the latest platform. Silin said that the roadmap for how this ramps up in 2021 is dependent on both the best time for the migration from the operator’s perspective, but also the providers as many operators are working with a different company for the player account management platform.

That is the reason why Altenar still works on both platforms – both in terms of updating coded features and maintaining test house evaluations.

“At some point, we will obviously stick with the V2 platform and expand out to all markets,” Silin said.

“The reason why I’m being vague on timelines (for onboarding all partners) is because, as I said, it does depend a little bit on the operators and we don’t want to put hard deadlines on them at the moment,” he added.

Konrad Pizzuto, Director of Technology Operations at Altenar, explains the key changes and client benefits of the new platform.

“The new platform has margin management that has the ability of setting separate odds for those cases when necessary, completely separate from what the default would be. That’s something that didn’t exist in the previous platform,” he said.

“And there is also an improved content mapping tool that allows us to connect as many content and odds and data providers, mixing and matching what we need,” he added.

According to Silin, this need to work with multiple odds feed providers is another reason in favour of buying software from a specialist sports betting provider rather than building your own – as going it alone “doesn’t take away the necessity of dealing with all these providers.”

The advanced features of the V2 platform are not just those most visible to the end users such as integrated third party content and a wider breadth of odds.

“One of the less visible benefits of the new platform is it is more geographically scalable. It is served much closer to where the people are using it,” Pizzuto said.

“There are also lots of underlying architectural implications to the way it was built. Something that should pay off in the longer term, for example, is a shift to the way applications are deployed. So we now run most portions of it in the Kubernetes open-source system,” he added.

“The agility that comes with the technology we’ve integrated means we can respond to feature requests from our partners more rapidly,” he concluded.