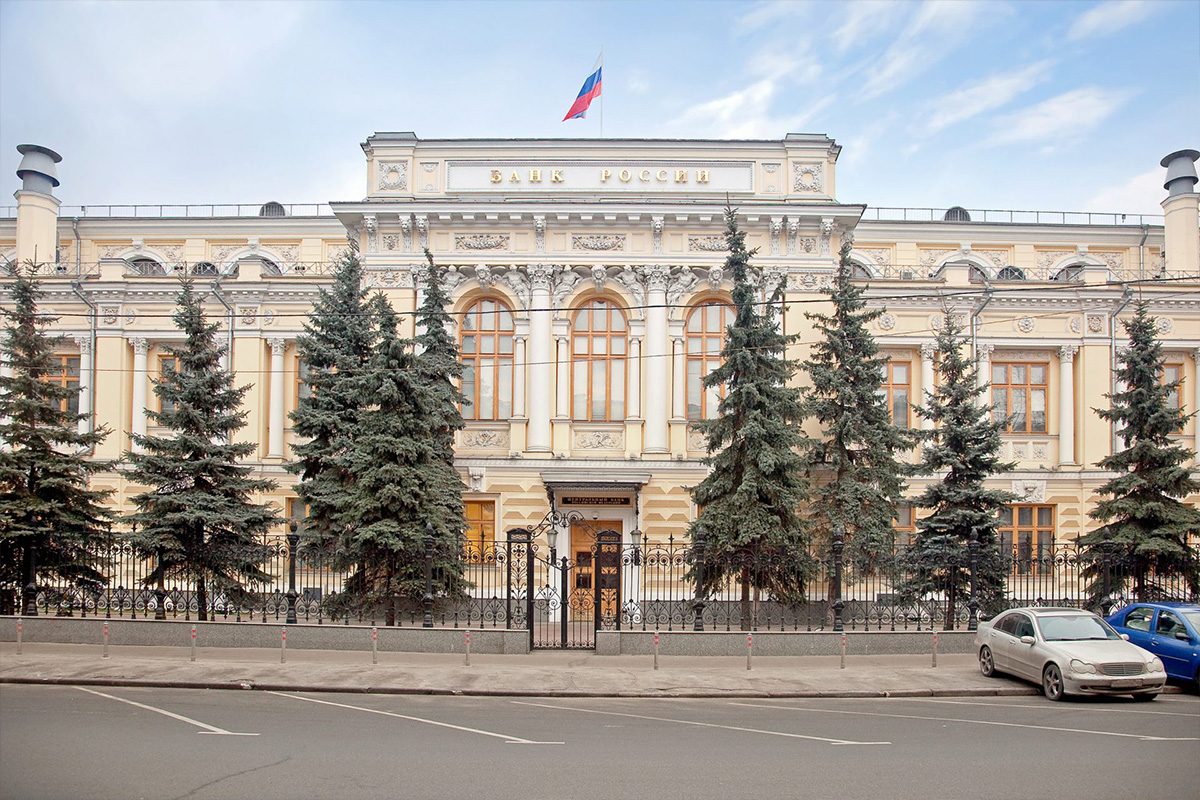 Online casinos and illegal bookmakers are feeling the squeeze after the Russian central bank has made it very difficult for punters to get paid.

Indeed, many operations have seen their activities in Russia paralysed since mid-January after gamblers have largely lost the ability to place bets in any currencies other than Bitcoin.

Russian business publication The Bell reports that this is the culmination of actions taken by Russia’s central bank targeting payment systems to illegal online casinos and bookies.

In December and January, there was a flurry of reports that several major payment systems such as Qiwi and Yoo.Money (formerly Yandex.Money) had been temporarily banned from carrying out transactions with foreign countries.

It later transpired that these moves are likely linked to the central bank’s efforts to crack down on payments to illegal gaming operators. A total of ten banks and payment operators are believed to have faced sanctions. Small banks such as Fintekh and Onego have even had their business licenses pulled.

A reporter with The Bell tested the situation by trying to place bets at the largest illegal online casinos, such as Admiral777, JoyCasino, and Gaminator. It turned out that all of them now accept payments only in Bitcoin, and not with major Russian bank cards (Tinkoff, Sberbank) or online payment systems like Yandex.Money.

There is, however, one alternative for long-standing and wealthy punters. Two sources familiar with the industry told The Bell that online casinos are now visiting such players in person in large cities like Moscow and St. Petersburg and taking cash directly.