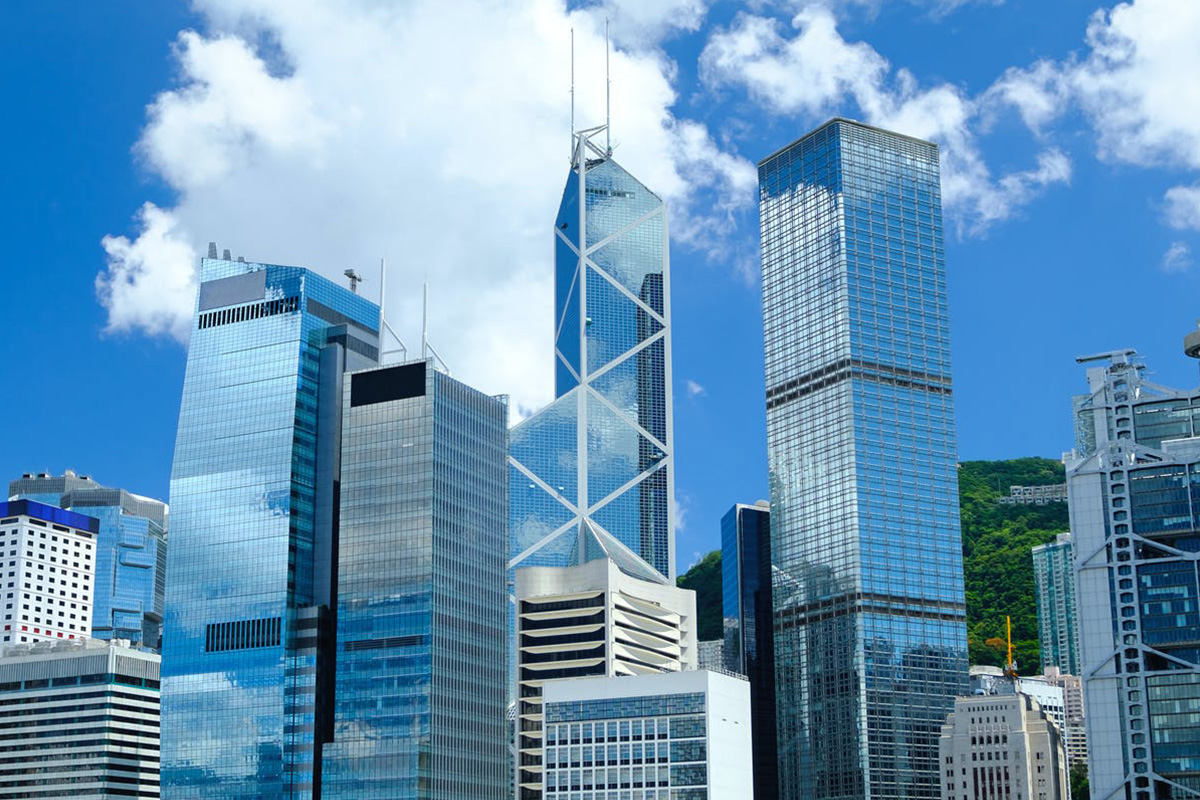 A local bank wire is one of the easiest ways to transfer money online and is much faster and attracts lower fees than sending money via an international bank wire.

A bank wire is a means of transferring money from one financial institution to another via financial intermediaries. When that involves banks in different countries and operating in different currencies, the process can become time consuming and expensive. The need to adhere to international money handling rules, as well as domestic laws and tax arrangements, can mean a simple transaction takes 3-5 days on average, but could take weeks.

The service is expected to be of particular interest in Hong Kong, following recent moves by the Chinese government to restrict how much money can be transferred by foreign banks into China. These moves have caused consternation among global bank executives and foreign companies in China.

James Bay, Customer Service Director at STICPAY, said: “Using a local bank wire to transfer money avoids all of the issues associated with cross border money transactions. It works by using a STICPAY partner bank in the country in which the money is to be received, thereby making the transfer of money a domestic rather than international one.

“Some of the rules around banking in China are changing and becoming less favourable to foreign banks but using STICPAY’s local bank wire service removes any concern as the transfer is conducted through a local bank.

“On top of the increased speed of money transfer and the vastly reduced costs, the removal of concerns around international politics and money regulations means STICPAY’s local bank wire service in Hong Kong is the natural choice for companies and individuals wishing to send money into or out of the territory.”