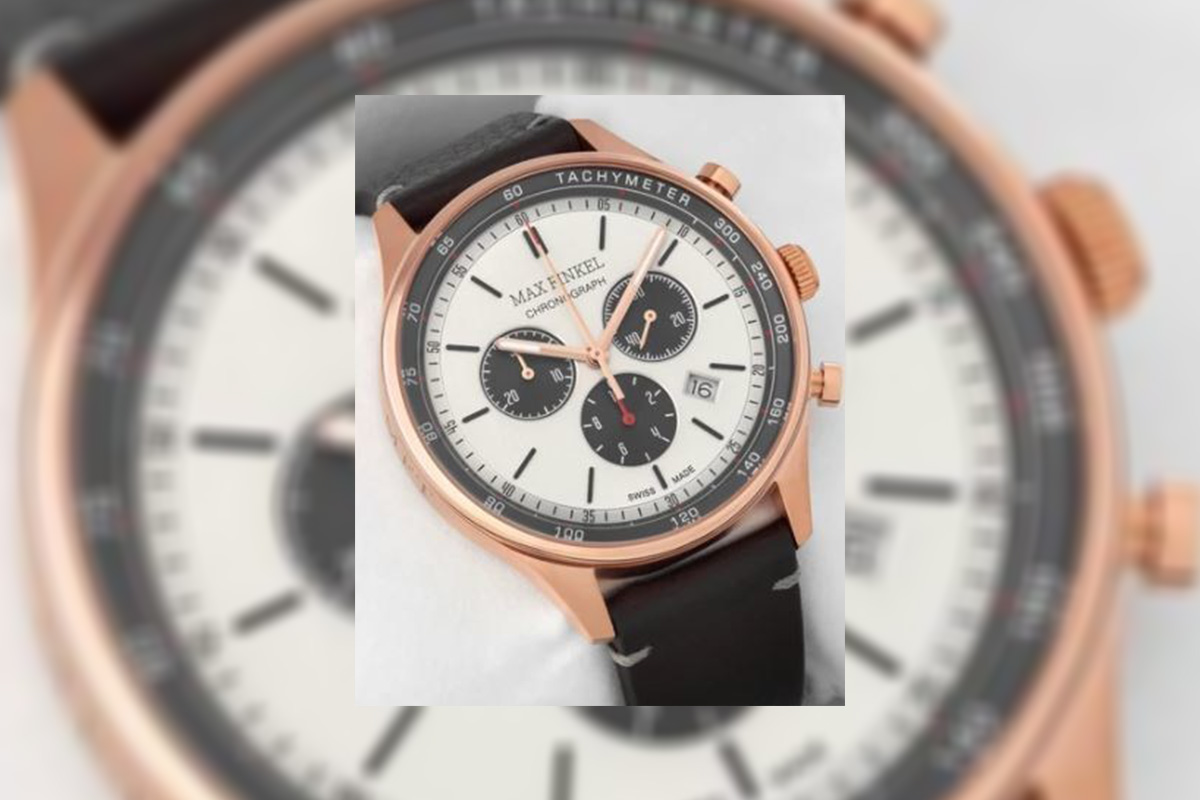 Globally recognized for its luxury Swiss watch collection, Max Finkel Moment utilizes blockchain technology to preserve the authenticity of each timepiece from manufacturing onwards. The company, originally founded in Switzerland in 1937, was recently re-established in the USA in 2021. Although the company headquarters is currently based out of Brooklyn, New York, the timepiece manufacturing remains in Switzerland, where a veteran team of watchmaking professionals expertly blend precision components with aesthetically pleasing casings.

Watch and jewelry counterfeits and the second-hand market have plagued the luxury sector since the eighteenth century. According to estimates by the Swiss Customs Service, some 30 to 40 million counterfeit watches are put into circulation each year. Max Finkel Moment states that these counterfeits cost 1.9 billion euros per year in related losses, particularly on the European market. This has led to the industry turning to computer technology to regain market authenticity.

The result is The WatchCertificate

, which uses an open and non-proprietary technology based on the blockchain Ethereum. “This blockchain technology allows the sole owner of the certificate to access it and to keep a digital duplicate of his timepiece throughout his life,” explains the company’s senior spokesperson, Paul Stein. “The WatchCertificate

Using the original Max Finkel precept as a guide, the company launched a new product line, the Inaugural Collection. “We design watches that would be enduring enough to withstand the test of time, with but a hint of modernity,” Stein adds. The company is planning on new collections to be added yearly.

Max Finkel watches are Chronometer-certified and comply with the standard set by the Swiss Official Chronometer Testing Institute, are waterproof up to 10 ATM (the equivalent to 100 meters underwater), feature quartz movement and come with a leather strap that can be easily changed with the quick-release bar mechanism.