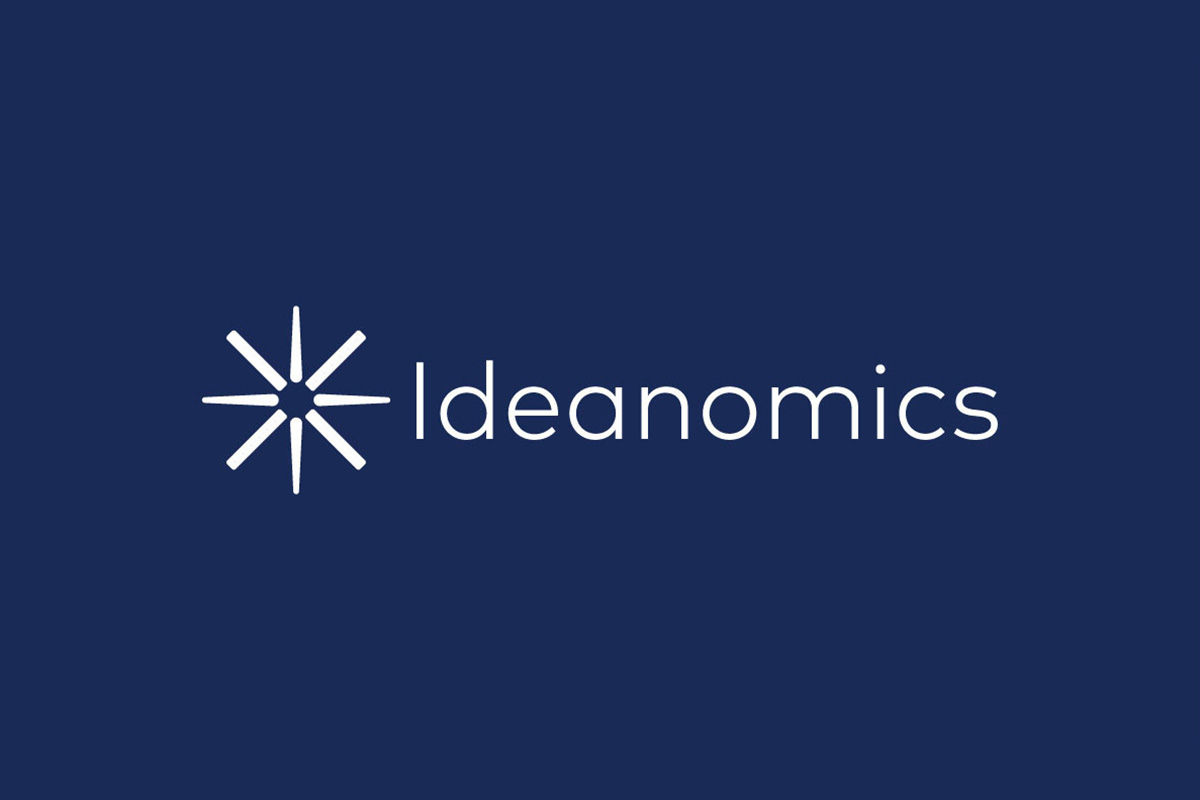 Ideanomics (NASDAQ: IDEX) (“Ideanomics” or the “Company”), a global company focused on driving the adoption of commercial electric vehicles and associated energy consumption, today announced it has entered into an agreement to acquire VIA Motors International, Inc. (“VIA”) in an all-stock transaction for a 100-percent ownership stake, subject to customary closing conditions, including Ideanomics’ shareholder approval.

VIA Motors, headquartered in Orem, Utah, will manufacture electric commercial vehicles including Class 2 through Class 5 cargo vans, trucks, and buses. The company has deep experience in the vehicle electrification market and continues to develop business relationships with commercial fleets and distributors in the United States, Canada, and Mexico. VIA Motors is also working with an autonomous technology company to provide electrification of autonomous trucks for short-haul and mid-mile delivery.

VIA utilizes a scalable and flexible electric skateboard platform for Class 2, 3, 4 and 5 vans and trucks, along with a modular body approach that enables a capital-light single design for its platforms, drive systems and vehicle models. VIA’s intellectual property portfolio extends to proprietary software and control systems featuring embedded diagnostics and telematics to significantly improve fleet operating costs, uptime, and routing for superior life cycle economics.

“This is a transformative deal for Ideanomics,” said Shane McMahon, Executive Chairman of Ideanomics. “As we continue to grow into a leader in the commercial EV space VIA Motors adds valuable brand cachet and an exceptional manufacturing discipline to our portfolio. Bob’s proven executive leadership has helped establish VIA as a market disruptor and we are excited to welcome him and his team to the Ideanomics family.”

“This acquisition is aligned with our long-term strategy and provides us an immediate leadership position in a rapidly growing market and yet another path to accelerate EV adoption and Ideanomics’ market share. said Ideanomics Chief Executive Officer Alf Poor. “It also provides Ideanomics a full OEM manufacturing capability which are synergistic to our other operating businesses.”

“VIA Motors is changing last and mid-mile delivery with innovative electric commercial vehicles that fleets can afford,” said Bob Purcell, CEO of VIA Motors. “Combining VIA with Ideanomics facilitates significant synergies, while Ideanomics’ financial and personnel resources provide the backing we need to pursue an array of exciting growth prospects we have identified. All of us at VIA Motors are delighted to join the team to usher in the new era of electric commercial vehicles and further the long-term growth strategy at Ideanomics.”

The agreement values VIA at $450 million. Under the terms of the agreement, after the application of certain purchase price adjustments, VIA shareholders will receive approximately 162 million shares of Ideanomics common stock based on the 30-day VWAP of Ideanomics’ common stock of $2.34 as of August 27, 2021. VIA shareholders are expected to own approximately 25% of the combined company, excluding the potential earnout payment. Ideanomics is separately advancing $50 million of financing to VIA in the form of a secured convertible note issued by VIA to fund its growth, which will be subject to the purchase price adjustment described above.

Ideanomics will host a conference call at 8:30am ET on Monday, August 30, 2021 to discuss the transaction. A live audio webcast and supplemental presentation will be available online at https://78449.themediaframe.com/dataconf/productusers/ssc/mediaframe/46459/indexl.html. The conference call can also be accessed by dialing +1 877-407-3107. A replay will be available via webcast on-demand listening shortly after completion of the call, at the same web link, and will remain available for 30 days.