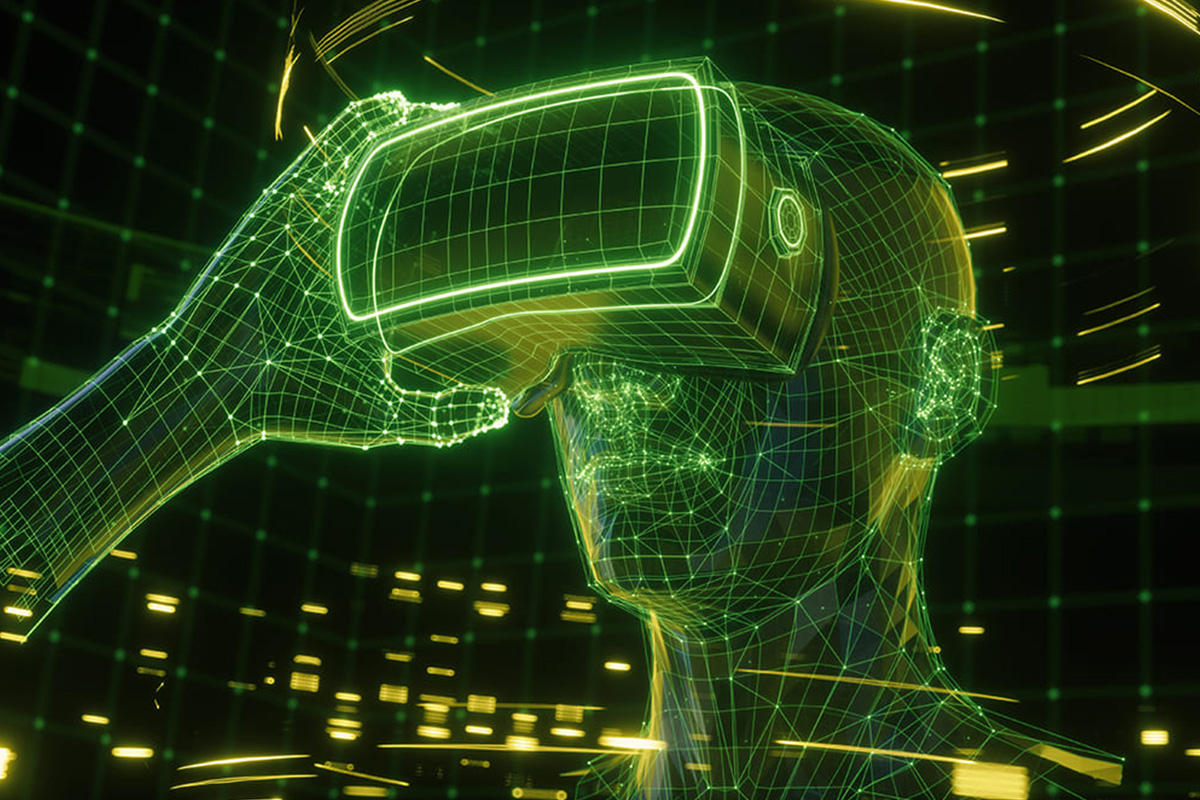 DigiNation’s innovation on the NFT starts from making the DigiAvatar NFTs with evolving attributes. In the DigiNation metaverse, DigiAvatars NFTs are the indigenous citizens, and these NFTs’ attributes such as Experience and Fame can grow according to the player’s activities in the game.

The public mint of 950 DigiAvatar NFTs on Ethereum was sold out in 8 minutes on 19 Nov.

With interoperability being a stated goal of the DigiNation team, the hope is that DigiAvatar NFTs can access not only the DigiNation but also other metaverses, whether they are on Ethereum or on other disparate blockchains. Similarly, third-party NFTs can be imported to DigiNation via NFT Live. For example, it will be possible to import a 2D picture NFT such as a CryptoPunk – which DigiNation will convert into an animated 3D avatar for use in the game.

The team plans to kick start the DigiNation in December by launching a multiplayer online tournament called Crypto Survivor, a sort of amalgam of the TV series Survivor and Squid Game, inviting reputable NFT projects such as CryptoPunks and Pudgy Penguins to star in the tournament.