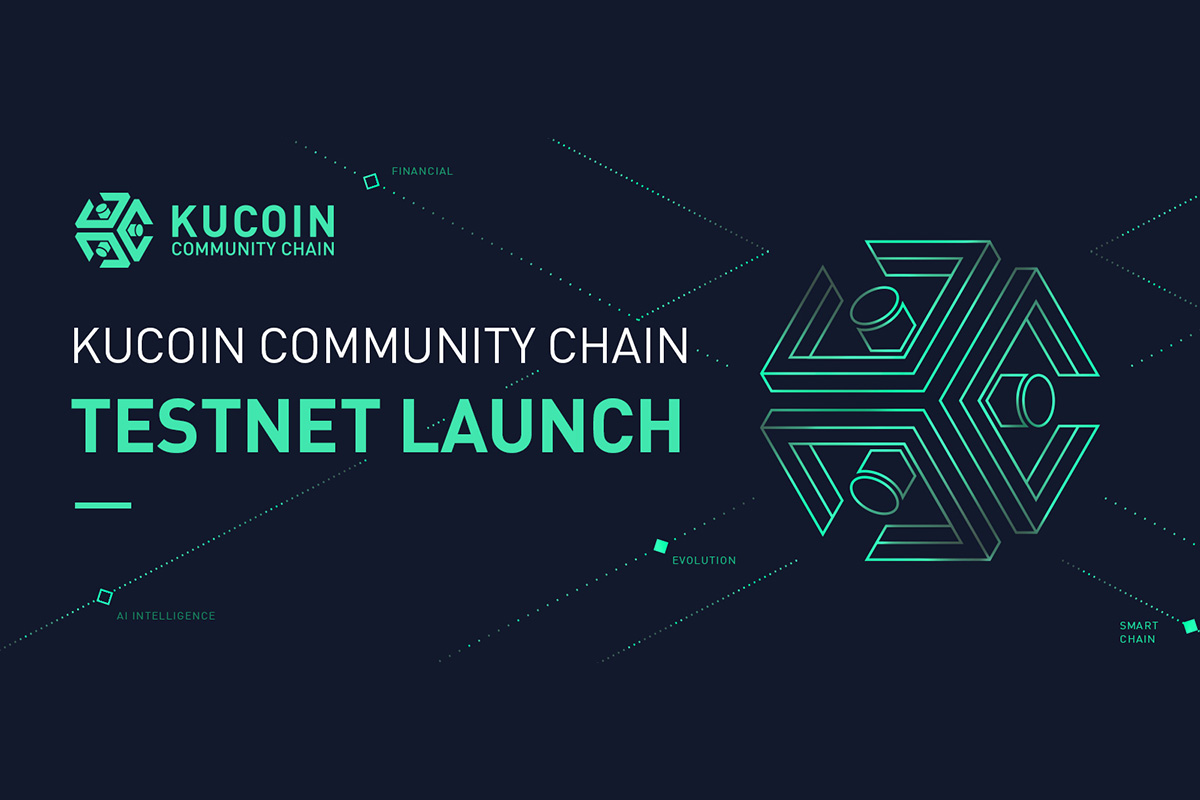 The public chain is the most important infrastructure in the cryptocurrency industry, but with the emergence of a growing number of decentralized applications such as DeFi and NFT, the existing public chain technology can hardly support such large-scale and complex commercial-level applications. Currently, problems such as low performance and the high cost of the public chain adoption have impacted the user experience, becoming one of the problems that hinder the large-scale application of blockchain technology.

In addition, KCC is compatible with Ethereum and ERC20 smart contracts, which offers extremely low migration costs for projects. It will improve the user experience by lowering the threshold for the landing and development of decentralized apps, while at the same time providing community users with a more convenient, faster, and lower-cost blockchain experience. As one of the KCC community members and angel investors, KuCoin provides financial and technical support for the early development of KCC.

“We believe that blockchain technology will accelerate the flow of value around the globe. We take it as our mission and will make great efforts to achieve it for the future,” said Johnny Lyu, CEO at KuCoin Global, “KCC also represents a key step towards decentralization beyond the integration of open-source blockchain communities. We welcome the community members and enthusiasts of the blockchain world to hold hands and promote the development of KCC and blockchain technology.”

With the mainnet launch, KCC will initiate the “C Plan”, namely the KCC Ecological Plan, which includes a bunch of innovative projects such as the Grants Program, node voting,etc. The plan will support a wide range of projects, including on-chain ecological applications such as wallet, block browser, decentralized exchanges, as well as projects built on traditional finance and supply chains. In addition, the plan will also support and encourage the deployment and development of various tools and Dapps based on the KCC public chain, while operating in a decentralized manner, thereby enriching the KCC ecosystem.

KuCoin will migrate KCS to KCC’s mainnet with the launch of KCC. The number of KCS migrations is 100,000. KuCoin will lock up an equal number of ERC20-KCS on the Ethereum network while releasing the same amount of KCC-KCS on the KCC network. The total circulation of KCS will remain unchanged during the migration process. More mainstream crypto assets are expected to be transferred to the KCC ecosystem in the near future to enrich its asset ecosystem. KCC also plans to launch an asset cross-chain bridge to support users in transferring cross-chain assets on their own.