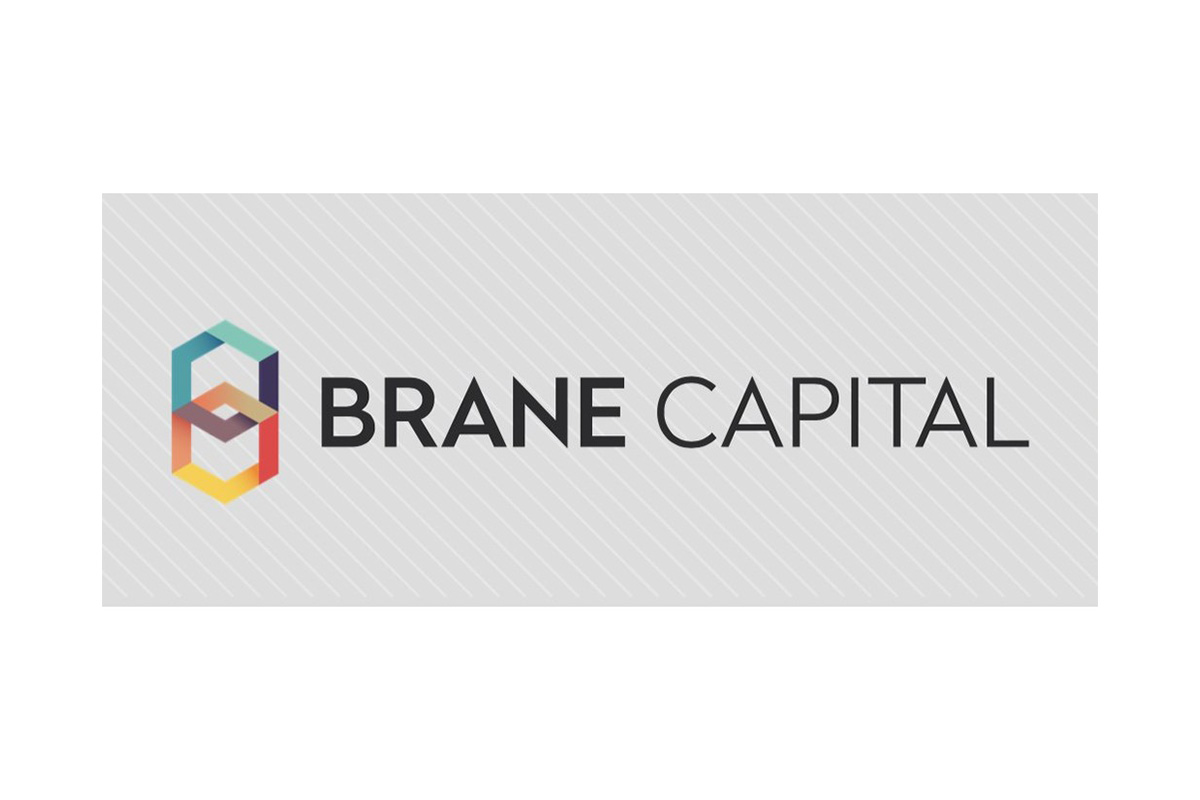 “I’m delighted to join the outstanding team at Brane in their exciting journey to becoming the leading cryptocurrency custodian,” said Lantaigne. “I’m looking forward to working with the Brane team to realize their vision of becoming a bank for the world’s new asset class.”

“Martin brings unparalleled experienced deploying technology at an enterprise scale to help resolve business challenges and shape disruptive business models across a range of industries, including Canada’s public sector,” said Adam Miron, Brane’s Chairman and Interim CEO. “The exceptional bench strength of our board and advisors, ranging from seasoned private sector executives to public sector leaders, is one of Brane’s greatest assets as we embark on a phase of rapid growth. Martin is the perfect addition to this team.”

Lantaigne’s experience in the technology sector spans nearly three decades. Prior to joining IBM Canada, he held a series of senior executive roles at SAP Canada.

37 years of service with the Canadian Armed Forces, retired at the rank of Lieutenant-Colonel in the Communication branch in 2015