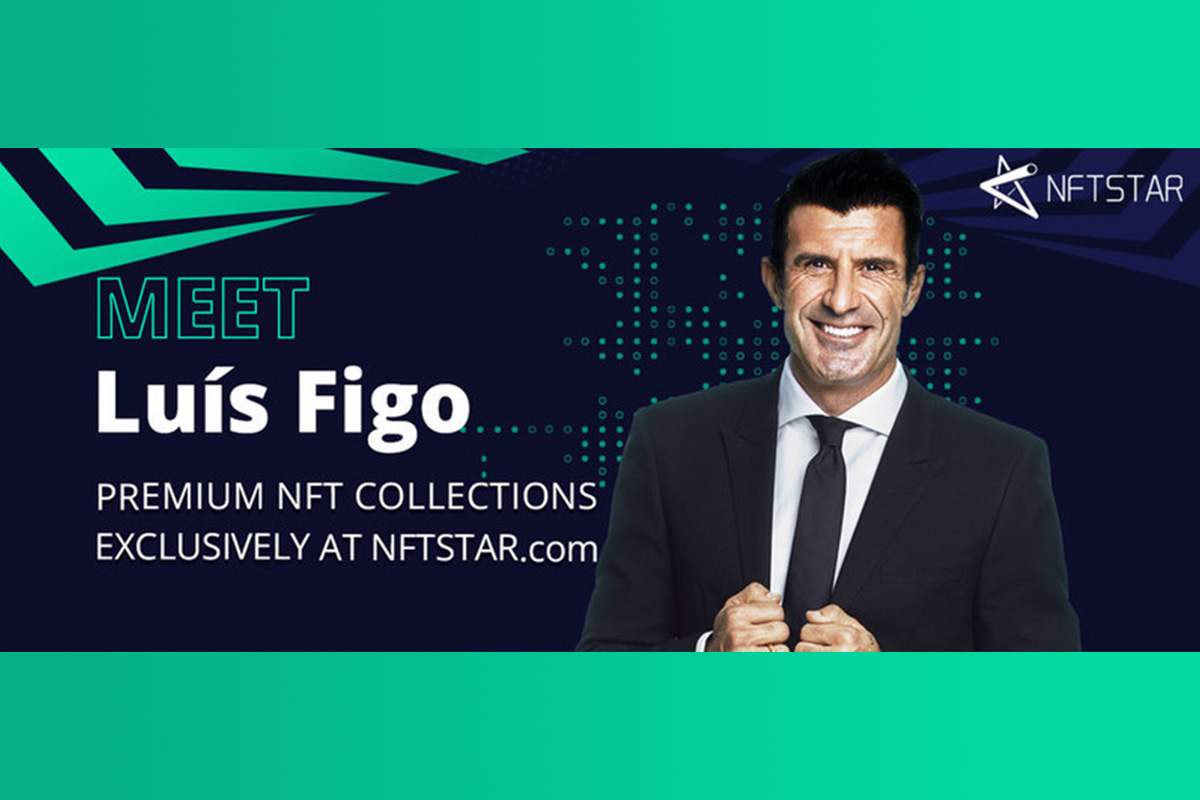 Luís Figo was born in Almada, Portugal on November 4, 1972. He is an iconic figure of Portuguese soccer. He won the 2000 Ballon d’Or (the best soccer player in Europe), the 2001 FIFA World Player of the Year and Portuguese Footballer of the Year for 6 times. Figo started his career at Sporting CP in Portugal. He joined Barcelona and Real Madrid afterwards and broke the world transfer fee record at that time. Luís Figo won 4 Spanish La Liga titles, 1 UEFA Champions League title and 2 UEFA Super Cup titles. After moving to Inter Milan, he won the Italian Serie A titles for four consecutive seasons. Figo played a total of 127 games on behalf of the Portugal national team, and led the team to get the European Cup runner-up in 2004 and the fourth place in World Cup 2006.

After joining NFTSTAR, Luís Figo will work with NFTSTAR’s creative team and artists to develop a series of digital collections, including videos, animations and other digital artworks, to record Figo’s career and personal growth beliefs and memorable moments. Figo’s digital collection will be launched in a limited amount, and buyers will obtain a set of records of the collection that are certified, non-tamperable, and non-deletable on the blockchain, thereby obtaining the sole ownership of the collection. Users can browse and purchase digital collections of different themes on the NFTSTAR community platform, or trade with other users in the platform’s trading market. NFTSTAR will accept universal payment methods such as credit cards so that global users and star fans can participate in transactions.

Just after the conclusion of this great partnership, Luís Figo commented: “I am really excited to join NFTSTAR and looking forward to my first NFT experience. I am happy to know my fans will able to own memorable moments of my career.”