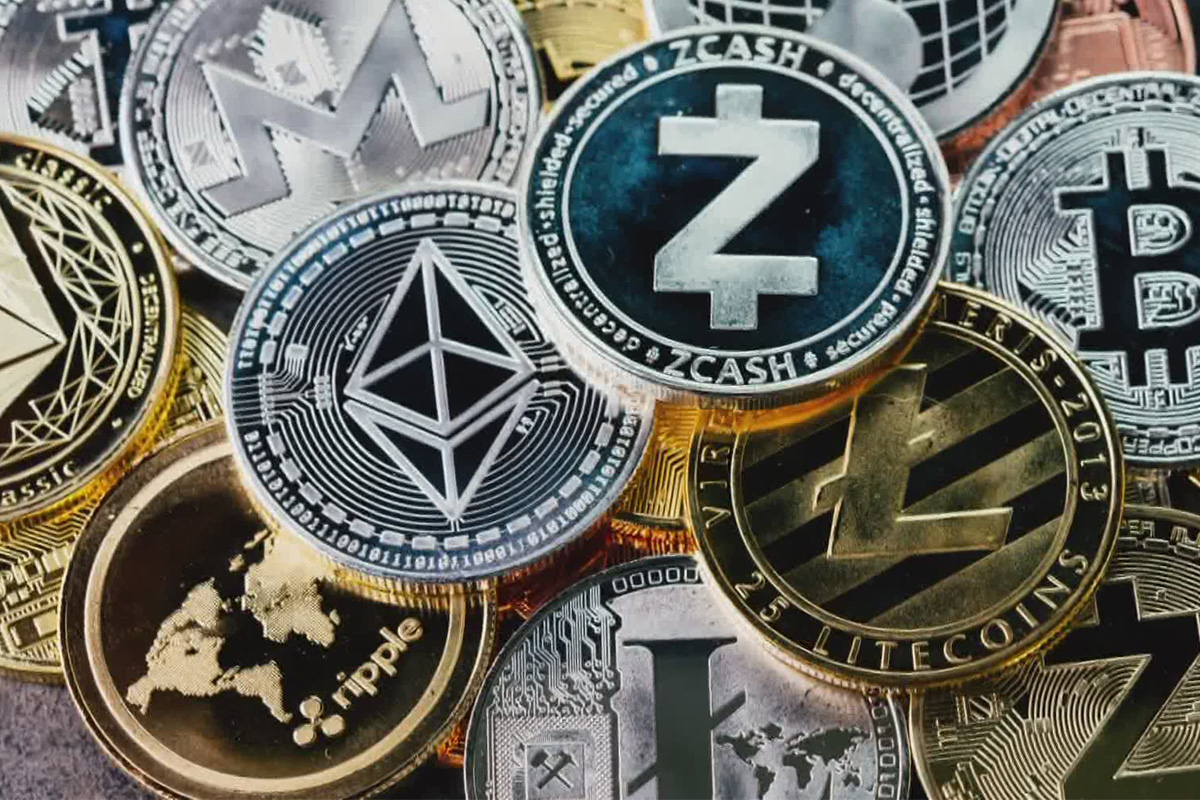 A new and unique cryptocurrency, the D¥NS, designed to link the benefits of both the crypto and real estate worlds, is being announced by Swiss-based Dynasty Global Investments AG. D¥NS will be linked to ultra-premium property assets acquired by Dynasty in major centres around the world.

“By linking D¥NS with real estate, we want to bring more solidity and credibility to the market,” stated Dynasty’s co-founder and CEO, Eduardo Carvalho. In all, 21 million D¥NS tokens will be issued in four tranches, starting on July 01 via major crypto exchanges. As tokens are sold, funds will be used to acquire more ultra-premium real estate. With revenues from the properties, Dynasty will rebuy D¥NS from the market to be burnt, increasing their scarcity.

The company is already building its property portfolio, with the purchase of nearly 1,000 sqm of high-end commercial office space in Sao Paulo’s prestigious Faria Lima Avenue, worth BRL 27,695,000 (USD 5.48 million). Additional properties being assessed for acquisition are in cities like New York, London, Hong Kong and Singapore.

It’s no accident that successful Brazilian entrepreneurs Eduardo Carvalho and Fabio Asdurian chose the Swiss canton of Zug as Dynasty’s headquarters when they created the company in 2016. The area, known as the Crypto Valley, hosts a number of cryptocurrency-related businesses committed to the region’s globally recognised rules, set up to regulate the use of blockchain technology. Dynasty also follows strict rules to prevent money laundering, including the 1988 Know Your Client principles, developed in Basel, with a thorough process to identify buyers of its D¥NS tokens.

Carvalho started his enterprising career early, halting university studies to launch his first business venture at the age of 19. He developed experience in the high-end property market as COO of Imovel A, a property business specialised in the sale of luxury real estate. Co-founder Asdurian is also a seasoned retail entrepreneur, with a number of innovative Latin American e-commerce concepts involving major global brands, launched from his native Brazil.

The D¥NS’s launch coincides with Carvalho’s attendance at this year’s Ritossa Family Office Investment Summit in Monte Carlo, starting on June 30. He will make presentations and hold meetings at the event, considered the largest and most influential gathering of family wealth, representing USD 4.5 trillion in assets.