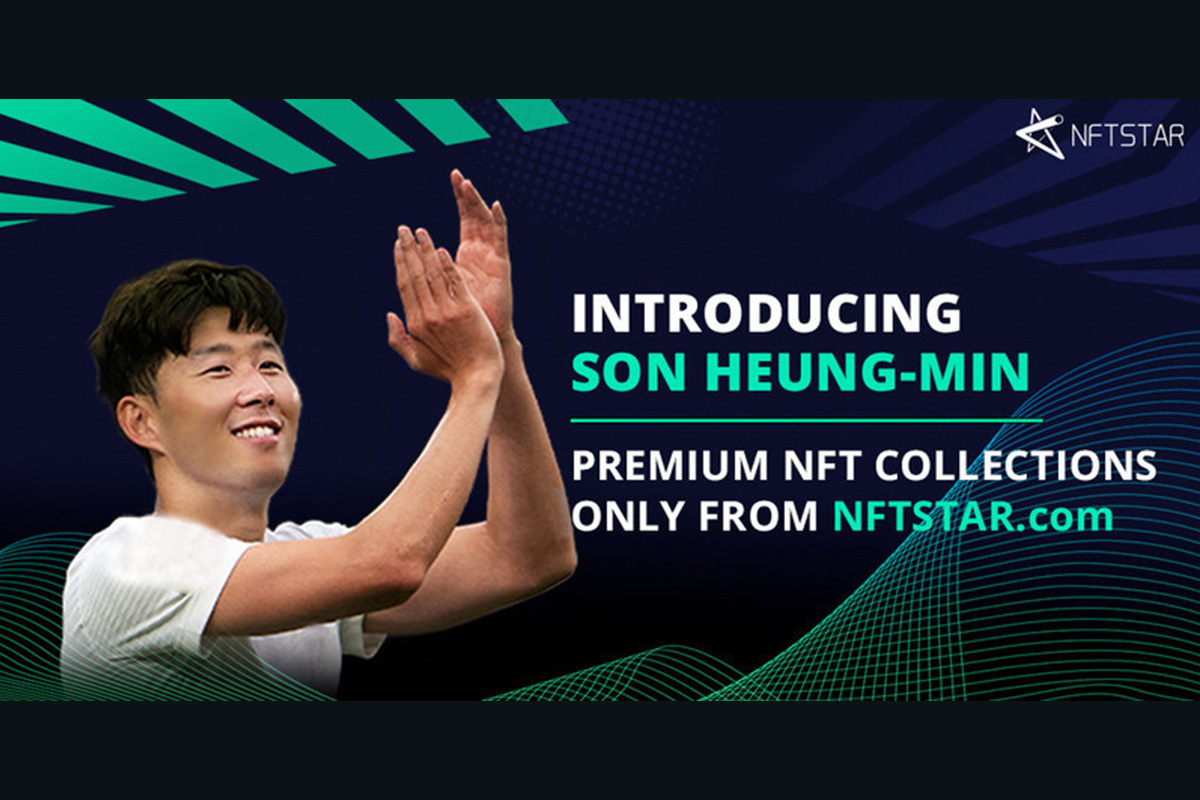 Before joining Tottenham Hotspur in 2015, which made him the most expensive Asian player in history, Son Heung-min had previously played for Hamburger SV and Bayer Leverkusen. He has gone on to become the first Asian player to score more than 50 goals in the Premier League and is the highest Asian goal-scorer in both Premier League and Champions League history. Son was a key member of the South Korea national team for the 2014 and 2018 FIFA World Cup, included in the teams for the 2011, 2015 and 2019 AFC Asian Cup and 2018 Asian Games. Son was voted the Best Footballer in Asia in 2014, 2015, 2017, 2018, 2019 and 2020 and was nominated for the Ballon d’Or in 2019, achieving the highest rank ever for an Asian player. Son was also awarded Premier League Goal of the Season in the 2019-20 campaign for his strike against Burnley.

Son Heung-min will work with NFTSTAR’s world class creative team and artists to develop digital collections, including video, animation and other digital artwork, which will record the highlights of Son’s illustrious career and personal growth.

NFTSTAR is a NFT community and trading platform where users can purchase, trade and interact. The major transactions of content on the platform are NFT collections developed with global superstar licensed IPs. Each NFT collectible has a unique record on the blockchain, and the users will obtain the ownership of the unique NFT collectible through purchase on the platform, or through trading on NFTSTAR’s marketplace. NFTSTAR will accept general payment methods such as credit cards to make it easy for global users to participate.

NFTSTAR Community will feature celebrities from various fields, including but not limited to, sports, entertainment, art and culture. The NFTSTAR platform aims to create a significant portal to the future metaverse through superstars’ NFT collections, trading, and community interaction.