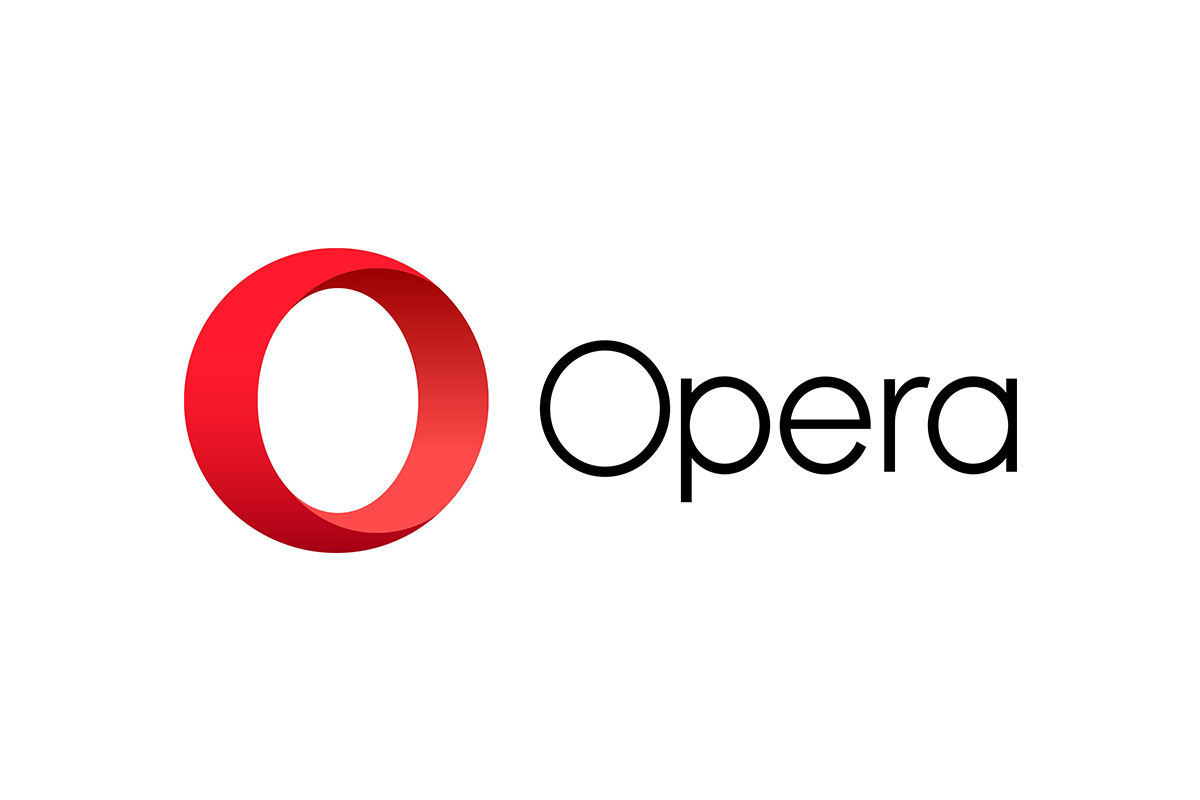 “We’re pleased to report yet another strong quarter and again raise revenue guidance for the year”, said Opera Co-CEO Song Lin. “As people continue to shift their lives online, they want to be able to choose a browser that can be personalized to reflect the way they lead their digital lives. Opera is that browser, and we see a huge opportunity ahead of us as we continue to meet these needs. In addition, we are well underway to seize opportunities both on the content side with News and Gaming and geographic expansion to higher monetizing regions.”

“Every aspect of our business is performing: the innovations and features that are attracting more users and allowing us to push into new geographies and new categories, our ability to monetize our user base, and even the value of our investments” concluded Song Lin. “We’re looking forward to continued growth in 2021.”

“Building off the strong start to the year, we have even greater confidence and expectations for the second half of 2021” said Opera CFO, Frode Jacobsen. “The investments we have made in our ‘Browser+’ strategy are becoming material and apparent in our financial results, on top of healthy core browser revenue growth.”

For the full year of 2021, Opera now expects revenue of $242 million to $247 million, representing a 48% year-over-year increase versus 2020 at the midpoint. Following the successful execution of our growth strategy to date, we have additional confidence in continuing our growth investments and expect adjusted EBITDA to come in between $10 and $20 million for the year.

For the third quarter of 2021, Opera expects revenue of $63 million to $65 million, representing 51% year-over-year growth at the midpoint. This is being driven by further acceleration in our core businesses and the continued growth of Opera News. Adjusted EBITDA will be around breakeven as Opera continues to invest significantly in the growth of its businesses.

Nanobank continued its rebound with revenue of $57.3 million, a 14% sequential increase versus the prior quarter. Nanobank expects sequential growth in the second half of the year to continue at this level or higher, however the company has been required to remain cautious in light of the continued implications of COVID in its markets, in particular as it relates to India. Adjusted EBITDA was $1.6 million following a re-assessment of its credit loss provisions in light of current market conditions.

During the quarter, we monetized 29% of our stake in OPay for a total consideration of $50 million, representing a gain of $31.1 million compared to the previous carrying amount on our balance sheet. In addition, we recognized a financial gain related to the associated step-up in the fair value of our retained preference shares in OPay.

All comparisons in this section are relative to the second quarter of 2020 unless otherwise stated. Income and expenses from our former emerging markets fintech and retail operations are not included in comparisons as they are classified as discontinued operations.

Other items in the quarter include a $57.5 million increase in the fair value of our preferred shares in OPay, recorded as other income from long-term investments. This was partially offset by our share of loss from associates and joint ventures of $2.3 million. Further, we recorded a net finance loss of $4.9 million related to marketable securities held as part of our treasury function and net foreign exchange loss, as compared to a $9.2 million gain in the second quarter of 2020.

Income tax benefit was $2.0 million in the quarter.

Net income per ADS was $0.38 in the quarter. Each ADS represents two shares in Opera Limited. In the quarter, the average number of shares outstanding was 230.3 million, corresponding to 115.1 million ADSs.

Adjusted EBITDA was negative $1.0 million and in line with the previous guidance, representing a negative 2% adjusted EBITDA margin, compared to adjusted EBITDA of $0.6 million in the second quarter of 2020. Adjusted EBITDA excludes share-based remuneration and non-recurring expenses, as well as other income and discontinued operations.