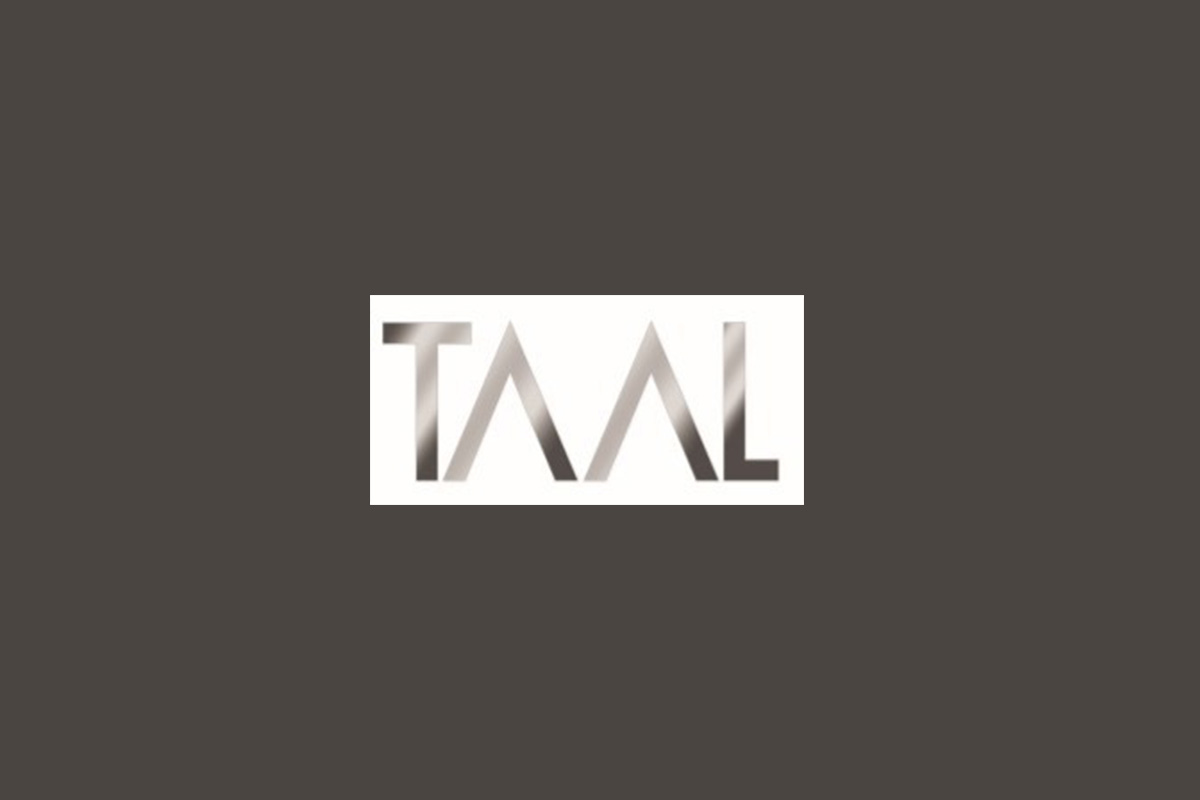 TAAL Distributed Information Technologies Inc. (CSE: TAAL) (FWB: 9SQ1) (OTC: TAALF) (“TAAL” or the “Company”), a vertically integrated blockchain infrastructure and service provider for enterprise, announced today its financial results for the three and six months ended June 30, 2021. These filings are available for review on the Company’s SEDAR profile at www.sedar.com  and on the Company’s website at www.taal.com. All financial information in this press release is reported in Canadian dollars unless otherwise indicated.

Subsequent to the Quarter

The Company has upgraded its previously announced purchase of 1,000 Bitmain S19J hashing machines to 900 S19J  Pro model.  The machines will provide the same amount of hashing power while requiring less electricity and space to host.  The additional investment is approximately $1 million.

The BitcoinSV blockchain has seen an increase in large blocks routinely being processed.  These larger blocks are resulting in higher transaction fees in addition to the block subsidy reward of 6.25 BSV per block.  In July TAAL earned 371 BSV from transaction processing fees and 737 so far in August.  This is compared to 105 and 138 BSV in fees for May and June respectively.

August has been a month of new records for TAAL and the BSV blockchain.  First TAAL successfully mined 3, 1 GB blocks setting a new block size record.  More recently, there was a block of 1.2GB, and for the first time ever transaction fees exceeded block subsidy reward.  The excitement continued with the first ever 2GB Block, earning 10 BSV in fees, in addition to the 6.25 BSV reward subsidy. Scaling the network with bigger blocks that hold more transactions and data supports TAAL’s long-term view that transaction processing fees will generate far more income that block rewards.  TAAL is developing tools and services that help developers and enterprise access the power of Bitcoin.

On the strength of increasing numbers of large blocks successfully mined on the BSV network, the Bitcoin Association has issued an advisory, supported by TAAL, for miners to increase the hard cap settings on Bitcoin SV to 2GB, as of August 13, 2021. This network scaling with bigger blocks that hold more transactions and data supports increased transaction capacity while maintaining low transaction fees to facilitate use and utility.

Stefan Matthews, TAAL Executive Chairman and Chief Executive Officer said, “The solid results that we report today for Q2 2021 reflect the success of our team through several strategic initiatives. The first half of 2021 saw growth of our processing power as we prepare for higher transaction volumes on BitcoinSV.  Bigger blocks, more transactions, and more data on chain are all strong indications of BSV adoption.  TAAL is well positioned to accelerate our strategy to grow BSV application development as well as enterprise demand.”

The CoinGeek conference is returning to New York City,  from October 5th to 7th to showcase the latest developments on the BSV Blockchain. The BSV Blockchain is revolutionizing the world through its data management solutions because of its scalability, stability, security, and safe instant transactions. There are amazing solutions built on top of the BSV Blockchain that allow Supply Chain Management, Health Care, Global FinTech, Marketing, and many other industries to transform the way they do business. It’s about time you knew about them.  TAAL encourages attendance at this conference, hosted by CoinGeek for those interested in finding out more about it see the link below.