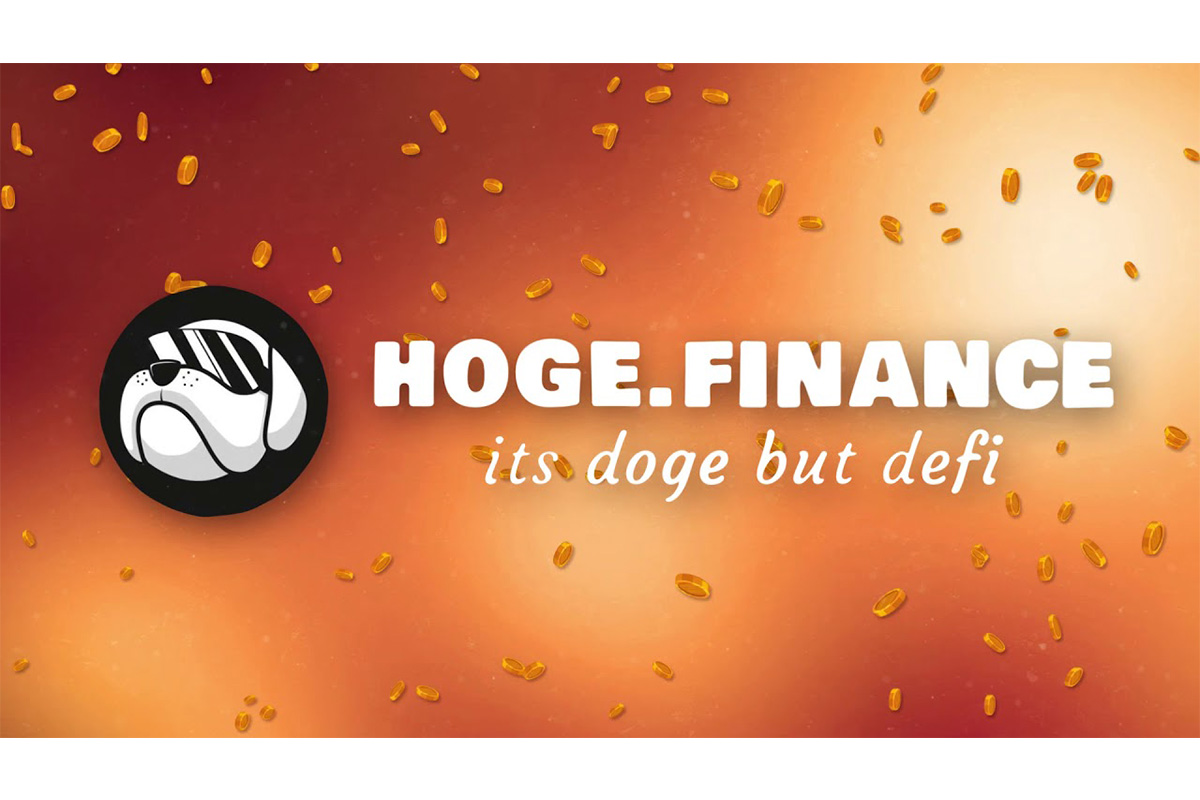 The Hoge community is developing multiple use cases for the token to attract people from all around the globe and different walks of life. The community is currently leveraging its legal team and not-for-profit Swiss Association to sign partners and design a Decentralised Autonomous Organization (DAO) to keep the Hoge ecosystem safe and optimized without intermediaries. Tech billionaire Mark Cuban was recently quoted supporting the DAO structure, describing it as “the ultimate combination of capitalism and progressivism.”

One of the critical decision-making components of the DAO will be which charities the platform will support. To date, the Hoge community has raised over $60,000 for non profit organizations including: International Animal Rescue and English Bulldog Rescue of Ontario, Patriot Paws, First Responder’s Children’s Foundation, St. Jude Children’s Research Hospital, the Humane Society. The sentiment around crypto communities heavily favors humanitarian efforts, with tokens being specifically designed to support underfunded causes. Hoge is continuing its charitable efforts in partnership with WhiteBIT to contribute to 5 non-profits every month for the next five months.

The HOGE token’s implementation of “tokenomics” is based on an intelligent burn system. A 2% tax is levied on all transactions to encourage holdings. This amount is split as a weighted distribution between all the holders and burn addresses. This means that every time HOGE is used to pay for something, the scarcity of all the remaining tokens increases.

Hoge targets gaming & esports enthusiasts with the release of several community-built games with playable demos. The team is working on a 100% HOGE-owned and operated NFT marketplace to create opportunities for artists and members. The mission is to forge new use cases and encourage partnerships that continually reward creators for their work. It will also empower community members to share their visions, collections and work. The NFT marketplace is expected to be a large revenue source for HOGE Finance when integrated with the existing e-commerce and merchandise platform already available on HOGE’s website. Traditional gaming partnerships featured public sports figures like MMA champion Juan Archuleta and the 1st division Holland soccer club ADO Den Haag.

Besides all these brilliant offerings, the Crypto Company team is also building “Hoge University,” a platform that will help people search for recent articles and educational courses. It will expand the scope of learning and attract thought leaders from various trending industries to train the community in unconventional areas like content creation and crypto. Every course will be created by industry leaders who share their experiences, knowledge, and expertise and help build community members’ confidence.

One exciting program to come out of the community is the Hoge Aerospace Institute (HAI). With the goals of furthering economic growth, opportunity, and broader outreach, the institute has begun development of various aerospace products. The team is working with Universities for cooperative development of a space program and cubesats. The number of nano-satellites being launched into orbit has grown exponentially in recent years with SpaceX’s Starlink program and other companies entering the telecommunications business in space. HAI is also innovating solutions on the blockchain by implementing resource allocation into non-fungible tokens, giving the recent NFT market a more service sector oriented approach. The combination of the crypto community, blockchain technologies, and educational partnerships gives this unique company a bright future in DeFi.

HOGE is a deflationary cryptocurrency that was built on the Ethereum blockchain and is the original DeFi-powered meme token.  It’s designed to decrease in supply every time a transaction, swap, trade or transfer is made with it.  This is called “burning’ and allows the price to increase over time with the efficient burning strategies HOGE has created. Ultimately, this leads to a constant reduction in the existing supply while concurrently increasing the demand for token. HOGE token is currently available on top centralized custodial exchanges like WhiteBit and Gate.io and plans to list on various other top exchanges with millions of customers.  It can also be traded on swaps like Guardarian and ChangeNow.io, where major coins like Doge or Bitcoin can be instantly sold cross-chain without custody. The token is bridged to the BSC and Fantom networks through a partnership with AnySwap and is available on popular decentralized exchanges like Uniswap and Pancakeswap. All these efforts are a part of HOGE’s major marketing campaign #HOGEeverywhere, which aims to make HOGE conveniently accessible across the broadest possible range of blockchains and exchanges, in addition to bridging communities in media, arts, sports, gaming, education, tech, and finance.