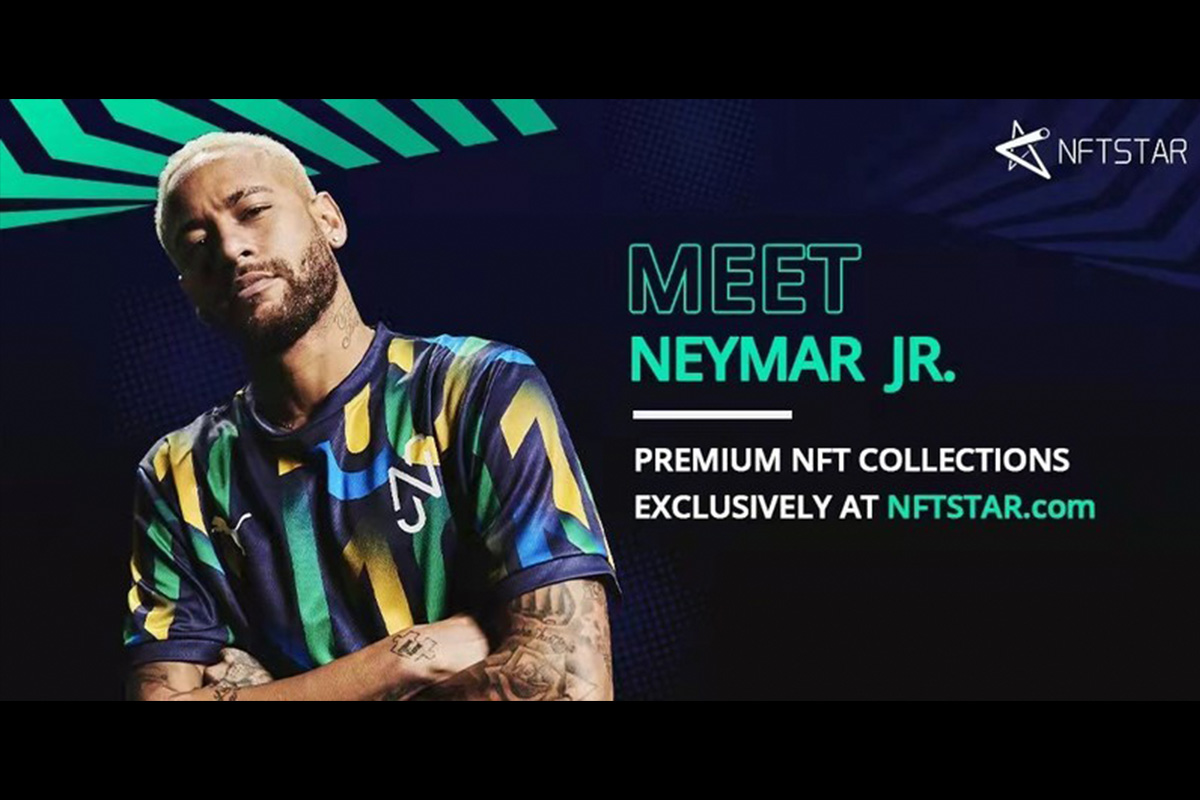 Neymar Jr was born on February 5, 1992, in State of São Paulo, Brazil. He is a Brazilian soccer player who plays as a forward for Ligue 1 club Paris Saint-Germain and the Brazil national team. Neymar JR came into prominence at Santos FC in Brazil. He was twice named the South American Footballer of the Year, in 2011 and 2012. In summer of 2013, Neymar Jr joined Barcelona. He helped the club winning the treble of domestic league, domestic cup and European Cup in the 2014-15 season, and finished third for the FIFA Ballon d’Or in 2015 for his performances. In August 2017, Neymar Jr joined the Paris Saint-Germain, making him the most expensive player ever. He won the Ligue 1 Player of the Year in his debut season. In the 2019-20 season, Neymar led the club to its first ever Champions League Final. He made 31 appearances in matches in the 2020-21 season, helping the club to win Coupe de France and Trophée des Champions. On November 6, 2021, Neymar JR scored his 400th career goal (in official games) against Bordeaux, where he scored a brace and helped the team to win the match 3–2.

In 2010, Neymar was selected for the first time in the Brazil senior team. In the summer of 2013, he followed the Brazil national team winning the 2013 Confederations Cup. In 2014, Neymar won the FIFA World Cup Bronze Boot. In 2016, Neymar brought Brazil its first Olympic gold medal in men’s football. In 2021 Copa América, Neymar brought Brazil to the final and was named the Player of the Tournament. On September 2021, he scored a goal for Brazil in the 10th qualification game and became Brazil’s all-time top scorer in FIFA World Cup qualification matches, with 12 in total.

Upon joining NFTSTAR, Neymar will work with NFTSTAR’s world class creative team and artists to develop digital collections, including video, animation, and other digital artworks, which will record the highlights of Neymar Jr’s career and personal growth. His digital collectibles will be offered with limited number on NFTSTAR platform. Each NFT collectible has a unique record on the blockchain, and the users will obtain the ownership of the unique NFT collectible through purchase on the platform, or through trading on NFTSTAR’s marketplace. NFTSTAR will accept general payment methods such as credit cards to make it easy for global users to participate.