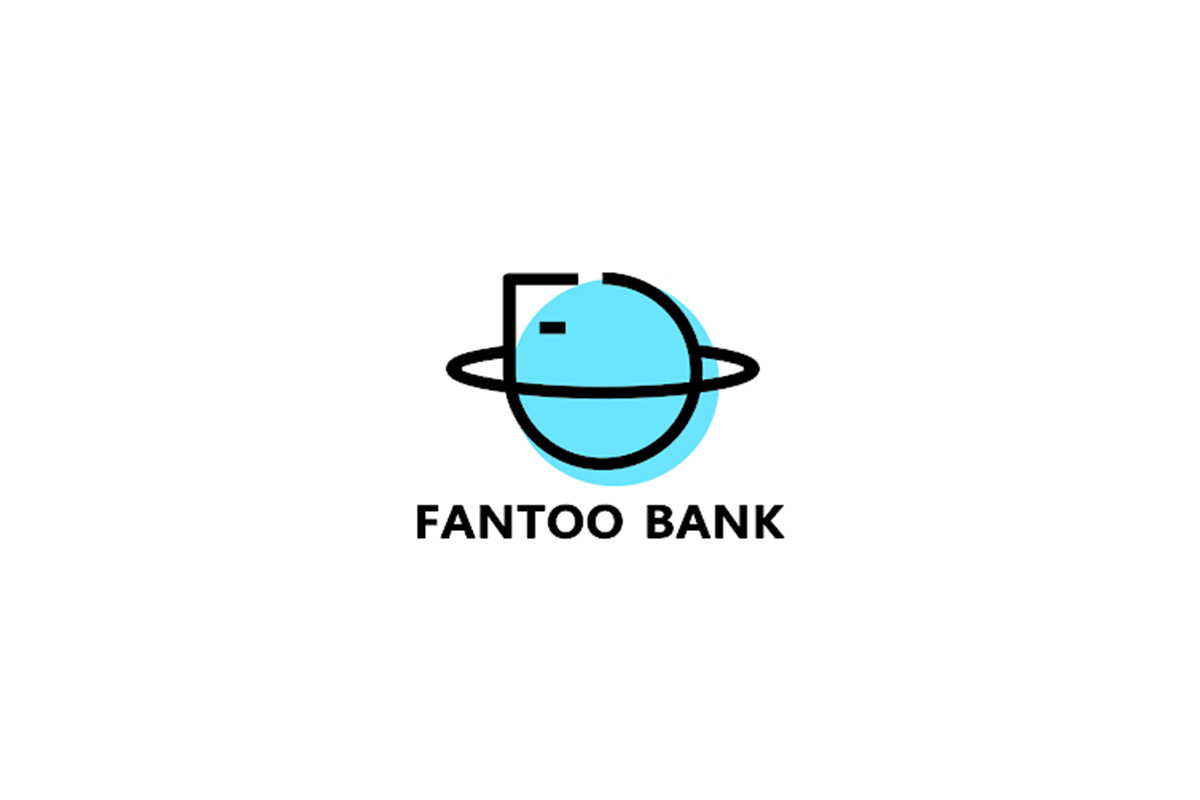 ‘FANTOO’ the global fandom networking platform of Hanryu Bank announced the Blockchain-integrated rewarding system that rewards virtual assets based on the contribution ratio of the fandom activities.

Nowadays, fangirling or fanboying, which means fandom activities, could earn profit. The fandom activities and its corresponding rewards system are newly introduced by collaborating with blockchain.

This is following the announcement of Hanryu Bank’s IPO promotion for listing on NASDAQ in the U.S. on the 22nd, and Hanryu Bank said it will officially submit listing-related documents to the U.S. SEC and hold a face-to-face roadshow for IPO in the U.S.

For the FANTOO reward system, its subscriptions and downloads are rising rapidly as the collaboration between FANTOO and blockchain created a synergy of the increasing value of FANTOO.

FANTOO users can earn KDG (stable token circulated in FANTOO) by participating in the community activities such as uploading content, clicking the like button, and the KDG can be exchanged to the governance token KDC.

Swapping KDG into KDC through FANTOO BANK is possible, and KDC can be directly traded in listed exchanges. KDC has officially listed on global exchanges LBank and XT.COM, so it is possible to earn profit through fandom activities.

Particularly, in the case of governance token KDC, discussions are actively underway with leading domestic and foreign exchanges for additional listing, and additional listing of KDC is scheduled within this year.

KDG can be used in various platforms of Hanryu Bank such as the simple payment platform ‘FANTOO BANK PAY’ and relaying NFT platform ‘FANTOO NFT’. As it is based on the Korean Wave fandom, it plans to allow not only domestic but also overseas global users to use it all over the world without borders.

50% of the advertising profits of the FANTOO platform is deposited, and KDG is issued as much as the remaining 50% and distributed fairly to users.

The Hanryu Bank official explained its reason and background for the collaboration with blockchain saying, “While existing content platforms such as YouTube are rewarding creators only, FANTOO will be the first case in which not only creators but also consumers will be rewarded as contributors to the community by giving rewards to community participants.”

Meanwhile, as FANTOO towards global service as a social networking platform for 100 million global fans all over the world, global users are possible to conveniently communicate with each other and perform fandom activities with in-time translation function in all services.