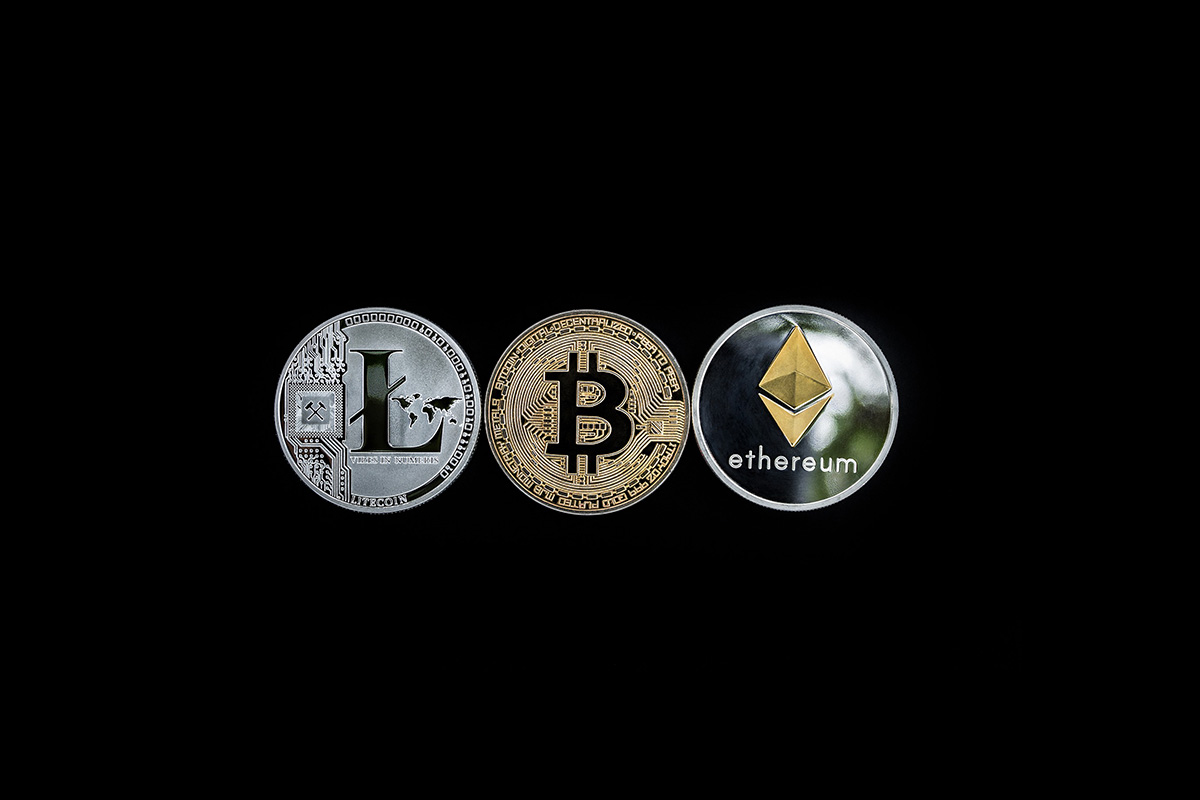 Metal commodities worth around $43 million were purchased from one of the largest mines in Peru under the initiative of Mitsubishi Corporation (Americas). The purchases were made over multiple transactions using Skuchain’s currency agnostic blockchain for digital trade assets that were used for payment through Mizuho Bank.

The digital asset issued by the buyer was a Distributed Ledger Payment Commitment (DLPC), a digital negotiable instrument with a full-fledged legal framework published by BAFT (The Bankers Association for Finance and Trade), the largest trade association for transaction banking.

Skuchain’s blockchain managed the lifecycle of the digital asset from issuance to discharge and triggered secure payment instructions to Mizuho. This makes open account trade transactions frictionless and with a similar level of security as Letters of Credit, Guarantees and other traditional trade instruments, at a reduced cost.

Mitsubishi Corporation (Americas) appreciated the precise control this provides the company over its counterparty payments and seeks to expand the usage of blockchain managed DLPCs to underwrite its own transactions as well as encourage its customers to replace current trade finance instruments with the DLPC. By placing control over trade finance arrangements squarely in the hands of the enterprises that need it while tapping into vast pools of capital at banks and other financial institutions gives the company more liquidity and trading capacity.

“People have talked about Blockchain and supply chain for at least 5 years. We just moved past the talk stage to actually move thousands of tons of a physical commodity across 10,000 miles backed by bank-acceptable digital assets worth $43m on our blockchain and we did it faster, cheaper, and more secure than what came before,” said Srinivasan Sriram, Founder and CEO at Skuchain.

“We are very honored to collaborate with Skuchain and Mizuho Bank to conduct the first DLPC transactions in real trading. We would like to continuously pursue further opportunities to apply DLPC to provide better services to our customers and partners,” said Yuichiro Yoshinari, Director, Innovation and Design Thinking at the Silicon Valley Branch of Mitsubishi Corporation (Americas).

“We are honored to have conducted the first DLPC transactions with Mitsubishi Corporation (Americas) and Skuchain.  We would like to accelerate the improvements in our ability to provide services to meet customers’ diverse needs by utilizing cutting-edge technologies in trade finance,” said Yoshisuke Maeda, General Manager at Mizuho Bank, Global Transaction Banking Department.

Tod Burwell, President & CEO, BAFT stated “Digitization of trade requires standards as well as supporting legal framework.  We were delighted to work with our members to develop the DLPC for this purpose, and even more excited that this has been successfully put into practice to facilitate live transactions.”