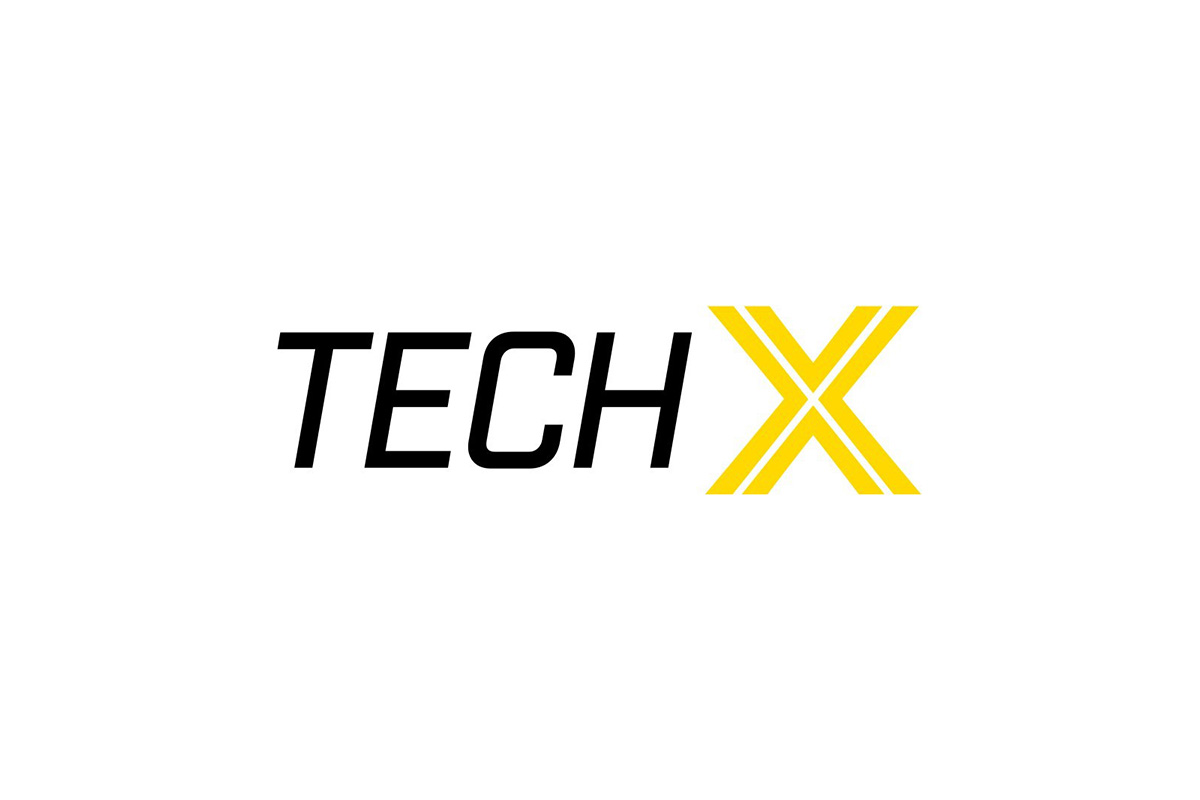 TechX Technologies Inc. (“TechX” or “the Company”) (CSE:TECX) (OTC:TECXF) (FRA: C0B:FF), a company focused in emerging technologies across growth sectors including: crypto, blockchain, AI and cloud technologies, is pleased to announce that its initial investment in CatalX CTS Ltd. (“CatalX”) has proven to be an early success. CatalX achieved significant growth in trading volume, daily users, deposits and revenue in February 2021 compared to the previous month.

CatalX also shared the key metrics for the first six days of March 2021:

“We are ecstatic about our February growth, which has not only met but exceeded our initial expectations, but our month-to-date March numbers have exponentially grown” said CatalX CEO Jae Park. “CatalX has been primarily focused on working towards becoming the first regulated exchange in Canada, and now we’ve had the opportunity to shift our focus toward user acquisition and revenue growth with the investment from TechX has already proven to be a huge success. We look forward to sharing our numbers in the coming months.”

“We are very pleased to share the CatalX Exchange’s exciting growth numbers for last month, which came at no surprise considering the ever-growing excitement surrounding crypto, along with the exchange’s superior features such as having the tightest spreads, fully featured order book and the lowest price for bitcoin in Canada,” said TechX CEO Peter Green. “The first seven days of March have been extremely encouraging, so we look forward to seeing continued increase across the board when those results come in at the end of the month. It’s clear that CatalX is the premier crypto exchange in Canada and we are very happy to be partnered with them.”

TechX signed a definitive agreement (press release from February 16, 2021) to make an equity investment of C$2,000,000 into CatalX.