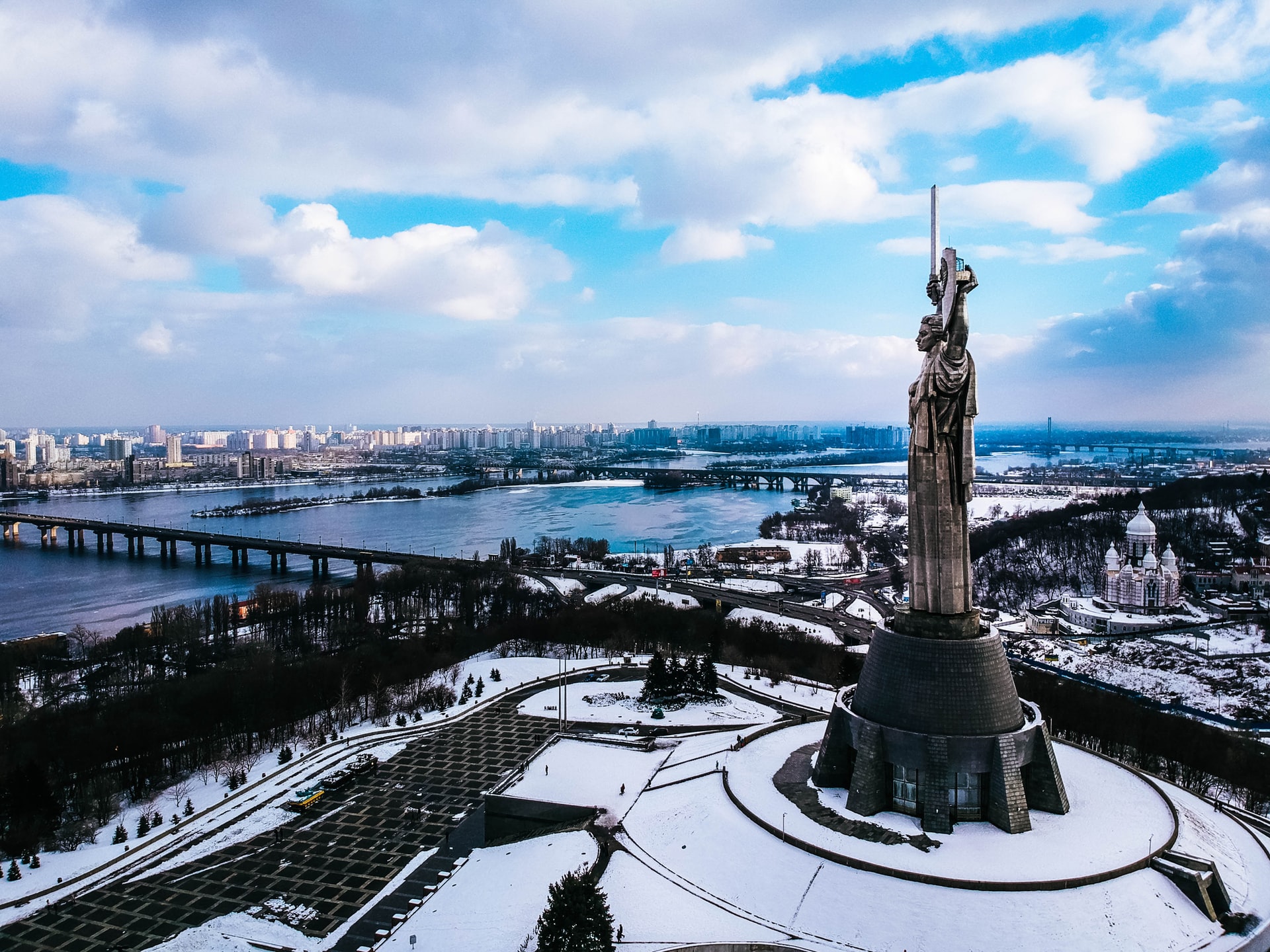 After significant and protracted deliberations, Ukraine finally legalized gambling activities back in 2020. The Law on the governance of the organization and carrying out of gambling activities became effective almost half a year ago. As of the date of writing this article, already 3 licenses have been granted to online casinos for their gambling activities to be performed in the future.

There is still a number of issues and, despite all efforts, the gambling market seems to be standstill except for the mentioned minor movements by local online players obtaining licenses. As of now, it seems that no big international market players are entering the newly born Ukrainian gambling market. So, let`s discuss whether it is all going somewhere and if that somewhere is in the right direction.

To see a broader picture, one should unveil the historical background of the current gambling market legalization in Ukraine. First of all, it’s worth mentioning that the Ukrainian gambling market has been actually reopened, but not developed from scratch.

The previously operating Ukrainian gambling market was not so much a success story as one might imagine. There were no huge and fancy casinos like in Las Vegas, but rather a market consisting of different establishments, some of them even legal and compliant. They were shut down by decisive moves of the state authorities in 2009 due to the lack of comprehensive regulations and effective control over their execution, which irreversibly led to negative consequences. As a result, the mentioned flaws contributed to the growth of black and grey gambling services markets. Moreover, the lack of strict rules and their enforcement also formed a public opinion that the gambling market was something antisocial and dirty. Ukrainians still remember well those times when slot machine halls literally surrounded public transport stops and were filled with some not exactly wealthy people giving up their last money in pursuit of a snatch.

At that time, Ukrainian authorities decided to use muscles instead of brains and banned all gambling activities instead of introducing reasonable regulation and taking the situation under control. Thus, starting from mid-2009, all gambling operators were forced to leave the wild, but rapidly growing market. However, as one may guess, the Ukrainian gambling ban was not far from the Prohibition in the United States in terms of its results. Ukrainian gambling market simply went undercover, depriving the Ukrainian budget of significant contributions previously made by the industry.

What are the current challenges for the Ukrainian gambling market?

Not so long ago, a logical step was taken by Ukraine and the gambling activities ban was lifted. However, same as in the case with the Ukrainian land market, things are not perfectly smooth and there are still some obstacles in place.

For instance, while three online casinos have already paid for and received licenses, they still can`t fully realize and enjoy the rights of an online casino operator. The reason is that the necessary regulations applicable to certification of the equipment to be used in casinos haven`t been adopted yet. Additionally, there is still a certain lack of clarity in terms of taxation of gambling activities. Some say that a specific volume-based tax will be introduced. However, considering that the licensed operators can`t get any revenues in the absence of the regulations to certify their equipment, the issue of taxation seems to be too far to think about.

Apart from that, one should note that this time Ukrainian government decided to seriously take advantage of the gambling market by imposing comparatively high license fees, financial thresholds, and location requirements (for offline casinos). For instance, the license fee is around USD 1.1 million for online casinos (for 5 years) and USD 10 million for offline casinos if based in Kyiv (additional equipment fees will also apply). Moreover, a gambling operator must have a share capital of at least USD 1.1 million and a deposit account or Ukrainian bank guarantee for USD 1.2 million.

It is worth mentioning that there are some opportunities for the new market players. The new law provides that such players may obtain investment licenses. Holders of such licenses will be exempt from license fees for 10 years if they build a new 5-star hotel with at least 200 rooms in Kyiv or 150 rooms in another Ukrainian region.

Ukrainian gambling operators will be also obliged to follow certain gambling standards and policies aimed at preventing gambling addiction. The government plans to launch a state-owned online monitoring system. The system will perform a real-time oversight and control of the Ukrainian gambling industry.

To sum it all up, it’s an important aspect that different people might make different conclusions as to the above. Pessimists might claim that this time, the gambling market launch in Ukraine has little chance to become interesting for the largest international market players. However, if evaluated by opportunists, entering the Ukrainian gambling market is definitely worth a shot.

High financial thresholds and strict regulations ensure that the market will not slip into putting dirty slot machines centered around metro stations. It is more likely that the Ukrainian gambling industry will at least somehow resemble what one may observe in wealthy locations like Las Vegas. This puts confidence into the minds of potential investors because the government will not be in a position to cut its own leg by banning a well-governed and budget-supporting industry.

The readiness of the local online casino market players to pay for the licenses which can`t be yet used proves the above statement to be true. It also leads to a conclusion that gambling investors should already be on their way to Ukraine in order to be in a time when the market starts to operate and extreme profits flow into the hands of the few pioneers.