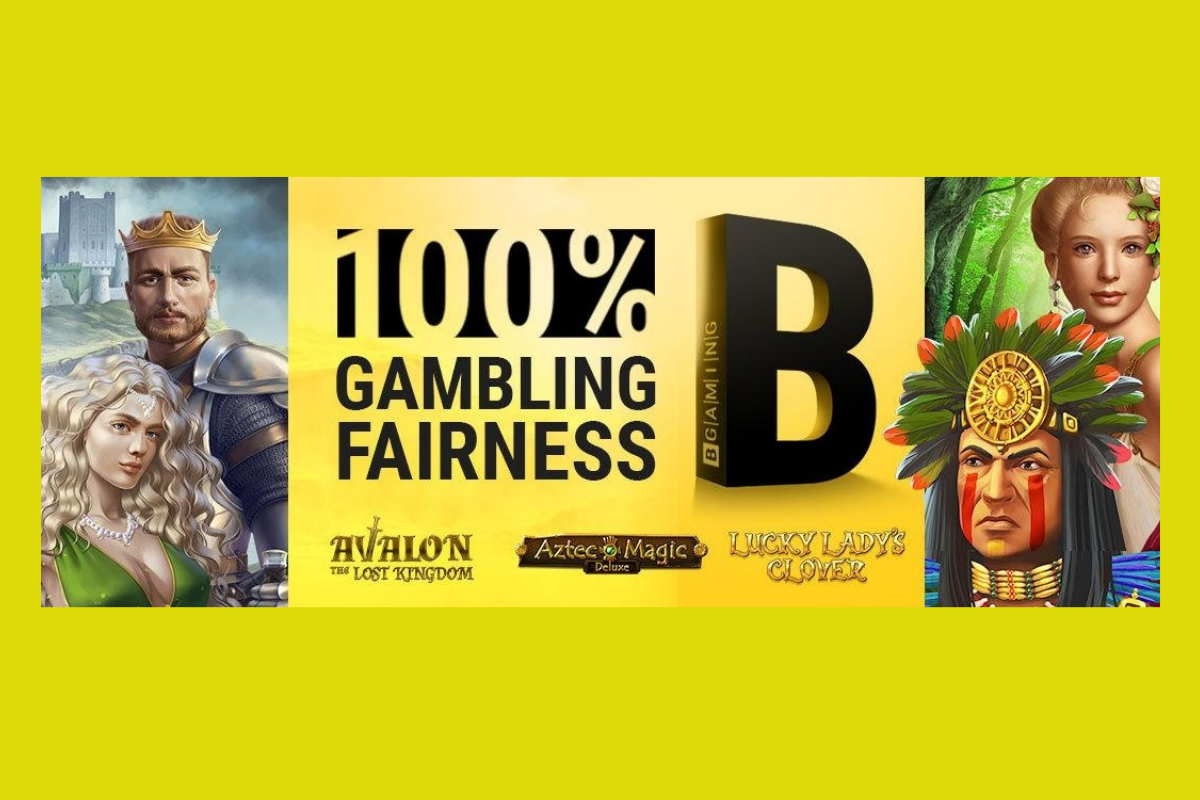 Among the key pillars that influence on the trust of online casino games, Provably fair technology occupies a special place. The request from players for honesty and at the same time the evolution of crypto technologies gave the development of new transparent systems for checking the outcomes of the game. BGaming was the first major iGaming provider to offer a “Probably Fair” feature. With cryptography, players can easily verify that all game outcomes are truly unbiased and random.

Thin end of the wedge
The first semblance of a system of “proven justice for players” was represented by some individuals online casinos as the password-protected archive with thousands of outcomes for the game. This «manual way» implies that after some time the archive was published and players had the chance to check the randomness (of course, provided the player remembered all of the rounds IDs). This took place long before the cryptocurrency rush.

Crypto gave the technology a second breath, but it had a lot of disadvantages at first. The basic systems generated two numbers before the bet was placed: “server seed” by the server and “client seed” by the player. When the bet was placed the RNG made use out of these two numbers to generate the outcome of the game. This “client seed” method was clearly affecting the game result. This is unpredictable, but still affecting the results. The system proves itself, but was too hard for a regular player to use.

Blockchain helps simplify the verification process through controlled code. This code is subject to public audit in a more reliable manner. Instead of the player manually checking each round, the software can be checked once to ensure that there is no form of foul play. You can then run periodic checks to confirm that the code has not been changed.

The impact of BGaming innovations

Bearing in mind the shortcomings of the manual ways, the BGaming team developed its own result verification system for online slots.

Marina Ostrovtsova, director of BGaming explained: “We started developing slots in the early days of the cryptocurrencies boom, so this feature pretty much comes from our history as well. We are proud to state that BGaming was the first slot game developer to introduce Provably fair into the casino content world.

BGaming’s Provably Fair system unites the best aspects from the existing alternatives. Why did we build it? We wanted to offer the players something extra besides the games and we were smart enough to adjust our system to the best user experience.”

In simple terms, BGaming calculates the outcome of each round before the actual bet is placed. Everything happening after a game round is there for the player to verify the fair outcome of the game. We go into more detail on how the BGaming Provably Fair feature works here. The description of the method placed here.

Why it is a trend on the example of BGaming

“The “Provably fair” feature, (developed and first implemented by BGaming) is a great way for players to feel safe. Security and transparency are two extremely important ingredients for a successful provider. Most important for our Slotwolf Casino team is to satisfy our casino players and match their demands for exciting, fair and supreme entertainment,” – noted Harald Pia from Slotwolf Casino team.

What games can be checked by the Provably Fair algorithm?