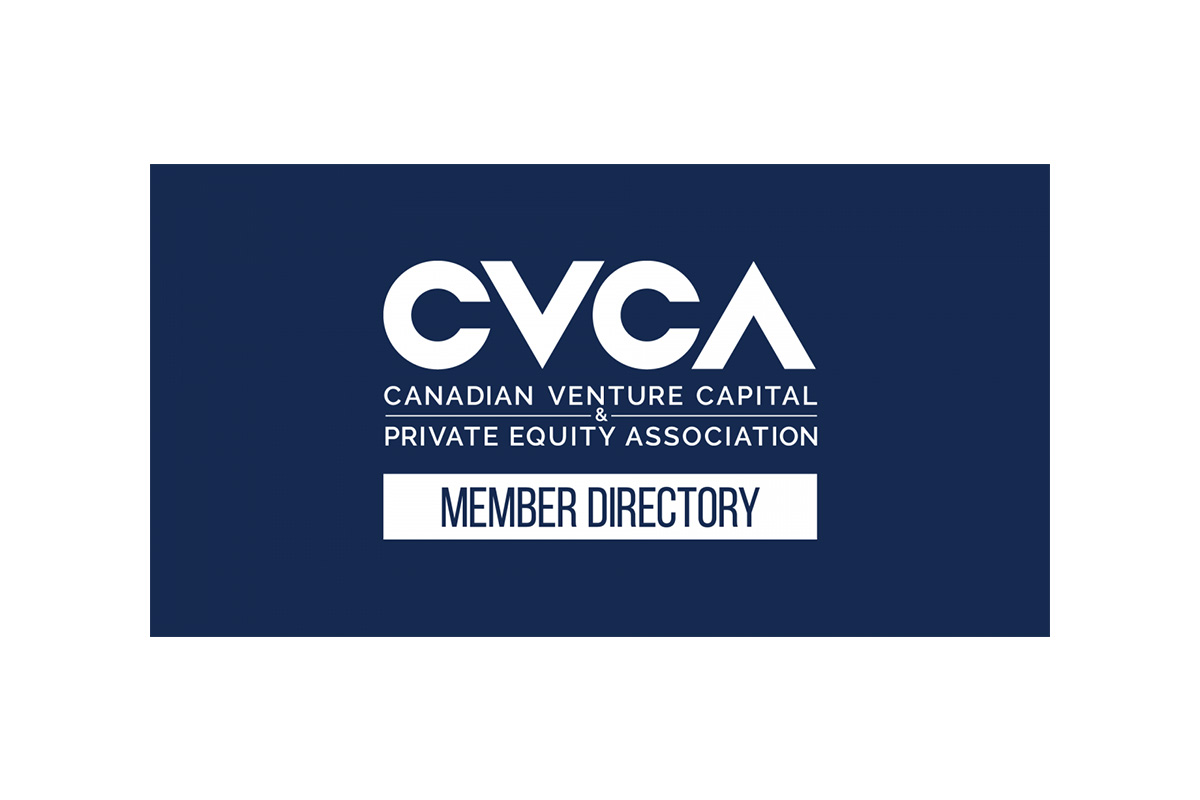 The Canadian Venture Capital and Private Equity Association (CVCA) today released its newly redesigned year-end report focused on Canadian venture capital. Amid the COVID-19 pandemic, VC investment in 2020 was the second-highest level of annual VC investment based on existing CVCA records, with CAD $4.4B across 509 deals, second only to 2019. Total dollars invested in 2020 was higher than the five-year average ($3.8B and 517 deals in 2015-2019) with a lower number of deals.

The momentum of VC-backed exits is on track relative to previous years, with a total of 38 exits in 2020, which is only slightly below the 5-year average of 40 exits. BC-based biotech company Abcellera was the largest exit in 2020, listing on NASDAQ with a market cap of $6.7B, making it the largest exit on record. Also notable is the Newfoundland-based fintech company Verafin acquisition by Nasdaq Inc. which was announced in Q4 2020 for $3.49B CAD.

“The second half of 2020 has demonstrated a real resiliency in the venture capital market,” said Kim Furlong, Chief Executive Officer, Canadian Venture Capital and Private Equity Association. “The long-term health of the Canadian innovation ecosystem, including venture investment, is critical as we continue to navigate the impacts from the COVID-19 pandemic. It is imperative that we continue to grow the capital available to Canadian entrepreneurs. Venture capital is vital to Canada’s economic recovery and future growth.”