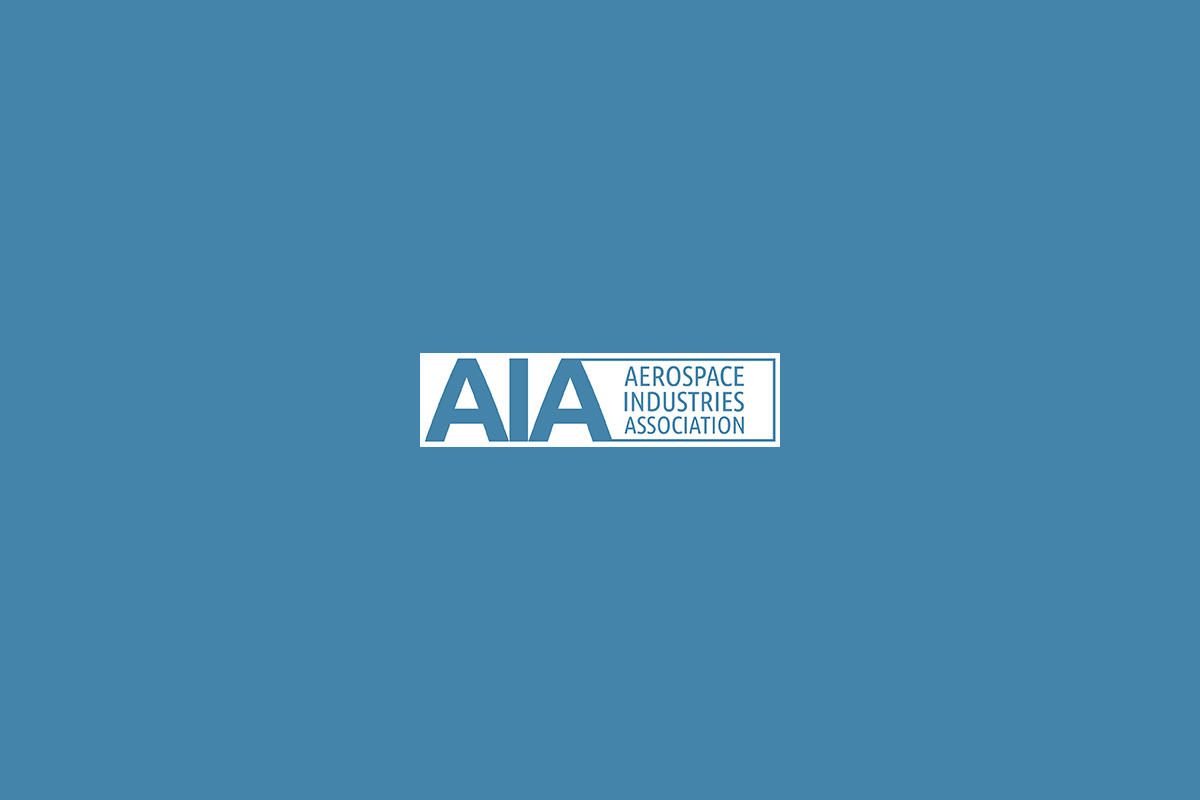 The market for advanced air mobility (AAM) in the United States is estimated to reach $115 billion annually by 2035, potentially creating more than 280,000 jobs, according to a report released today by the Aerospace Industries Association (AIA) and Deloitte.

The report, “Advanced Air Mobility: Can the U.S. Afford to Lose the Race?” discusses how U.S. aerospace and defense (A&D) companies are poised to lead the nascent global industry, which is predicted to become mainstream in the 2030s. The report also provides a framework to guide U.S. efforts related to the possible economic and national security benefits of adopting this advanced mode of transportation.

Advanced air mobility, the next disruption in aerospaceAAM promises to transform how people and goods are transported through new, community-friendly, and cost-effective electric-powered air taxis and cargo shuttles. As part of this transformation, electric vertical takeoff and landing (eVTOL) aircraft are expected to be deployed in both rural and urban environments in the U.S. and other countries from 2025 onwards.

“Our industry is on the cusp of the next great step in aviation technology,” said Eric Fanning, AIA president and CEO. “By establishing a national strategy in AAM, we have the potential to give the U.S. a major competitive advantage in the global market and realize new national security benefits, including new ways to transport our troops and cargo. U.S. leadership in this emerging aviation technology is essential to bolstering our economy and innovation within America.”

The global race for AAM leadership is intensifying, and the U.S. faces strong competition from China, Germany and South Korea. The race carries high stakes for the U.S. economy with a potential of $20 billion in AAM exports by 2035, according to the study.

“The deployment of AAM will require a sustained, collaborative approach between the private and public sectors to push for eVTOL aircraft to be widely accepted and adopted, sooner rather than later,” said Robin Lineberger, Deloitte Global and U.S. A&D leader. “With the market poised to grow sevenfold between 2025 and 2035, it’s important for U.S. policymakers and industries to cooperate now to ensure American leadership in this transformative emerging sector.”

Public-private cooperation could be key to developmentThe report offers insights into how the U.S. can achieve and sustain a leadership position in AAM and provides recommendations on how to fill the current gaps. Three major focus areas are identified to consider:

The study concludes that, through a mix of balanced regulation and substantial investment in research, advanced technologies, physical infrastructure and talent, the U.S. could be uniquely poised to lead in this new aerospace market.

Study methodologyDeloitte and AIA conducted a series of executive interviews with more than 50 senior American aerospace and automotive industry leaders to examine the global race in the space and to identify key steps and conditions to consider for the U.S. to achieve leadership in AAM. Deloitte also conducted an executive survey with responses from 102 senior industry and policy executives in the U.S. to study the market potential for AAM and analyze the principal technologies required for developing AAM products and services.