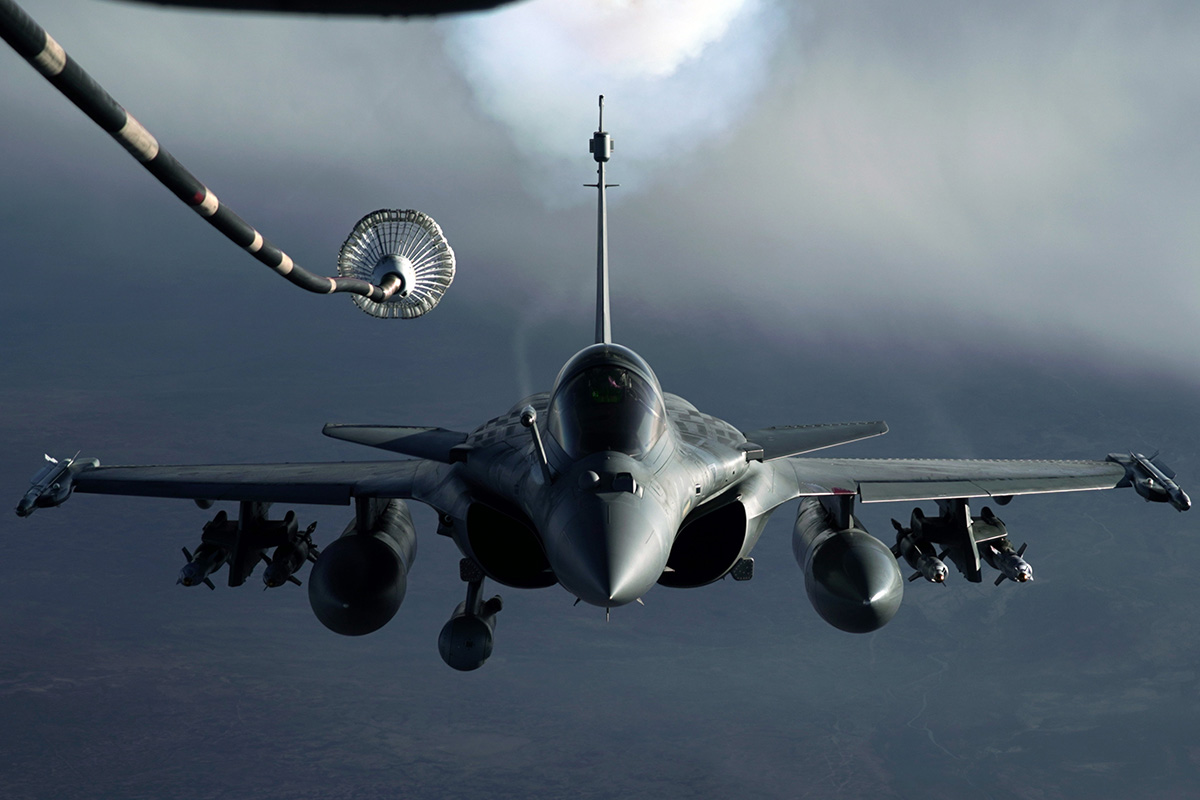 , the market size is projected to grow from an estimated USD 501 million in 2020 to USD 851 million by 2025, at a CAGR of 11.2% during the forecast period. This growth can be attributed to the increasing demand for combat aircraft and military spending of various countries.

Based on components, the fuel tank segment is estimated to account for the highest share in the air-to-air refueling market in 2020. A fuel tank system is one of the important components of an air to air refueling system as it increases the safety of fuel systems in an aircraft. This system is placed in the fuel tank of the aircraft and stores non-flammable gases, such as nitrogen. A fuel tank operates during a flight when the bleed air is supplied.

“North America is projected to grow at the highest CAGR during the forecast period.”

Major players operating in the air-to-air refueling market include Cobham plc (UK), Eaton Corporation (US), Airbus (Netherlands), Boeing (US), and GE Aviation (US). These key players offer air-to-air refueling systems for different platforms and have well-equipped and strong distribution networks across the North American, European, Asia Pacific, and the Rest of the World (the Middle East, Latin America, and Africa).