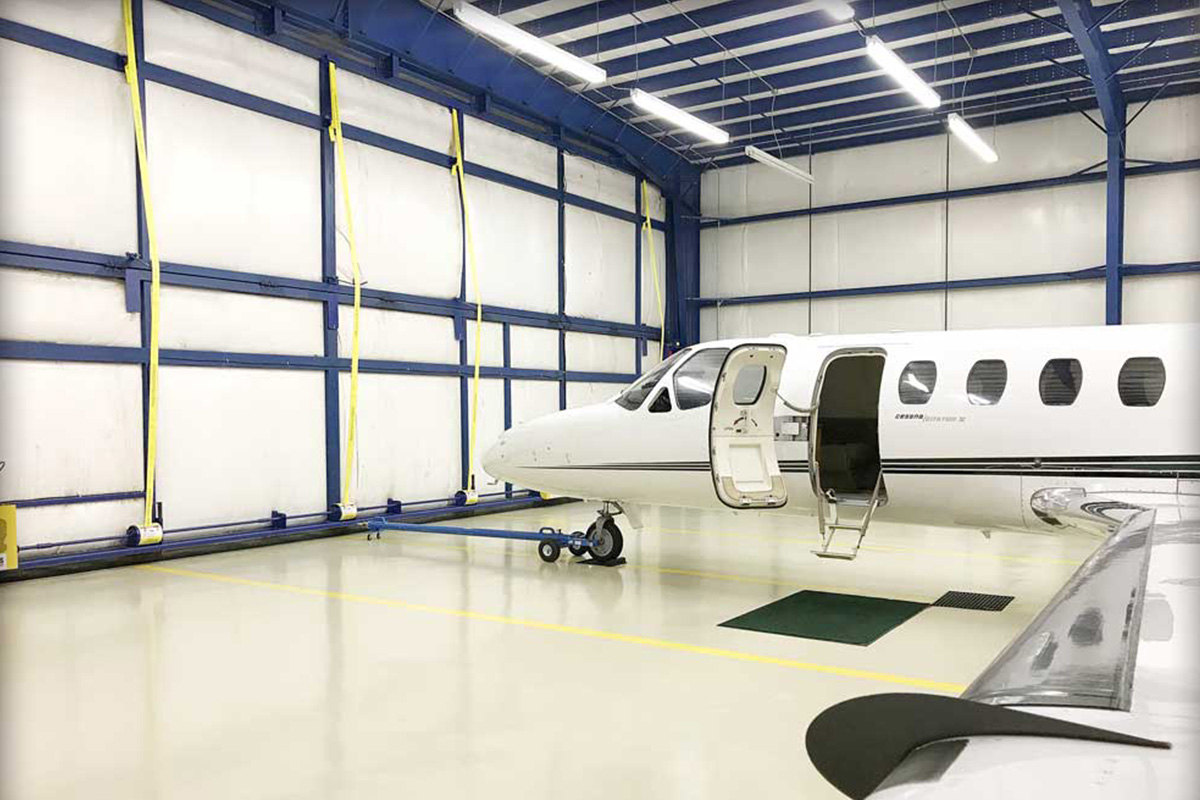 , the Aircraft Transparencies Market size is projected to grow from USD 1.0 billion in 2020 to USD 1.5 billion by 2025, at a CAGR of 7.7% from 2020 to 2025. The market is driven by various factors, such as increase in number of aircraft deliveries and adoption of aircraft transparencies to increase aircraft performance, efficiency and safety.

High transparency, softness, and ductility to drive the demand for polycarbonate segment

Based on the aircraft type, the commercial aviation segment is projected to be the highest CAGR rate for the aircraft transparencies market during the forecast period. The commercial aviation segment includes narrow body aircraft, wide body aircraft, regional transport aircraft, and commercial helicopters. This growth can be attributed to factors such as increasing air travel, rise in disposable income of the middle-class population, and increased international trade and tourism across the globe. Strong growth in this sector has resulted in an increased number of aircraft orders to address the increasing air passenger traffic.

Based on the end use, the OEM segment is projected to grow at the highest CAGR rate for the aircraft transparencies market during the forecast period. Over the years, there has been a significant rise in demand for single-aisle aircraft across regions. As per the recent press release by Airbus in January 2020, it delivered 863 commercial aircraft to 99 customers in 2019, outpacing its previous output record set in 2018 by 8%.