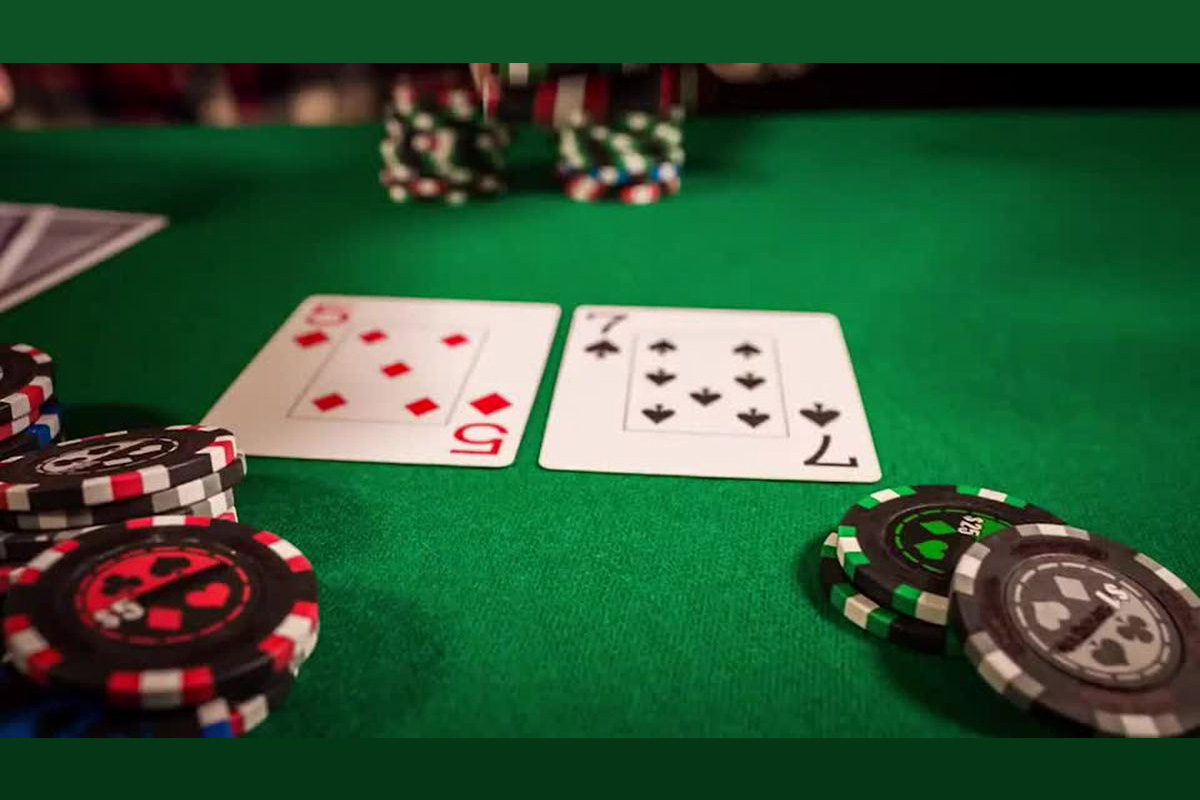 The UK Advertising Standards Authority (ASA) has reported a fall in the number of breaches of age restriction by online gambling ads.

The ASA monitored online ads for gambling, alcohol, tobacco and other products deemed harmful to children from October to December 2020. It found 47 age-restricted ads on a sample of 49 websites and 12 YouTube channels with large numbers of underage viewers. Another 21 advertisers placed age-restricted marketing on eight YouTube channels and 23 websites.

However, only three of the ads identified in the latest report related to gambling. These appeared on three different websites but were published by the same advertising agency.

The ASA said: “Following our first and second reports, the ASA is encouraged by the lower number of ads found to have broken the rules.

“Once we have run the monitoring again in Q1 2021, we will in the summer publish a final report, reflecting back on this year-long project and in which we reserve the discretion to publicise repeat offenders, if there are any.”

ASA chief executive Guy Parker said: “We remain alive to concerns and we will be monitoring and reporting on this again.

“But we’re making significant progress in our ambition to build a culture of zero tolerance for age-restricted ads appearing on websites aimed at children and we expect that progress to continue.”