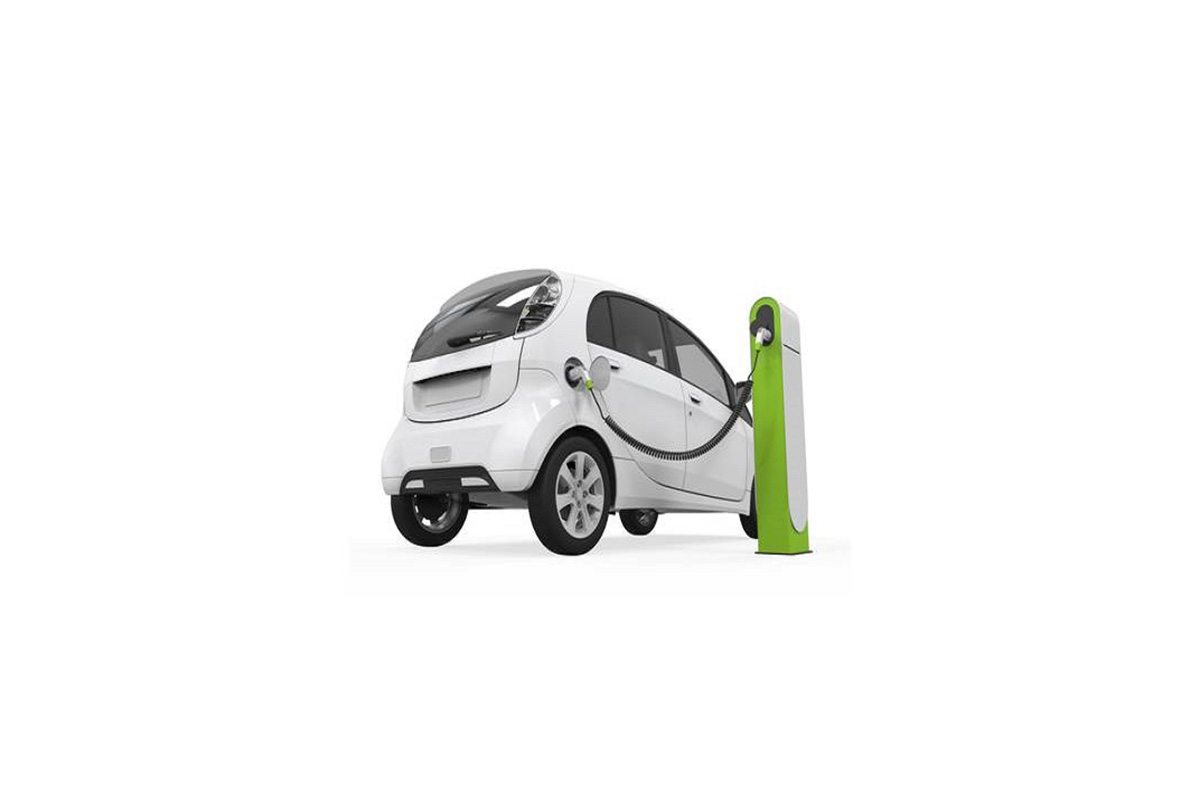 , the Asia Pacific Electric Three-Wheeler Market is estimated to be 156,397 units in 2021 and is projected to grow to 486,446 units by 2026, at a CAGR of 25.5% during the forecast period. The automotive industry is at the cusp of technological evolution to develop zero-emission vehicles, while electric three-wheelers for daily commuting have become the steppingstone for the same. However, before deploying these as primary usages, electric three-wheelers need to have the necessary charging infrastructure and optimum performance. Electric three-wheelers are also noise-free. They are therefore expected to be the building block for the success of emission-free vehicles of the future.

COVID-19 has distrusted public transportation due to lockdowns and social distancing, and this has affected the adoption of electric three-wheelers. However, it is expected that market adoption for shared mobility would grow in the future.

India is the largest market in the region, followed by Bangladesh and the Philippines. India is the largest market in the region due to its government policies to support the adoption of electric three-wheelers. In August 2020, the government introduced the new Delhi Electric Vehicle Policy, 2020, intending to increase the adoption of EVs in the national capital region. The new policy proposed tax waivers, charging and swapping infrastructure establishment, battery cycling ecosystem, and creating a non-lapsable State EV Fund. In 2019, Delhi proposed open permits for electric three-wheelers. Moreover, India already has a well-established market for three-wheelers. This is because of the country’s high taxes on petrol, which increases the demand for alternative fuel vehicles. The government’s new vehicle scrappage policies will also support the growth of electric three-wheelers, besides lowering the cost by providing subsidiaries in the country. In 2020, the purchasers of e-carriers were eligible for a scrapping incentive for scrapping and then registering the old ICE goods carriers registered in Delhi. Up to ~USD 104 (INR 7,500) of the incentive shall be reimbursed by the GNCTD for the purchase of e-carriers.