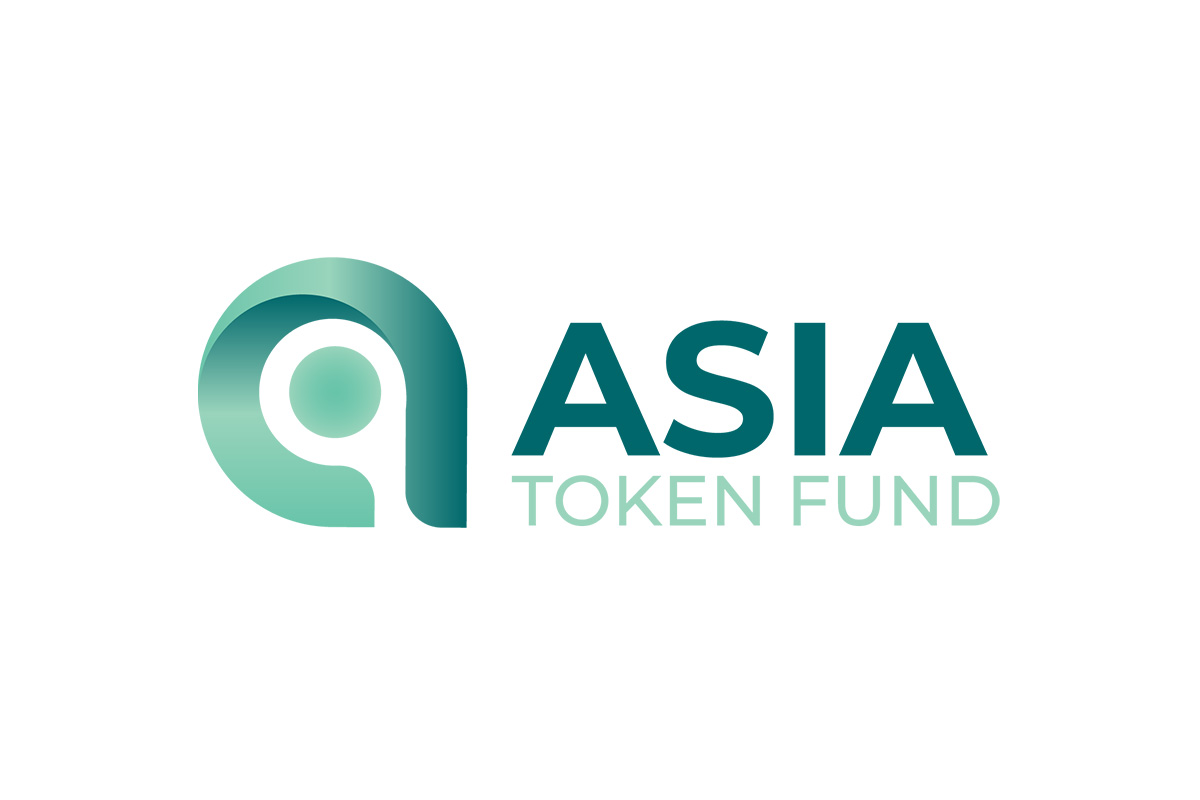 The first ever metaverse-themed blockchain & web3 conference will be held on 28th July 2022 in one of Asia’s most prominent club; Zouk Singapore. The conference titled THE WEB3 CON will showcase and feature promising start-ups, established organisations and investors within the Blockchain, Crypto, NFT and Metaverse industry under one roof in a futuristic neon-lights and glitz set up. The conference event is organised by Asia’s leading blockchain accelerator AsiaTokenFund Group and its partners Morpheus Labs, Block Tides, AC Capital, and Reactify all of which are leading web3 players in Asia and the US.

For the first time in Asia, the blockchain event will be housed in a two-floor, three club-hall venues all under one roof in the iconic Zouk building located in Clarke Quay, Singapore. The location was carefully selected to fully embody the meaning of metaverse and web3 – futuristic, innovative and ground breaking.

“We want to move away from the traditional and dull conferences done in ballrooms as it doesn’t really bring out the true definition of metaverse. At this venue, attendees can relax, enjoy the lights, do some work, have fun and learn something new with superb light show and entertainment lined up. It’s truly going to be a conference like no other,” said Ken Nizam – Founder if Asia Token Fund Group, Organiser of The Web3 Con 2022.

“We’ve been waiting for the right event to speak at just before Coinweb ships it’s first product in a bid to prove the platform is not just another science project that doesn’t leave the lab, and Web3 Conference is the right fit for us to join at, being held in the epicentre of South East Asia’s tech hub,” said Toby Gilbert, CEO of Coinweb, one of the key speakers of the event.