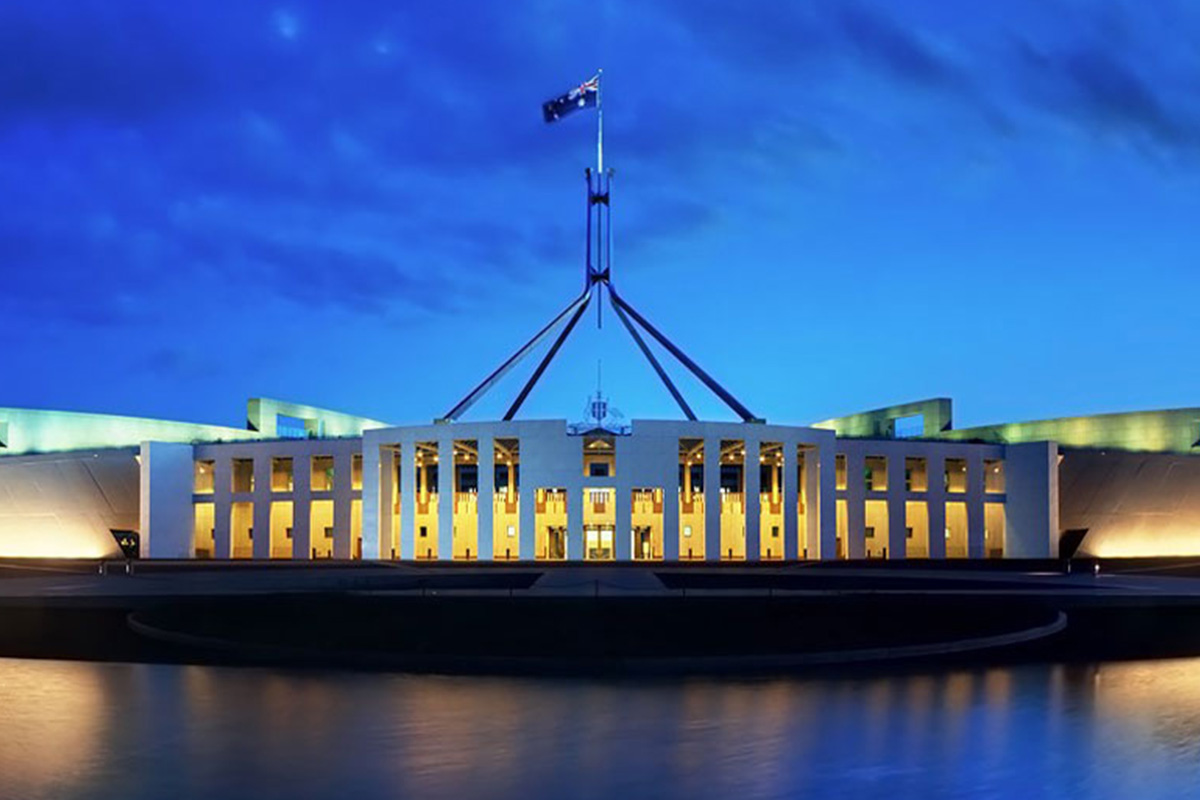 Andrew Wallace, a powerful politician belonging to Queensland Liberal National Party and chairperson of joint parliamentary committee on corporations and financial services, called for an inquiry seeking possibilities of considering the amendment of the Interactive Gambling Amendment Act 2017.

He recently told the Parliament that gamblers using credit cards online risk a chance of high interest rates and big chances of making losses. He urged the government to take corrective measures.

Mr Wallace said: “We as a Commonwealth government control that space, and we need to do better than what are we doing right now. Around $25 billion is spent on gambling each year. About six Sunshine Coast University hospitals could be built every year.”

The parliament committee will enquire into a range issues such as the following:

The enquiry committee will submit the report by July 30.