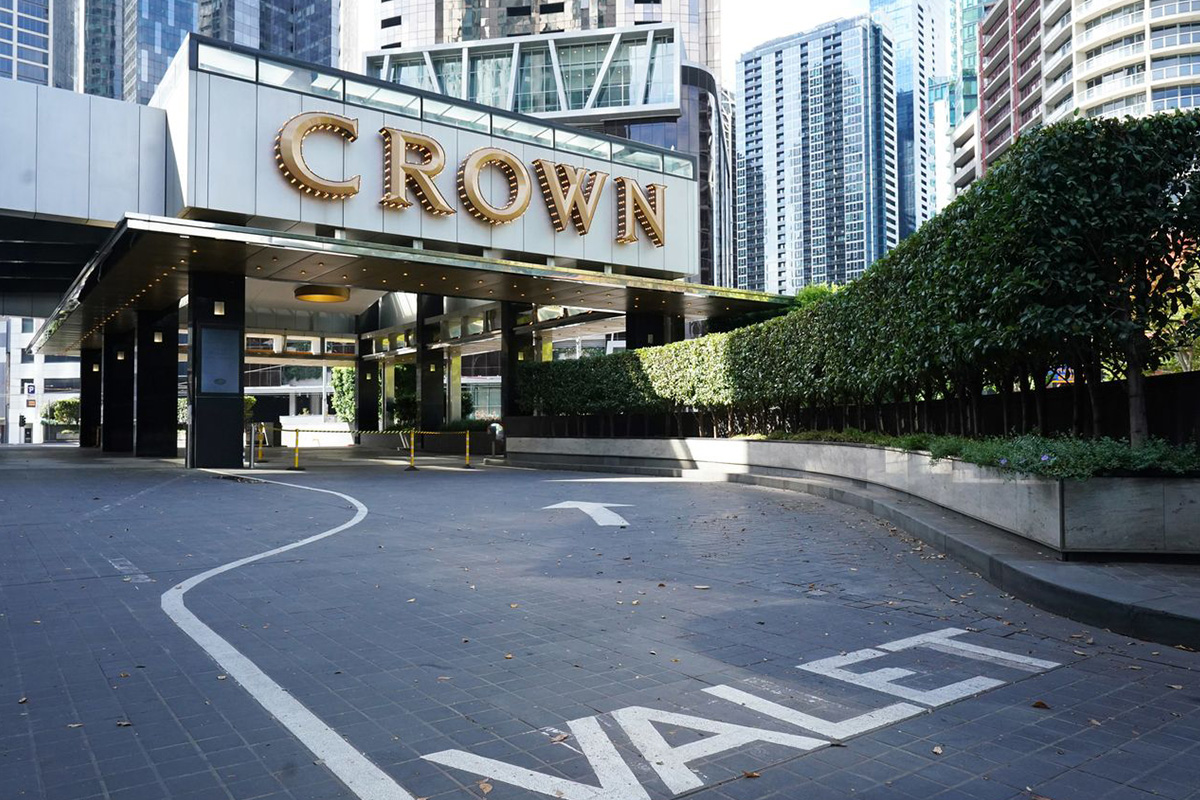 Australia’s Crown Resorts has revealed that it has received a $6.2 billion takeover offer from American multinational private equity and hedge fund giant The Blackstone Group.

Crown shares leapt more than 20% after it disclosed the informal offer on Monday.

“It’s nice to get a bid, and now it’s about price discovery,” said John Ayoub, a portfolio manager at Wilson Asset Management, which has Crown shares.

“These stocks are trading at trough earnings and I wouldn’t be surprised to see further activity in the sector.”

If Blackstone’s takeover were to succeed, it would round out a portfolio of gambling-related assets from Las Vegas to Spain with resorts in three Australian cities.

But it would get a company in crisis after Crown lost its licence to operate a flagship new casino on Sydney’s waterfront last month amid allegations of money laundering and links to organised crime.

It also faces inquiries in the other two Australian states where Crown is licensed to operate.

Blackstone’s indicative offer was short of the stock’s trading levels before concerns about the coronavirus caused market gyrations in early 2020.

Crown said its board had not yet formed a view on the proposal but would talk to “relevant stakeholders including regulatory authorities.”