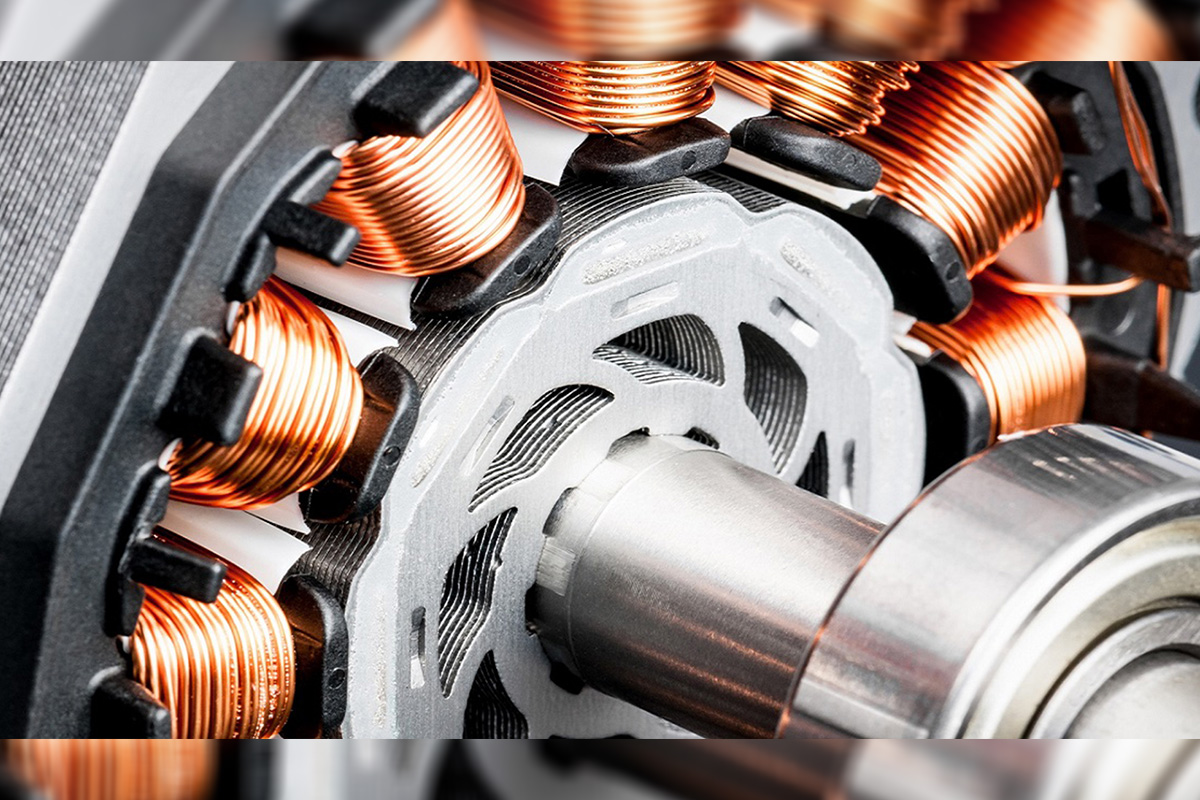 The growth of the automotive market can be attributed to the increasing demand of electric vehicles, manufacturing of high-performance motors, and supporting government policies.

Countries such as China, Japan, India, and South Korea are considered under Asia Pacific for market analysis. China is likely to be the largest contributor to the market in Aisa Pacific, accounting for a share of more than 50% in 2021. The region is the largest market for automotive traction motors and home to some of the fastest-growing economies in the world. According to a 2018 report by World Economic and Financial Surveys, the growth momentum, particularly in major economies in Asia Pacific, including China, Japan, and India, remain strong, reflecting fiscal policy stimulus in China and Japan, which, in turn, is benefiting other economies in Asia. The rising population within the region has led to a significant increase in demand for transportation connectivity. An all-around effort by the governments of various countries within the region to reduce greenhouse gases and the strong emphasis on reducing carbon emissions has led to a tremendous focus on manufacturing electric vehicles in the region.

The Indian government has announced a zero-rated goods and services tax (GST) and the Faster Adoption and Manufacturing of Hybrid and Electric Vehicles (FAME) scheme run by the Department of Heavy Industries to increase the adoption of electric vehicles. State authorities are rolling out contracts for electrifying the public transport fleet. For example, in 2018, BYD supplied 25 electric buses to the city of Pune and is expected to supply more in other cities.

South Korea and Japan started adopting EVs in the last few years, with the introduction of hybrid vehicles. Denso Corporation announced the opening of its Electrification Innovation Center (EIC) at the Anjo plant in Anjo, Aichi, Japan, in June 2020. The expansion supports the development and production of electrified automotive products, systems, and technologies. The EIC will consist of a product development building, a durability building for reliability testing, and a production plant for quickly ramping up a mass production line.

Countries such as Germany, France, Spain, the UK, and Italy are considered under Europe for market analysis. The prominent presence of OEMs such as VDL Groep (Netherlands) and AB Volvo (Sweden) offers opportunities for the growth of the Automotive Traction Motor Market in the region. The intense focus of the government on imposing stringent environmental regulations encourages market players to develop advanced vehicles and set up facilities wherein various critical vehicle parts are tested, which will further propel the growth of the market for high-power-output traction motors. For example, in July 2019, ZF Friedrichshafen AG, to expand its expertise in E-Mobility research, inaugurated a new building for R&D, administration, and sales at its divisional headquarters in Schweinfurt, Germany. The new R&D center has 16 Test Benches and facilities wherein electric and hybrid drives, and their components are tested. Similarly, in November 2020, Mahle Group commissioned a test bench for electric drives in Stuttgart, Germany, with an investment of around USD 3.5 million. This equipment is used to develop and test e-axles and e-drive units for a wide range of electric and hybrid vehicles. The test facility includes an e-axle unit that consists of two oppositely mounted load machines equipped with permanent magnet synchronous electric motors.

Italy is expected to be the fastest–growing market for automotive traction motors in Europe. Initiatives undertaken by the Italian government to promote electric vehicles are expected to accelerate the demand for automotive traction motors in the country. According to the EV outlook 2020, an annual publication that identifies and discusses recent developments in electric mobility across the world, Italy has plans to release/sell 6 million electrically powered vehicles by 2030; among these 4 million would be battery electric vehicles (BEVs), which are expected to be introduced by 2030.

The rising investment in electric vehicles is one of the major factors driving this segment. In the coming years, the Asia Pacific and North American markets are expected to witness a high demand for traction motors with a power output of less than 200 kW. Europe is also expected to be a key market for these motors.