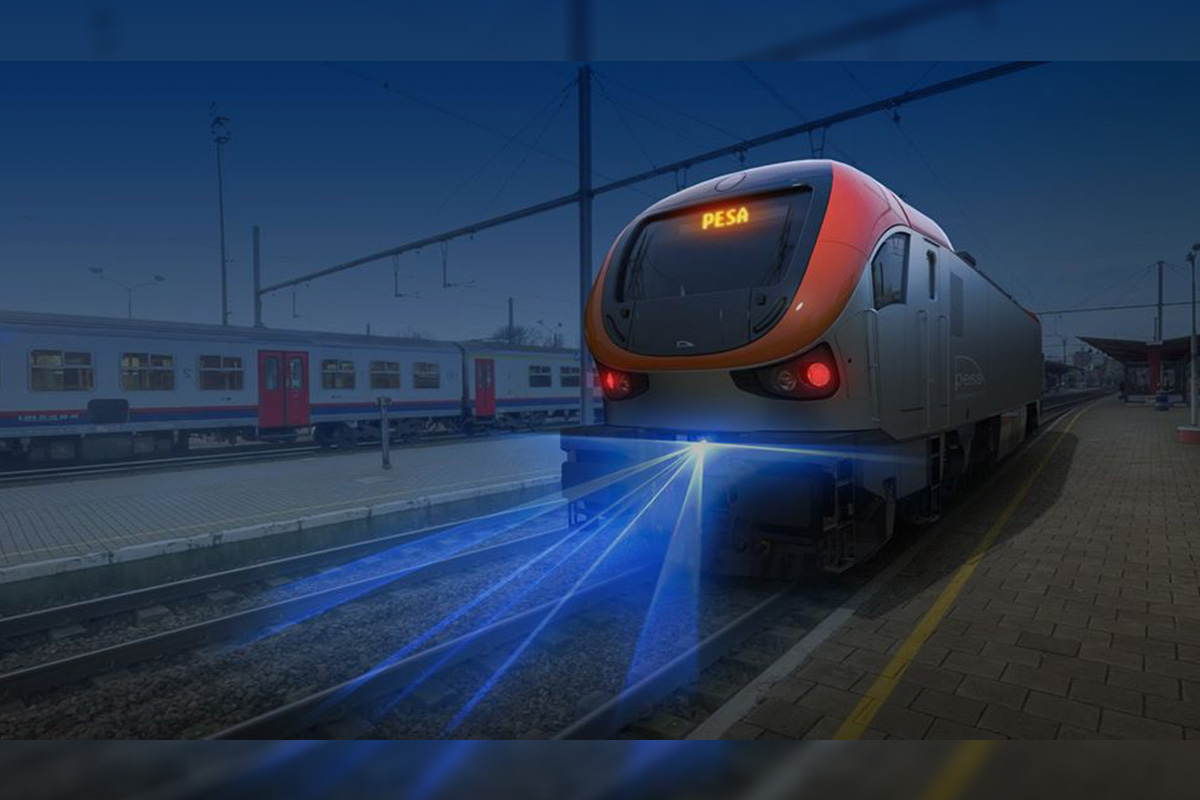 . Asia Pacific is projected to lead the Autonomous Train Market during the forecast period, followed by Europe.

PTC is estimated to be the fastest growing segment in the Autonomous Train Market, by technology

Positive Train Control (PTC) operates on communication-based/processor-based train control technology that provides a system that is capable of reliably and functionally preventing train-to-train collisions, over-speed derailments, incursions into established work zone limits, and the movement of a train through a main line switch in the wrong position. PTC (positive train control) helps in diagnosing and transmitting information with the help of a wireless data system to provide directions and safety. With an increase in infrastructure development and urbanization, the demand for safety control systems has increased, providing a boost to the positive train control market. Therefore, governments have initiated projects for metros and fast-moving bullet trains, which saves costs and time.

The freight segment is estimated to be the fastest growing market in the Autonomous Train Market during the forecast period, by application type

The freight segment of the market is projected to grow at the highest rate during the forecast period. The autonomous train application is used for the passenger segment and the need for an efficient transportation of goods and commodities will be amongst the key driving factors for autonomous trains in the freight train segment over the forecast period. In 2021, Finland tested autonomous freight trains which will be ready to operate on tracks by 2023.

The freight and passenger trains are equipped technologies such as Positive Train Control (PTC). PTC can prevent train-to-train collisions, over-speed derailments, misaligned track switches. PTC has been also mandated across the globe in passenger as well as freight trains.

Asia Pacific is estimated and projected to be the largest market owing to the growing demand for quick transport connectivity. The high population growth rate in Asia Pacific countries such as China and India have intensified the need for an increase in transportation and expansion of the existing rail infrastructure. In 2021, the total fixed-asset investment in the railway sector of China was valued at USD 118 billion. China is also planning to invest USD 155 billion in expanding the railway network in the Yangtze River Delta (YRD) region under their 14th five-year plan period (2021-25).

Moreover, apart from the major countries of the Asia Pacific, some other countries in this region are also planning improvements in rail transport for the future. For instance, in 2020 the Thai government is announced to expand the rail transport sector in the country over the next decade by investing almost USD 21 billion. Southeast Asia is a key market for rail industry suppliers, who are instrumental in driving the growth of the Autonomous Train Market.

Get 10% Free Customization on this Report: https://www.marketsandmarkets.com/requestCustomizationNew.asp?id=27451077