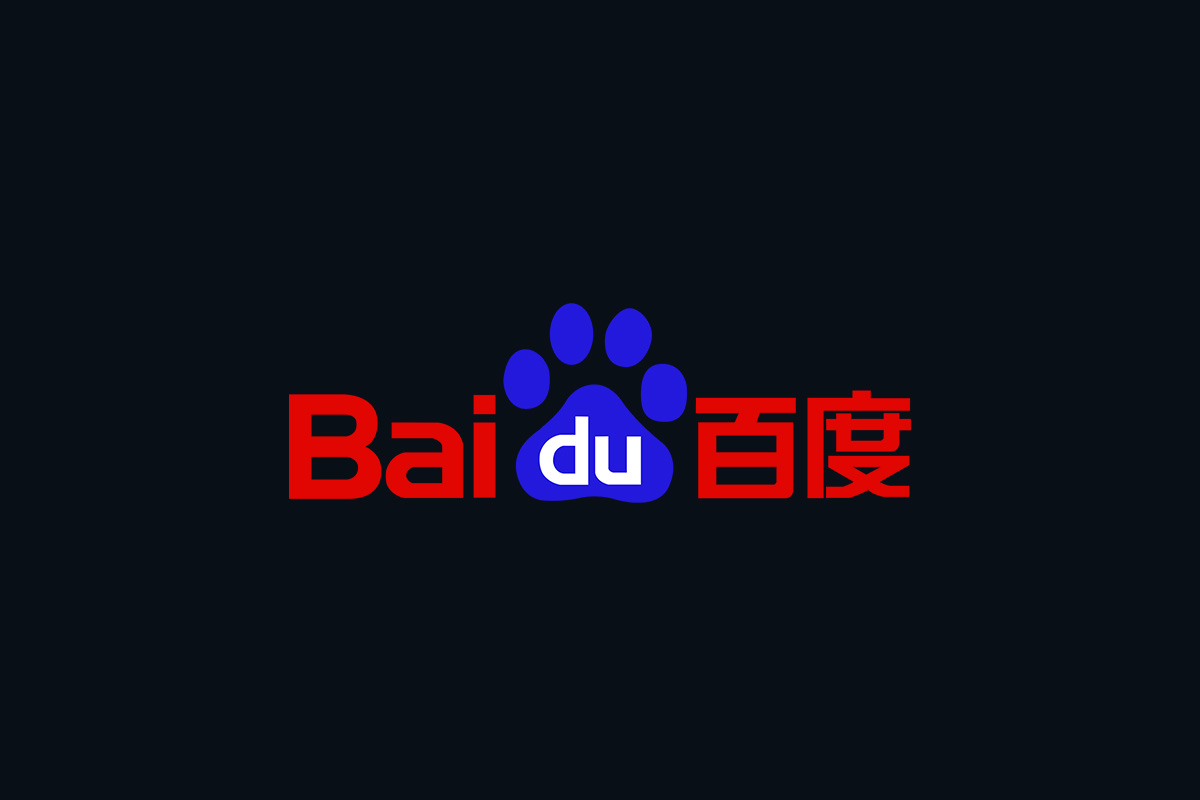 Centered on the theme of “Deepening AI innovation for social growth“, the conference will explore the possibilities of AI across various fields, revealing Baidu’s latest developments in autonomous driving, AI Cloud, large-scale AI models and more.

As the mass-production unit price of autonomous cars continues to decrease, robotaxi service is poised to begin large-scale deployment. In June 2021, Baidu released its fifth generation robotaxi Apollo Moon, bringing the cost of mass-production down to RMB 480,000 per unit, only one third of the cost of average L4 autonomous vehicles. In the first quarter of 2022, Baidu’s robotaxi ride-hailing platform Apollo Go has provided 196,000 rides and is now available in ten cities. This year’s Baidu World will witness a key step forward in Baidu’s progress towards its goal of providing autonomous driving service to more users.

New version of Kaiwu to be unveiled on Baidu AI Cloud

This year’s Baidu World will feature the unveiling of an updated version of Kaiwu. In addition, Baidu AI Cloud will release an update tailored to local-level implementation helping bring the power of intelligence to farmland and rural villages.

The Baidu digital human family, including DuXiaoxiao and Xijiajia, will showcase AIGC (AI-Generated-Content) ability such as conversation and painting at the conference. The rapidly maturing creative capability of Baidu’s digital humans is driven by Baidu’s solid foundation in machine learning, powered by PaddlePaddle, Baidu’s deep learning platform, and Baidu’s large-scale knowledge enhancement models.

Baidu’s large-scale AI models are expanding the range of possibilities and lowering the threshold of AI development and application. At Baidu World 2022, Baidu will release a new large-scale AI model customized for a key industry with rising potential to boost efficiency.

Some of the executives and AI leaders hosting the sessions will include:

The livestream of the event will be available starting at 9AM Beijing Time on July 21 via LINK, and will also be livestreamed on XiRang, Baidu’s metaverse platform. Highlights in English will be shared on Baidu’s official Twitter, Facebook and YouTube.