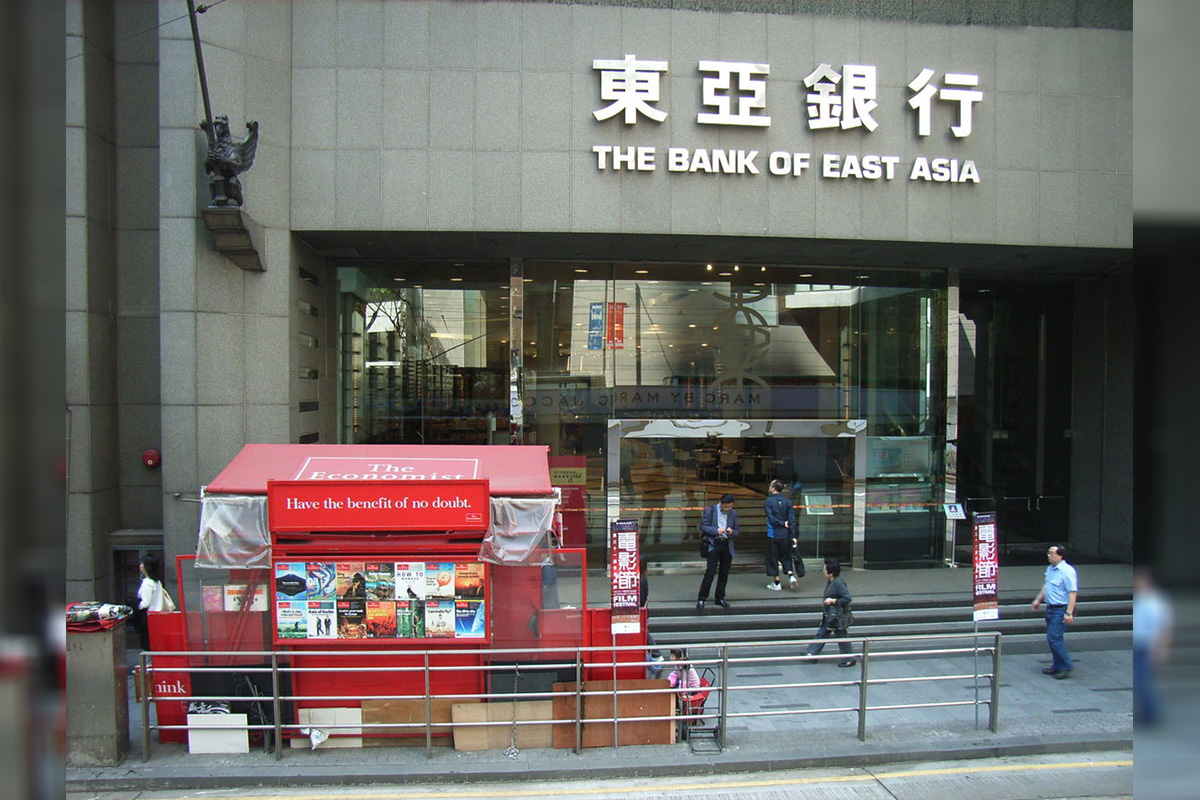 Mr. Carson Wen, Founder and Chairman of Bank of Asia (“the Bank”), has filed the Notice of Appeal with the Privy Council in UK on the ongoing employment dispute with Chad C. Holm, a former employee of Financial Holdings (BVI) Limited (“FHL”). Mr. Wen expresses that he would continue to pursue all legal options to set the record straight. He also stresses that Bank of Asia is not a party to the proceedings and is not in any way affected by the court action.

Mr. Wen obtained Final Leave from the Eastern Caribbean Court of Appeal on 16 September 2020 to appeal to the Judicial Committee of the Privy Council (often referred to as the Privy Council) in the United Kingdom on the dispute with Chad C. Holm regarding an alleged shareholding matter.

The Notice of Appeal has subsequently been filed with the Privy Council, the final court of appeal for the British Virgin Islands and other Eastern Caribbean jurisdictions on 10 November 2020.

Meanwhile, the legal proceedings filed by FHL against Chad Holm and two co-Defendants for breach of contract, breach of trust and breach of fiduciary duties in the Hong Kong High Court in October 2016 are continuing. Mr. Wen was the CEO of Financial Holdings (BVI) Limited, which employed Chad Holm as Deputy CEO in October 2015.