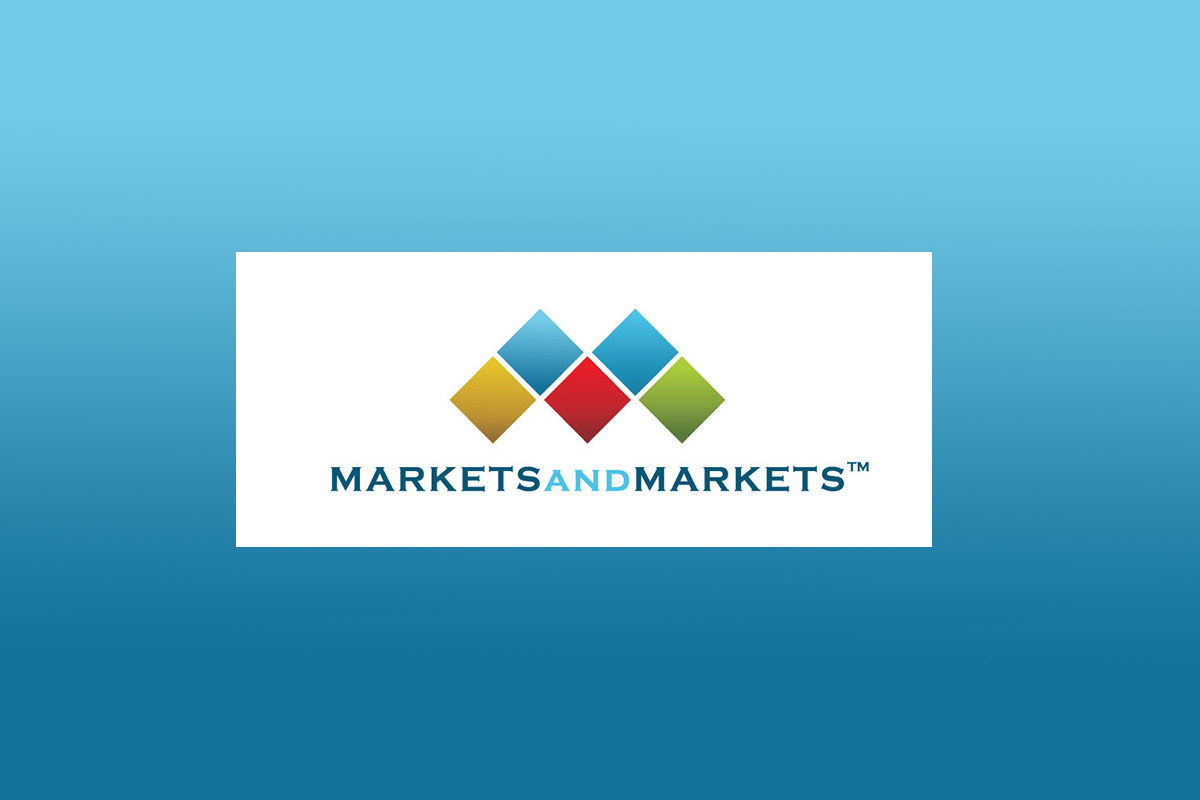 Factors such as growing demand for energy-efficient commuting and governments supporting electric two-wheelers through subsidies & tax rebates have compelled two-wheeler OEMs to explore beyond the use of conventional internal combustion engines (ICE) in two-wheelers.

Growing concerns over increased pollution by the automotive industry is the prime reason government bodies are promoting electric two-wheelers over conventional ones. They have recognized the need for promoting energy-efficient vehicles to reduce the increasing pollution. To attract and encourage people to buy electric two-wheelers, government bodies of different countries are introducing lucrative schemes and incentives that include formidable discounts, free electricity (initially), and free public charging stations.

Large sales production and sales volumes in China, growing demand for affordable electric scooters for short-distance commuting in developing economies, and governments promoting electric two-wheelers are expected to drive the Asia Pacific market during the forecast period. China’s rapidly growing economy is driving the expansion of advanced technologies to improve electrification in the country. China has spent approximately USD 2.4 billion till 2020 to improve the charging facility infrastructure in the country. The Indian government is taking initiatives such as FAME-II, offering subsidies, and tax exemptions to buyers to promote electric two-wheelers in the country.

The Electric Scooter and Motorcycle Market in Europe is projected to be the second-largest during the forecast period. The Netherlands, which focuses a lot on greener vehicles, is estimated to be the largest market in Europe in 2020. The increasing concerns over carbon emissions due to conventional ICE two-wheelers and the efficiency of electric two-wheelers have led the European authorities to develop a large charging infrastructure network that has propelled the growth of the Electric Scooter and Motorcycle Market. Moreover, Europe is home to many leading electric two-wheeler manufacturing companies, such as Piaggio (Italy), Energica Motor Company (Italy), KTM (Austria), Silence (Spain), GOVECS (Germany), and Askoll (Italy).