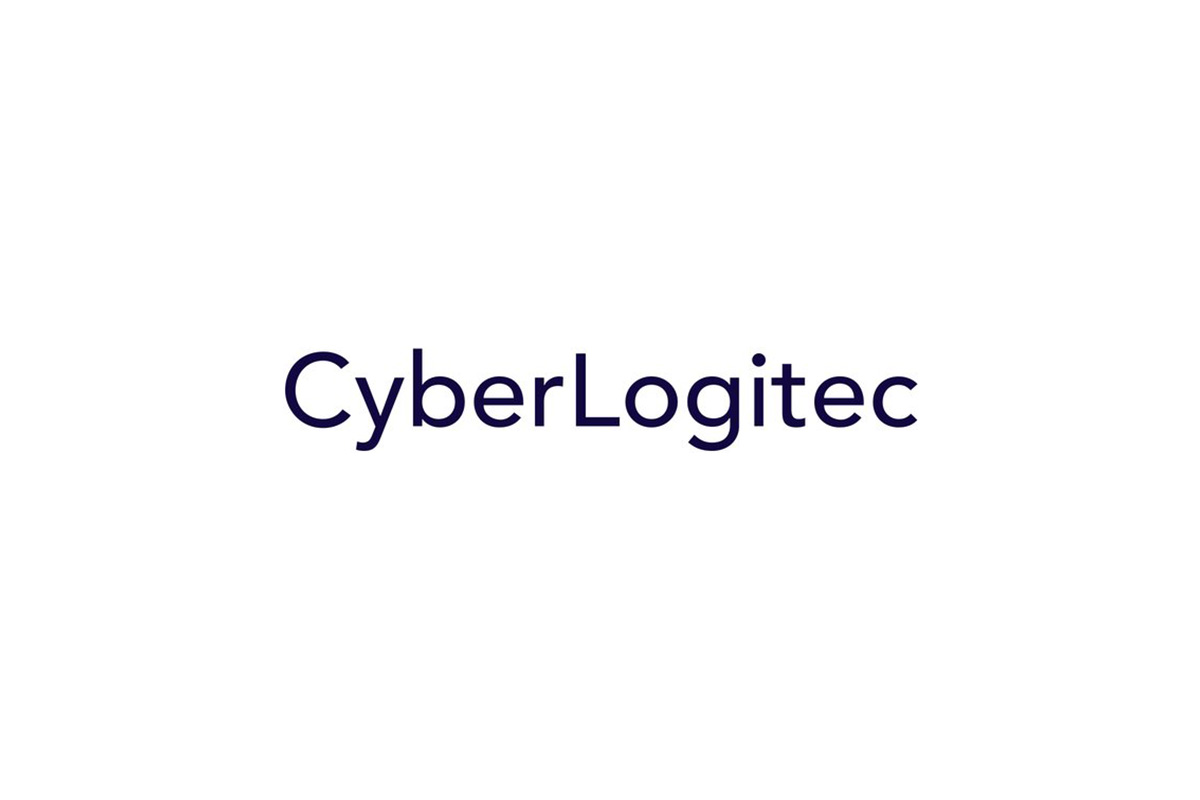 CyberLogitec, a leading provider of terminal operation solutions, announced that Beibu Gulf Port Group (BGPG) has selected terminal operating system (TOS) by CyberLogitec for its fully automated Qinzhou greenfield terminal. The terminal is expected to be operational by the mid-2022 and once completed, it will be the fifth fully automated container terminal in China with an annual design capacity of 5M TEU.

Qinzhou terminal is an important project highly concerned by local government. The significance of the fully automated Qinzhou terminal is that it is the first U-type terminal which pursued the low cost-high efficiency in the world. Meanwhile, it’s also the first Sea-Rail terminal in China. It does not only realize the automatic operation of container side loading/unloading, horizontal transportation, and yard loading/unloading but also achieves the goal of saving investment and low operating costs through innovated technology.

According to the process layout of the project, a new type of intelligent terminal operating system (TOS) and equipment control system (ECS) will be developed. And it will support intelligent slider OCR and AR intelligent security systems, applying the latest generation of positioning navigation and neural network technology of intelligent guided car IGV.

CyberLogitec will apply IT technologies such as IoT, big data and other state-of-the-art technologies in cooperation with Shanghai Zhenhua Heavy Industries (ZPMC), one of the world’s largest crane manufacturers. The partnership with BGPG and ZPMC has paved the way for leading the smart port sector.

“The agreement with BGPG is another important step in our growth within China,” said Young Kyu Song, CyberLogitec‘s CEO. “It is a great significance for CyberLogitec to have the first reference site of a fully automated container terminal in China. Based on the latest technology, CyberLogitec plans to implement successful terminal operating system for BGPG automated Qinzhou terminal.”