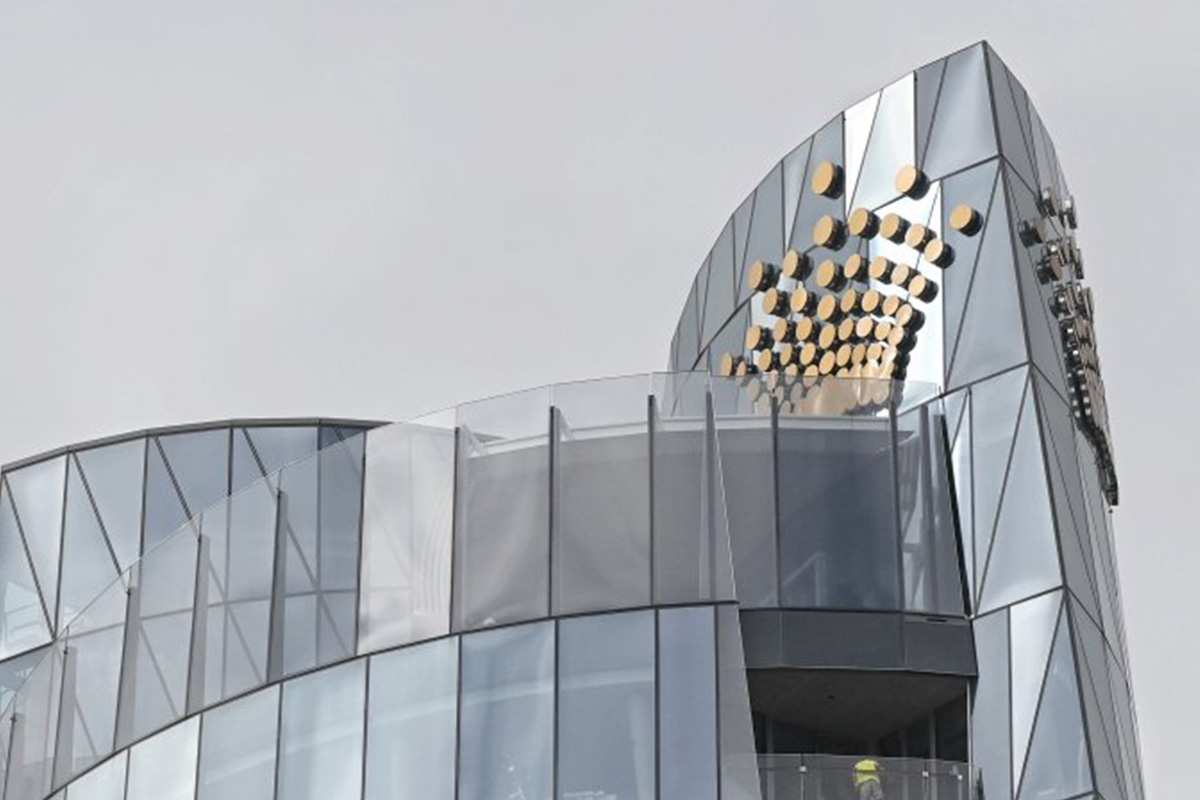 Crown Resorts’ new $2.2 billion gambling mecca at Barangaroo may never open its doors after an independent inquiry found that the James Packer-backed group is unfit to hold a casino licence in NSW.

Former Supreme Court judge Patricia Bergin said in her 750-page final report released on Tuesday afternoon following an 18-month probe into the company that Crown needed a management overhaul if it ever wanted to hold a casino licence, and that the state’s gambling regulator should reconsider Mr Packer’s involvement.

Commissioner Bergin said an examination of a 2019 investigation by The Sydney Morning Herald, The Age and 60 Minutes into Crown that sparked the inquiry confirmed Crown had “facilitated money laundering” through its bank accounts; “disregarded the welfare” of its staff in China before 19 were arrested there in 2016, and went into business with high-roller junket tour groups linked to Triad and other organised crime groups.

This made Crown unsuitable to hold a casino licence with its core problem being “poor corporate governance, deficient risk management structures and processes and a poor corporate culture.”

“One of the difficulties for Crown was its unjustified belief in itself and its unwillingness to entertain the prospect that there was any force in any of the [allegations raised in the media],” Commissioner Bergin wrote.

The findings will add pressure on governments in Victoria and WA to act on Crown’s casinos in Melbourne and Perth, where the behaviour that rendered it unsuitable occurred. The recommendations are not binding, and the NSW Independent Liquor & Gaming Authority will meet later this month to consider which, if any, it should implement.

Commissioner Bergin said it was obvious that Crown’s 36% shareholder James Packer exercised the “real power” at the company which had “disastrous consequences for the company.”

She said ILGA should consider his approval as a “close associate” of Crown in light of the explosive revelation that he sent a threatening email to a Melbourne businessman in 2015. Mr Packer said his behaviour was a result of his bipolar disorder.

Commissioner Bergin recommended NSW put an ownership cap in place so any investor will need the NSW regulator’s approval to buy or own more than 10% of a casino operator, opening up the possibility of it ordering Mr Packer to sell down his stake in the company.

Commissioner Bergin said Crown’s reformation to become suitable would also require a “full and wide-ranging forensic audit of all of their accounts to ensure that the criminal elements that infiltrated [two bank accounts linked to Crown] have not infiltrated any other accounts.”

The report calls on NSW to establish the Independent Casino Commission, a “dedicated, stand-alone, specialist casino regulator with the necessary framework to meet the extant and emerging risks for gaming and casinos.”