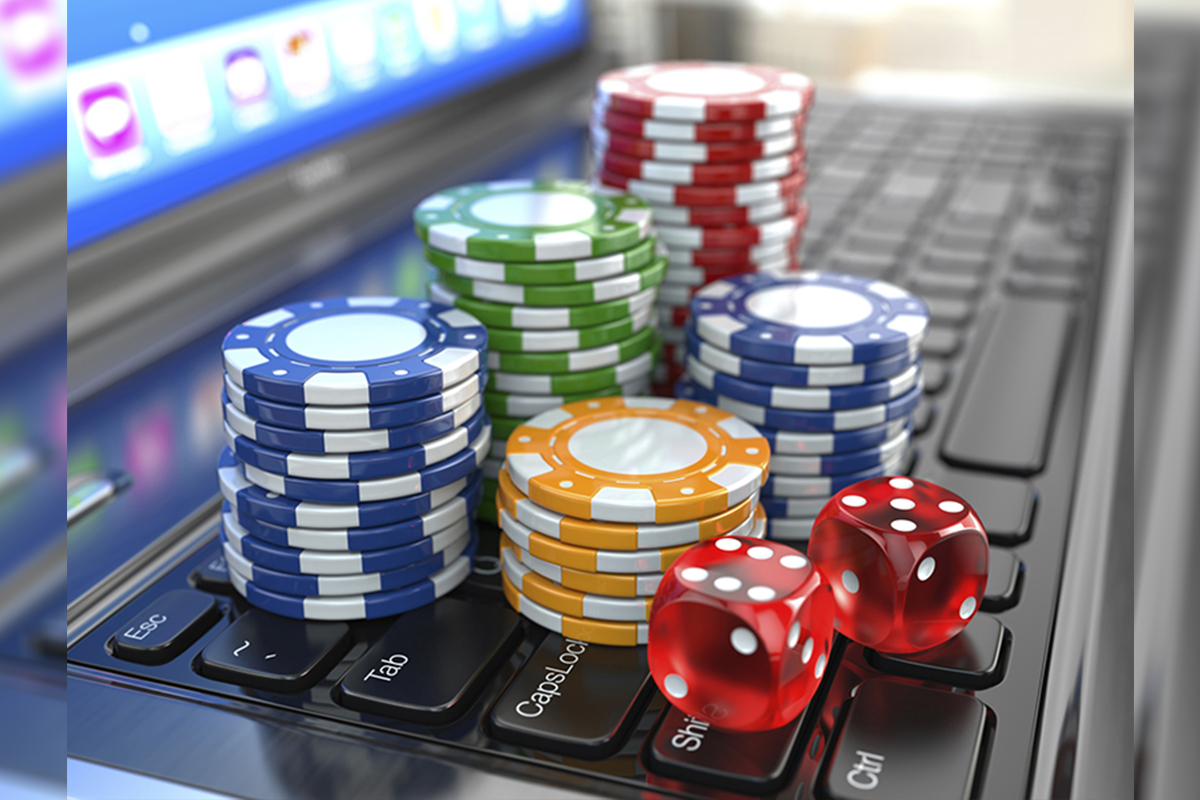 A Taiwanese billionaire was among 32 people indicted by Taichung prosecutors Wednesday for running an online gambling platform and engaging in money laundering that earned them an illicit profit of more than NT$59.4 billion (US$2.13 billion).

Chuang Chou-wen, chairman of Taichung-based Xinliwang International Holdings Company, and 31 of his employees have been charged with gambling, engaging in organised criminal activity and tax evasion by the Taichung District Prosecutors Office.

The 50-year-old billionaire has been detained since his arrest in November 2020. After he was arrested, prosecutors confiscated all of the assets found under his name, including 13 luxury cars, NT$1.2 billion and US$2.65 million in cash, and 41 properties worth NT$1.3 billion, to prevent him from moving or liquidating these ill-gotten gains prior to trial.

According to the indictment, Chuang runs the Xinliwang Group, which owns a total of 12 companies that have jointly operated an online gambling platform called “GPK Bet” since 2014.

The platform featured 532 online gambling sites and 54 online gambling system providers. Chuang’s operation was busted in January 2020 when investigators found an office building in Taichung had been used as a money laundering centre to transfer high volumes of money in and out of different accounts held by gamblers, many of them in China.