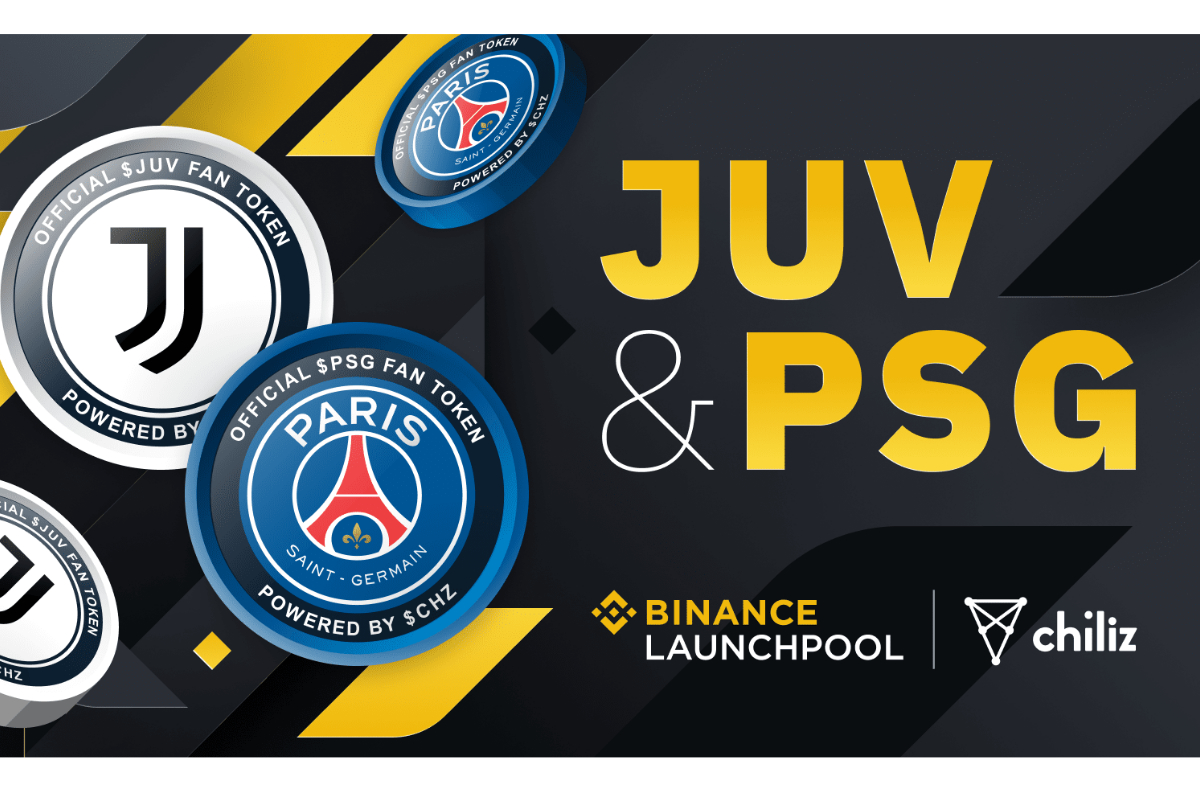 Binance is proud to announce their new strategic partnership with a fintech blockchain company that provides sports and entertainment entities, Chiliz.

An early investor in Chiliz, Binance has extended the partnership with additional investments into the leading venture in the fintech sports space, ensuring a partnership vision for the long-term. The first milestone of the partnership will be Fan Tokens allocation through Binance Launchpool.

Chiliz operates Socios.com, a fan influence and rewards platform, which has partnerships with some of the biggest sporting properties in the world including football teams FC Barcelona, Juventus, Paris Saint-Germain, Galatasaray, AS Roma & Atletico de Madrid; Esports teams  OG and NAVI, and the UFC. Powered by the utility token $CHZ, Socios.com is one of the most active non-financial, consumer-facing mainstream blockchain products in the world. In just over a year it has been downloaded by more than 370,000 people, over 14 mln Fan Tokens have been sold, and over 700,000 votes registered on the blockchain. FC Barcelona’s ($BAR) Fan Token Offering sold out in 20 minutes, generating $1.3m, whilst Turkish team Trabzonspor’s FTO generated 5 million TRY in less than 5 minutes.

With Binance Launchpool, users are able to acquire new token rewards in return for staking different tokens. The first Socios.com partners to benefit from Binance LaunchPool will be Paris Saint-Germain (PSG) and Italian champions Juventus (JUV) Fan Tokens. Users will be able to stake BNB, BUSD, or CHZ tokens into separate pools, starting from 2020/12/15 at 0:00 AM (UTC) to 2021/1/14 at 0:00 AM (UTC)

“Chiliz became a part of the crypto world through Fan Tokens, which has shown huge potential in bringing crypto to mainstream audiences all around the world,” said Binance CEO and Founder, CZ (Changpeng Zhao). “We’re delighted to welcome Chiliz to the Binance ecosystem and look forward to empowering both fan engagement and crypto adoption among a captive audience of billions”.

“Binance has been a strong supporter of Chiliz since day one, but this new partnership really seals our original vision of tokenizing the sports & entertainment industry over the next 5-7 years. In just under 3 years, we have already established ourselves as the leading force in this space, but this partnership gives us renewed strength and credibility to create the leading global fan engagement & monetization ecosystem,”  said Alexandre Dreyfus, CEO & Founder of Chiliz. “Chiliz aims to onboard many more partners from the worlds of sports & entertainment over the next few years. With new features, gamification, leaderboards & NFT-based events being released in the coming weeks, Socios.com is the leading venture in this space. Whilst Socios.com is the utility platform, $CHZ – the app’s exclusive currency – is the utility token that sits between hundreds of thousands of branded digital assets.”