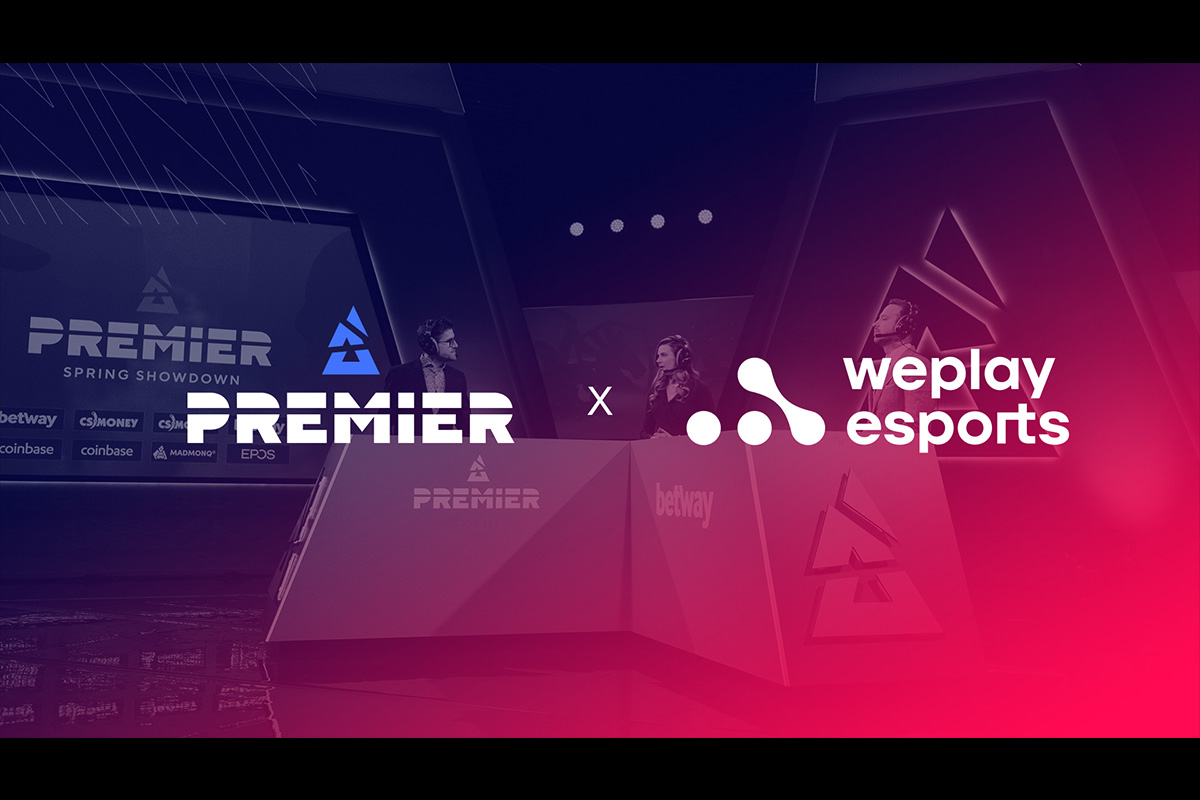 BLAST Premier has announced a two-year deal with WePlay Esports to broadcast its global Counter-Strike tournament series exclusively in the CIS region.

BLAST Premier is a global Counter-Strike tournament series that unites all major events, offers opportunities to all regions across the globe and crowns the world champions of CS:GO. Up to 32 teams will take part in the seven BLAST Premier events over the course of 2021 with a combined prize pool of $2,475,000 on the line.

The CIS region represents one of BLAST and CS:GO’s most popular countries for viewership, with it regularly featuring in the most watched regions for each event. A recent study by Esports Charts, reported that Russian-language esports broadcasts in 2020 amounted to a total of 200M hours watched, growth of 10% compared to 2019, with Counter-Strike remaining the second most watched esport in the region.

Alexander Lewin, VP of Distribution and Programming for BLAST, said: “We’re delighted to welcome WePlay Esports as our latest broadcast partner – with their extensive expertise in Counter-Strike production, WePlay Esports will help to bring the very best of BLAST Premier to Russia for the remainder of the 2021 season and beyond. BLAST has always enjoyed great support and viewership in the CIS region and we look forward to maintaining our industry leading esports production and entertainment for the community to enjoy.”

Maksym Bilonogov, Chief Visionary Officer and General Producer at WePlay Esports, said: “We at WePlay Esports recognize BLAST Premier as one of the best CS:GO circuits out there, which uses technology and creativity to deliver world-class entertainment. Our team will go all out to bring the same level of show to the CIS audience and make sure that the love for the game in the region only grows stronger with time.”

BLAST’s portfolio of media rights currently stands at over 35 partners, meaning BLAST Premier is shown in 18 different languages and over 150 TV territories.

WePlay Esports has experience not only in broadcasting but also in hosting CS:GO tournaments. The company organized WePlay! Lock and Load, two seasons of the Forge of Masters league, WePlay! Clutch Island, and the first season of the WePlay Academy League.