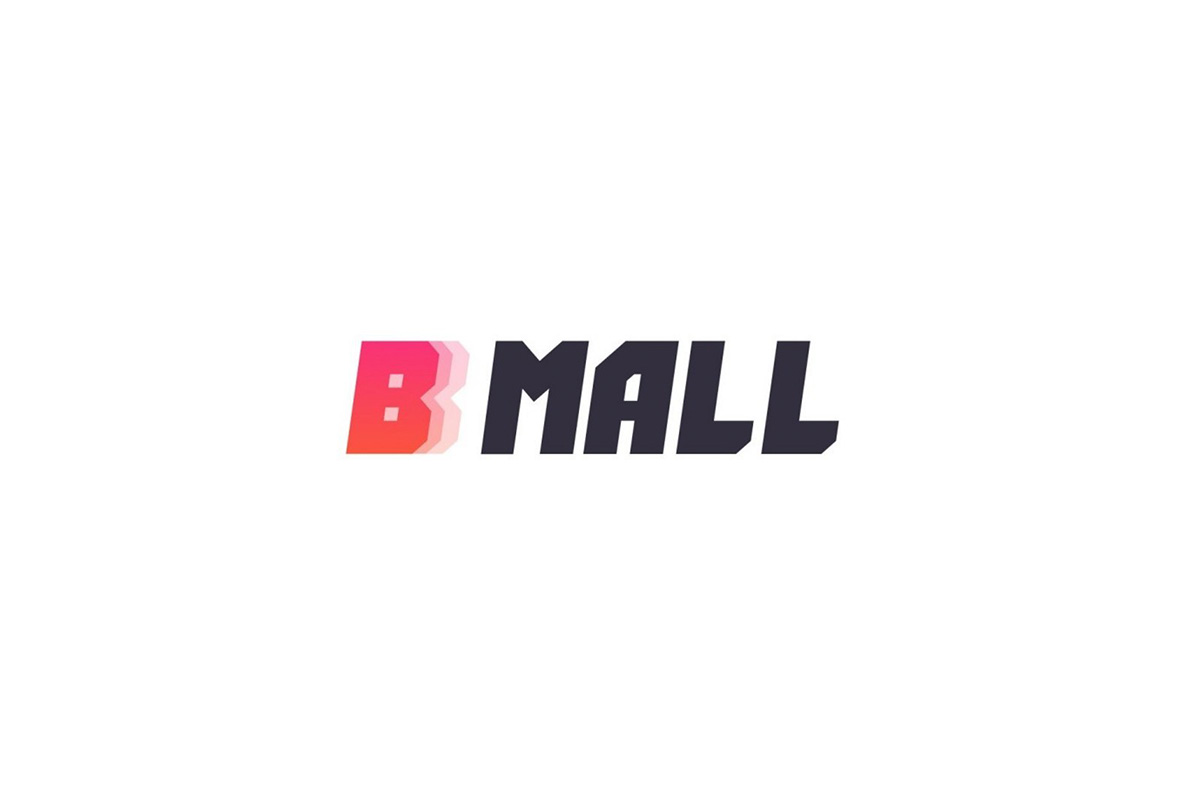 PiLab Technology, a blockchain technology company that has developed the multichain middleware platform BIFROST, announced the official launch of its own NFT Marketplace, “BMall” which focuses on the growth of NFT communities and individual holders. With the launch of BMall, BIFROST will be further expanding its ecosystem into the NFT sector.

BMall currently supports NFT collections on Ethereum, Polygon and Klaytn chains, and anyone can freely trade NFTs by connecting either a Biport or Metamask wallet.

To commemorate the official launch, BMall is hosting a weekly NFT raffle event. Winners of the raffle can purchase a trendy NFT for a mere $1.

PiLab Technology is a blockchain-based technology company that has developed multiple multichain services, including BIFROST and BiFi. With the mission of enabling dApps to operate on top of multiple protocols, Dohyun Pak founded the company with Jonghyup Lee, CTO, and Changhyun Yoo, COO, in 2017.

Recognized for its innovative technology and proving the scalability of its products, PiLab has raised $8.4 million in Series A led by Korea Investment Partners, STIC Ventures, and Yuanta Investment.