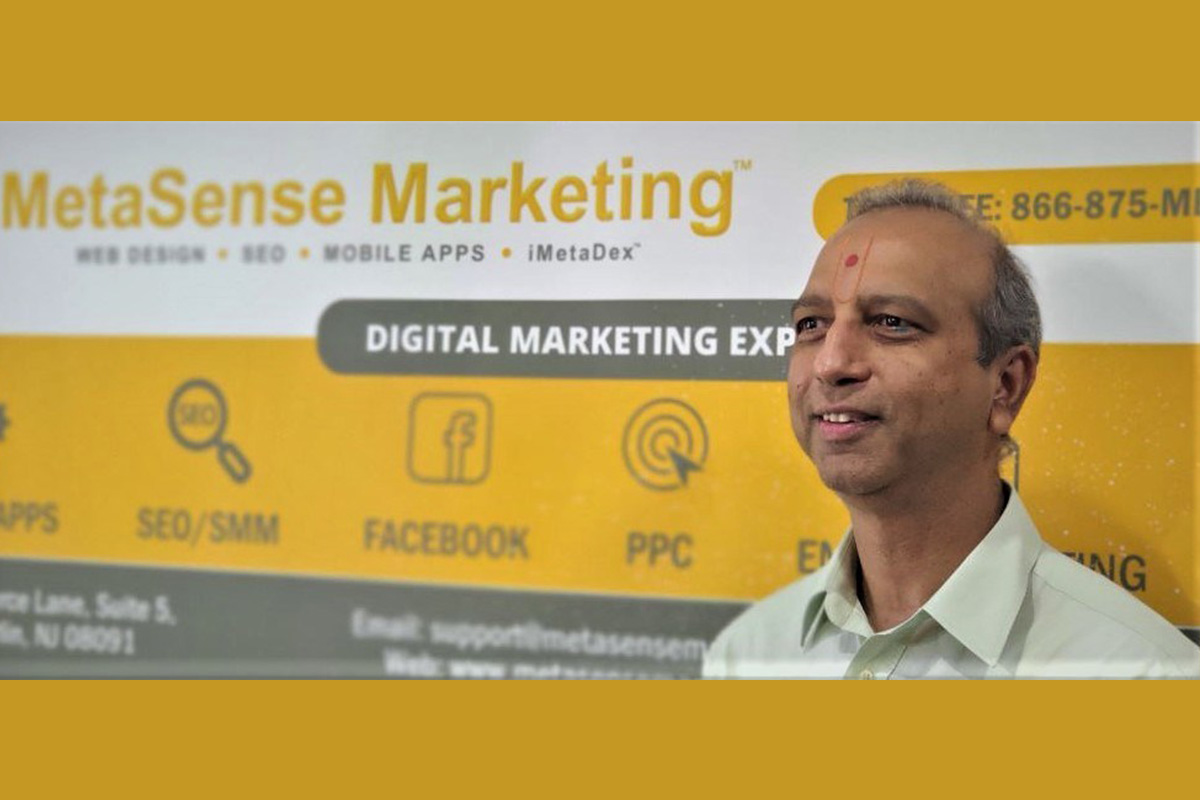 MetaSense Marketing: During Covid 19, E-commerce has been the salvation for many businesses – at least for those who have somehow landed on the first page of a Bing, Yahoo, Google, or Safari search. But let us be honest: how often do you click through to see what results are listed beyond page 1? If you are like most consumers (over 75%), the answer is, almost never.

So, what does that mean for your business? Money lost to the internet vacuum.

How do some businesses dominate the top of search engine listings while your company hides on page 7? An SEO expert says it’s not luck.Tweet this

In the past, “Googling” a business revealed an organic ranking; the sites with the most clicks won. Not anymore. In 2015, Google changed its algorithm, impacting millions of consumers and businesses around the globe who lost their hard-earned positions that were secured at the top of search engine results through genuine and relevant content. Google (and various other search engines) now change algorithms on a regular basis, essentially forcing businesses to pay fees in order to prevent themselves from sinking in the rankings. So many small and medium-sized businesses are suffering because they do not have the resources to compete with large companies.

Does that mean it is the end of the rope for the businesses that have less visibility, and even lesser organic traffic? It did, until the new patented iMetaDex® technology was released. iMetaDex® allows businesses to keep their original earned ranking which is more important than ever because of how the pandemic has changed the way we do business.

CEO and creator of the proprietary software, Dr. Jatin V. Mehta, says iMetaDex® beta tests show an increase in website traffic by anywhere from approximately 30 to 100 percent. The world of SEO is often times referred to as “The Wild West,” due to its “anything goes” mentality; many business owners invest in SEO but have virtually no ROI to show for it. The patented iMetaDex® may be the key for many businesses to succeed during and after the pandemic.

Dr. Mehta, who holds a Ph.D. in Biomedical Engineering, says this is a game-changer. “MetaSense Marketing is the only company in the world to provide this revolutionary type of technology, to be powered by Artificial Intelligence using No Code/Low Code technology.” iMetaDex® is the key to success for brick-and-mortar businesses that have been hit hard by the pandemic. It’s more essential than ever that these businesses become visible to those who would purchase their products and services, and iMetaDex® is helping them do just that.

Mehta further states that MetaSense’s goals stretch beyond helping businesses and consumers, it aims to also help charities and veterans. “We want to give back. Our team is actively looking to hire and train veterans and/or their spouses to be a part of amazing team. We want to serve organizations like the Veterans of Foreign Wars (VFW) and Wounded Warriors. Our initiative is not just about brand to brand; it’s business with a real human touch.”