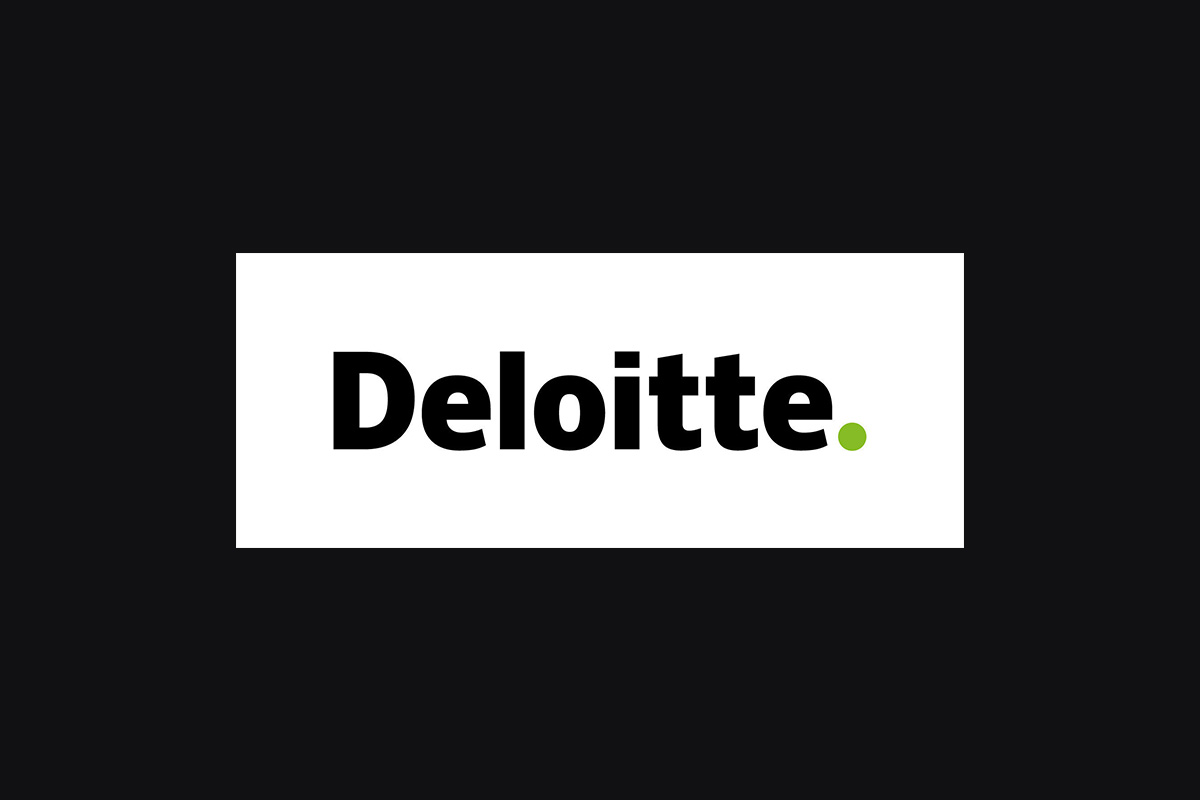 Why it matters to CEOs

The Fortune/Deloitte CEO Survey series tracks perspectives and actions of CEOs from the world’s largest and most influential companies. The survey gives key insights into CEOs’ priorities, challenges and expectations across a diverse set of industries, including technology, finance and health care.

In January, CEOs described 2021 as the year of hope. Six months later, the latest results from the “Summer 2021 Fortune/Deloitte CEO Survey” appear to show that their hope has evolved into bold plans for growth, innovation, digital transformation and workforce/talent transformation. Also on their agenda is strong attention to sustainability, continued progress on Diversity, Equity, and Inclusion (DEI), and elevated concern for cybersecurity and all things talent.

CEOs recognize the emerging trends and expectations that will be important for their business and have quickly pivoted their priorities and objectives to align with new realities. Presently, 30% of CEOs expect their organization’s growth to be “very strong” over the next 12 months, while 47% expect “strong” growth, and 23% anticipate “modest” growth. No CEOs surveyed expect weak growth, signaling that the larger business community is more confident of their organization’s position relative to the uncertainty of 2020.

What do CEOs expect to fuel their organization’s business success over the next 12 months? When asked to pick their top three drivers, more than half of CEO respondents give roughly equal credit to innovation or new products and the application of technology (such as digital transformation or artificial intelligence). Nearly 4 in 10 expect accelerated or pent-up consumer demand to drive business success this year, and 1 in 3 CEOs expect to reap the benefits of increased operational efficiencies (e.g., hybrid workforce).

In examining how the pandemic impacted strategic objectives, operations and expectations, the report shows that CEOs plan to divert more money to those areas which they deem crucial to their business success. Nearly 3 in 4 CEOs say their organizations are undergoing or preparing for digital transformation. Consistent with that priority, 4 in 5 CEOs expect their organizations to increase the level of spending in technology modernization and more than two-thirds of CEOs plan to increase spending on artificial intelligence. Not surprising given the increased emphasis on technology, 86% of CEO respondents say that cybersecurity is moderately or highly relevant to their agenda.

“CEOs are optimistic about the year ahead, expecting strong growth fueled by innovation and pent-up consumer demand. Key to achieving their growth goals will be an intense focus on sustaining the momentum of their digital transformations, as well as optimizing new workplace models to attract and retain a world-class workforce. All things tech and talent will dominate the CEO agenda throughout 2021 and beyond.” Joe Ucuzoglu, chief executive officer, Deloitte US

“Technological transformation remains top of mind for CEOs as they emerge from the pandemic lockdown, and the battle for talent; cybersecurity; diversity and inclusion; and climate change also remain high on their agendas. While three quarters of the CEOs acknowledge that corporate taxes are likely to rise, tax and public policy don’t seem to be first-order concerns.” Alan Murray, chief executive officer, Fortune

With technological advancement and digital disruption in mind, CEOs are setting their sights on multiple possibilities for transforming their organizations. But their desired outcomes may only be achievable with a transformed workforce: one that is even more highly skilled, diverse, agile, and engaged and prioritizes well-being and purpose more than ever before.

When asked about the biggest challenge they face today, CEOs named one above all others: talent, in nearly every form. Attracting, hiring, retaining, developing, growing and engaging talent; succession planning; the war for talent; and more constituted one out of every four responses. Likely with that focus in mind, 57% of CEOs anticipate increased spending on upskilling or reskilling their workforce over the next 12 months, and 71% of CEOs say their organization is undergoing or preparing for workforce/talent transformation (second only to digital transformation, at 74%). Just under half of CEOs say that employee sentiment is a top-three factor in deciding whether to take a stand on social or societal issues.

Integral to talent is DEI. In June 2020, 62% of CEOs said they planned to make policy changes in the wake of the murder of George Floyd. In January 2021, the CEO commitment to DEI still appeared strong. At that time, 94% of CEOs agreed that DEI was a personal strategic priority, 90% of CEOs agreed that their organization aspired to be an industry leader in DEI, and 72% of CEOs planned to disclose DEI metrics to the public. Fast forward to June 2021, and CEOs are already claiming victory on a few items. More than half of CEOs say that they have completed the following: building DEI into their strategic priorities/goals as CEO; incorporating DEI into corporate strategy, not just talent strategy; setting measurable targets for progress towards DEI goals as an executive team; and disclosing DEI metrics to their employees.

Fielded between June 1-7, 2021, 110 CEOs representing more than 15 industries answered 13 questions intended to explore their expectations, thoughts and priorities for the next 12 months. Surveyed CEOs include Fortune 1000 leaders, Global CEOs, and CEOs who attend Fortune events.