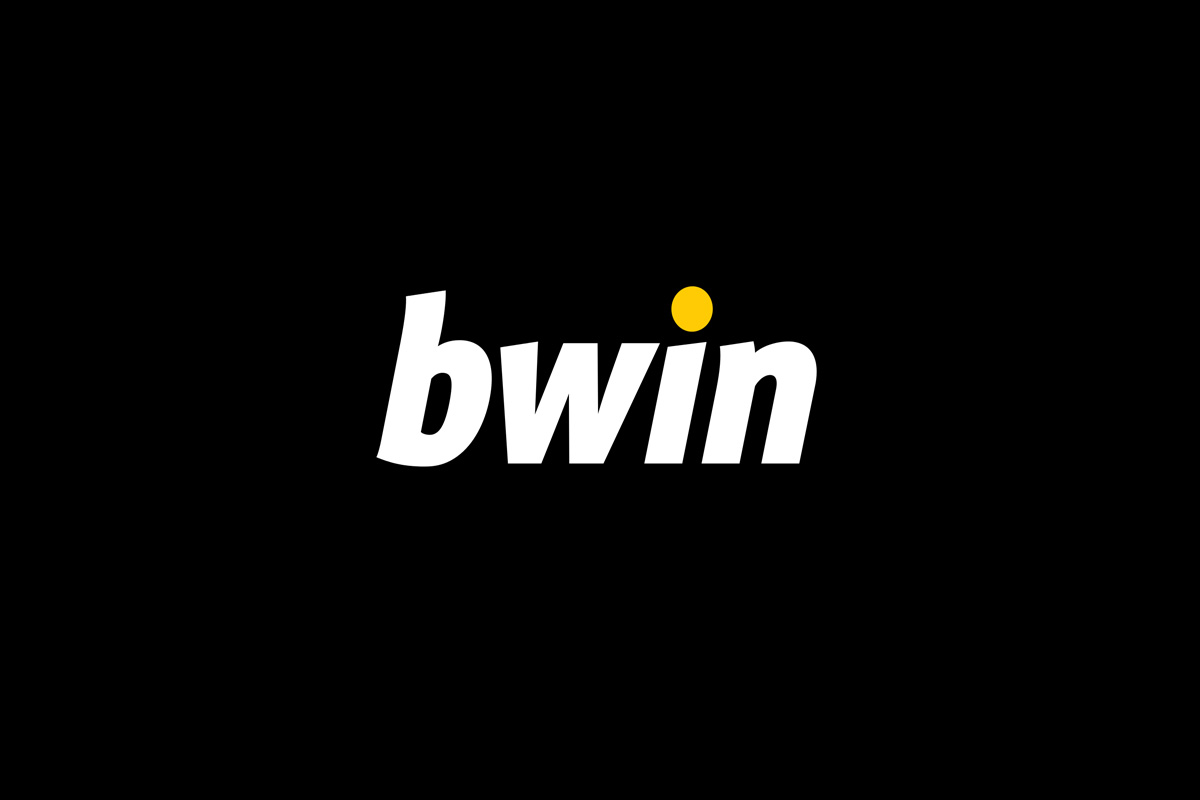 Bookmaker Bwin has decided to end its operations in Russia amid the changing legislation, according to a letter sent out to its local clients.

Bwin noted that it has entered into an agreement with another bookmaker Parimatch to “make leaving the Russian market as comfortable as possible for all customers.” Bwin customers will be able to switch to the Parimatch platform and keep their funds.

Changes made to the law on the regulation of bookmakers came into force in September 2020. Prior to the amendments to the legislation, bookmakers transferred 5% of their income to sports federations each quarter as targeted payments for the development of professional and youth sports. In accordance with the law, this amount could not exceed 15 million rubles (205,000 dollars at the current exchange rate).