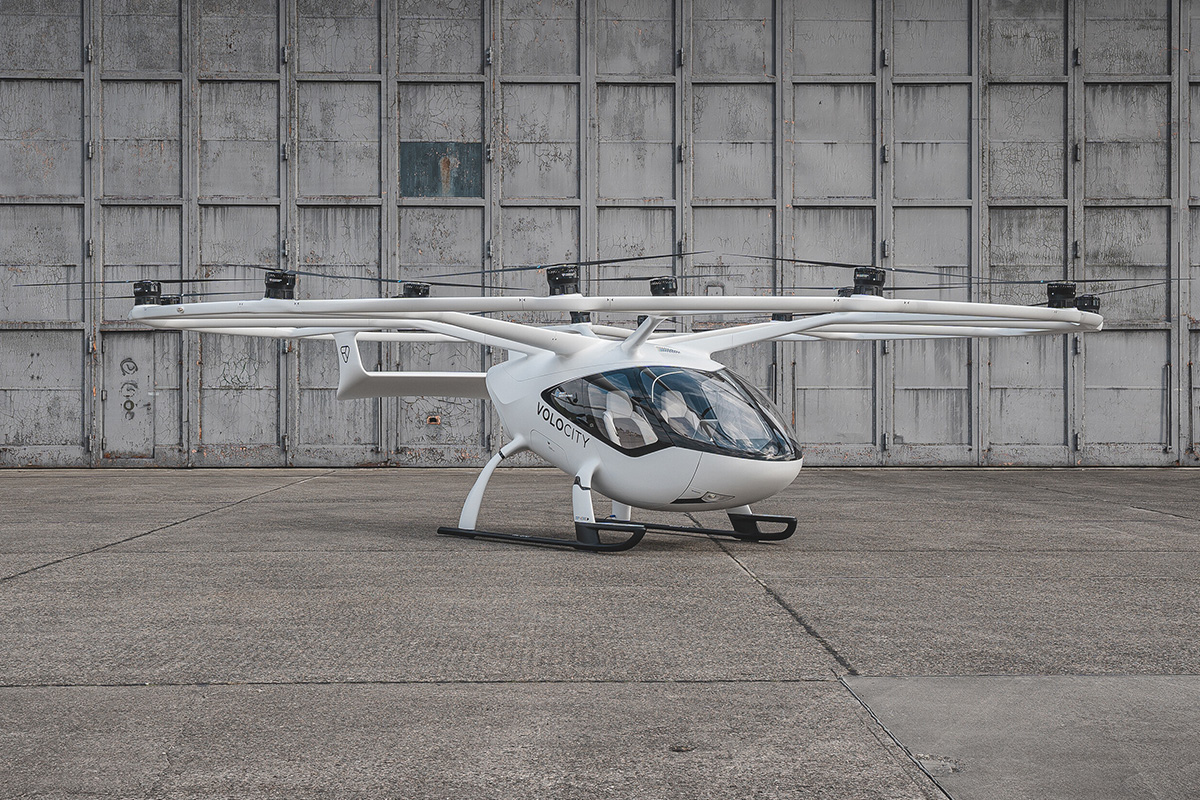 (NYSE: CAE) (TSX: CAE) – CAE, a global leader in aviation training, and Volocopter, a leading pioneer of urban air mobility (UAM), announced today the signing of a strategic partnership, subject to definitive agreement, to develop, certify, and deploy an innovative pilot training program for electric vertical takeoff and landing (eVTOL) operations. A first in the industry, this eVTOL pilot training program will develop the pilot workforce of the future and ensure safe introduction of eVTOL operations globally by leveraging CAE’s advanced technologies such as Artificial Intelligence (AI), Virtual Reality (VR), Mixed Reality (MR), as well as data analytics and Volocopter’s leading understanding of requirements for integration into the UAM ecosystem.

UAM is an emerging part of the aviation industry focused on aerial connectivity in and around cities. Volocopter’s family of electric aircraft are designed to relieve today’s heavily fossil-fueled, inner-city traffic for both people (VoloCity, VoloConnect) and goods (VoloDrone) . The company’s first commercial eVTOL aircraft, the VoloCity, is well into its certification program with the European Union Aviation Safety Agency (EASA) and is positioned to launch first services in time for the 2024 Olympics in Paris. Through existing agreements and partnerships with global leaders, such as Daimler, Aéroports de Paris, Microsoft Azure, and now CAE, Volocopter plans to launch its services in a number of cities globally within the next five years. Volocopter is committed to seeking certification with the highest global safety standards for aircraft and operations.

CAE commits to expanding its worldwide training network with a forecasted investment of up to US$40 million to meet Volocopter’s projected pilot demand in the early years of operation. CAE will be deploying training equipment and instructors in lockstep with Volocopter’s growth. As part of the agreement, Volocopter will purchase a simulator from CAE to be used in its pilot training program certification. CAE will create new, student-centric courseware, specifically designed for the pilots of the future as Volocopter’s courseware provider and will also offer pilot trainees customized resources that enable faster, more efficient pilot training.

“As we scale our UAM services in cities around the world, specific pilot training and qualification for our Volocopters will be an important element. We are proud to be partnering with CAE, who have a track record in developing best-in-class, innovative pilot training solutions for new aircraft programs. It will greatly benefit Volocopter’s entry-into-service timeline and scale,” says Florian Reuter, CEO of Volocopter. “We are excited about CAE’s endorsement and look forward to collaborate as partners focused on combining future-oriented technologies to ensure aviation safety.”

“As a high-technology company and the industry leader in pilot training, we continuously look at providing solutions that make the world a safer place,” said Nick Leontidis, CAE’s Group President, Civil Aviation Training Solutions. “We are committed to supporting Volocopter’s inspiring vision and we look forward to leading in the design of UAM pilot training that prioritizes safety of operations through our data-driven solutions, world-class pilot training experience, and longstanding relationships with civil aviation authorities across the globe.”

As outlined in CAE’s Advanced Air Mobility white-paper published this month (link), advanced air mobility will create an additional surge in the demand for pilots, with an estimated 60,000 pilots needed within the first decade of operation. Volocopter and CAE will work closely together to obtain regulatory approval for their pilot training program of the future.