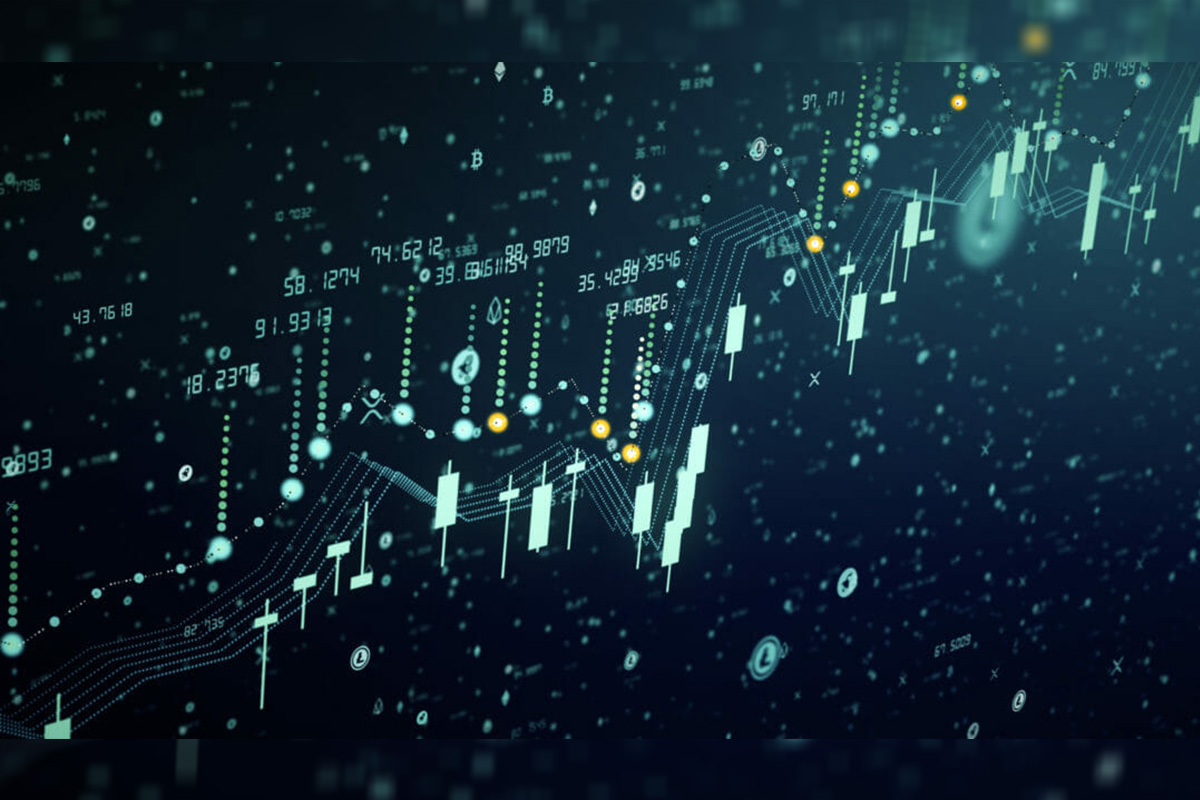 CCoin Network was created as a real solution for banking and cryptocurrency issues: high fees, time required for payments execution, low security and loss of value.

CCoin Network Ecosystem is a Fintech group of companies with its own blockchain known as ‘SourceLess Hybrid Blockchain’, in which the main purpose is to change the financial functionalities to the benefits of its users. The system was created to have multiple functions, in which Cryptocurrency and FIAT, inside CCoin Network Core software allow almost instant interchange, without users interactions based on AI and SourceLess Blockchain .

The Blockchain MVP will be publicly released during the Public Sale of their token ccoinnet/CCOS (ERC20 on Ethereum Blockchain), starting 15 march 2021 .

As stated in CCoin Network’s Whitepaper, buyers will have not just a token but will also own stocks of the Blockchain – SourceLess INC corporation and personal/business – web addresses (STR.Domain). As they declared, CCOS are tokens, stocks-ownership proof and str.domain addresses-ownership proof .

The company held a Private Sale starting March 2020 which was successful, with a total 87% sold, to a +30000 members community from the entire quantity of CCOS disposed for the Pre-ICO. Now they are putting on the market an ICO, the quantity of 6.3 M CCOS .

CCoin Network previously announced the following deals with other companies which will Beta-test payments through their Crypto-POS Systems, in which, fees are dissolved into the system and they are also testing the eligibility of – 5% fees based on post-mining additional tokens for each transaction so that can be used at cancelling negative value involved in each transaction. “The concept cannot be revealed at this point as we are getting the best version for financial sustainability,” stated founder Alexandru Stratulat.

The systems are now in testing. During the ICO, they will have weekly updates with test results.

CCoin Founder Alexandru Stratulat created the architecture of the crypto-financial ecosystem in 2016.